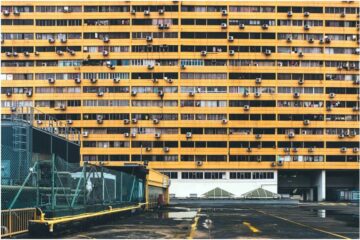 Lying awake in bed, I struggled to sleep. My skin was sticky with sweat even though I’d showered not long ago. The fan, whirring at full blast, offered little relief. This was my second day trying to wean myself off the air-conditioning, and I was failing miserably. Before you roll your eyes, hear me out: […] 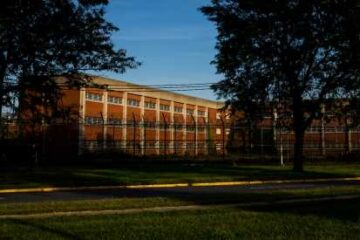 More from our inbox: To the Editor: Re “Lawlessness Inside Rikers Lets Inmates Flex Power” (front page, Oct. 11): I worked at Rikers Island for two years as an attending physician. Your article captures very well the condition of the jail and the ineptness of the correctional services. Why are those responsible for running the […]

By Jamelle Bouie Opinion Columnist Senator Joe Manchin of West Virginia has been coy about what he wants from the Democratic “reconciliation” bill meant to pass as much of the president’s agenda into law as possible. Other than a number — he wants to shrink the Biden’s administration’s Build Back Better proposal from $3.5 trillion […] 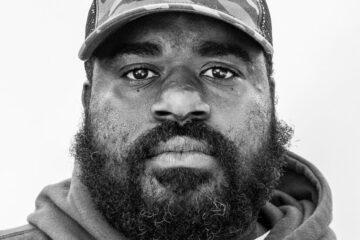 Supported by Photographs by Damon Winter Text by Jesse Wegman Mr. Winter is a staff photographer on assignment in Opinion. Mr. Wegman is a member of the editorial board. Twenty years ago, Judy Bolden served 18 months in a Florida prison. She has been free ever since, but she is still barred from voting by […]

In January 2001, the Supreme Court was hurting. Thirty-six days after Election Day, on Dec. 12, 2000, the justices had divided 5 to 4 in its vote that stopped the Florida recount and effectively called the presidential election for the Republican candidate, George W. Bush. In the ensuing weeks, with the court in a monthlong […] 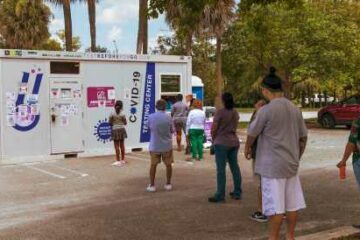 I tried to buy a rapid at-home Covid test yesterday, and the search did not go well. My local CVS did not have any. On CVS’s website, I found a store several miles away that claimed to have the tests in stock — but I discovered otherwise after driving there. On Amazon, I did find […] 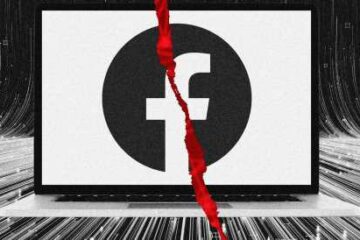 This article is part of the Debatable newsletter. You can sign up here to receive it on Tuesdays and Thursdays. It has not been a good month for Facebook. A few weeks ago, The Wall Street Journal began publishing a damning investigative series, “The Facebook Files,” based on leaked internal documents revealing that the tech […] 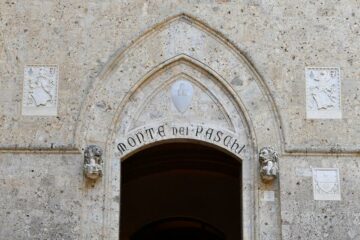 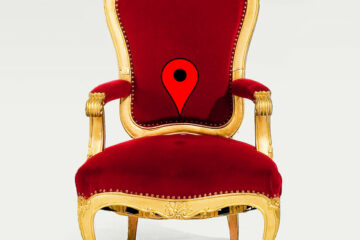 I’ve been thinking a lot about wealth and elitism, or more accurately, the concept of who is an “elite” and who isn’t. And I have come to the conclusion that the way we discuss being an “elite” is inaccurate at best, and downright wrong at worst. But in order to explain how I think about […]

Opinion | What if Disability Rights Were for Everyone?

In the fight between red state governors and the federal government over measures to control the pandemic, the Biden administration has deployed an unexpected weapon: disability rights law. Citing the Americans with Disabilities Act (A.D.A.), President Biden’s Department of Education launched investigations into five states that have prohibited schools from requiring masks. Already, a Federal […]