HONG KONG (BLOOMBERG) – One of the dullest currencies in the world is gaining attention due to China’s regulatory crackdown and bets on higher United States rates.

The Hong Kong dollar has fallen 0.2 per cent this month, poised for its biggest monthly loss since March. Speculation on the timeline of a Federal Reserve rate hike and concern about the coronavirus spread have bolstered the greenback.

A sell-off in Hong Kong’s shares following China’s crackdown on the country’s biggest technology companies has further weighed on the US dollar-pegged currency.

“I wouldn’t rule out 7.8 being breached in the near term if sentiment worsens,” said Mr Eddie Cheung, senior emerging markets strategist at Credit Agricole CIB in Hong Kong. Still, “we will need a much bigger climb in US-Hong Kong yield gap and also a further sustained worsening in emerging-market Asia sentiment” for that move to be maintained.

The currency is now around 160 pips short of the midpoint of its 7.75 to 7.85 trading band against the US dollar.

A sustained breach of the 7.8 level could accelerate further declines, raising risks for a drop to the weak end of the range. That would prompt the local monetary authority to mop up the Hong Kong dollar, a move that could shrink the currency’s supply in the interbank market, which is currently at the largest in history.

Traders are speculating that the Fed could raise interest rates as early as the end of next year, as economic recovery gathers pace. Such bets may increase short-end US borrowing costs, making it more lucrative for traders to hold the greenback compared with the Hong Kong dollar, according to Mr Stephen Chiu, a strategist at Bloomberg Intelligence. That could push the city’s currency weaker, he said.

However, that does not mean investors will soon see a resurgence of a once-popular carry trade, where traders borrow the Hong Kong dollar cheaply and sell it against the greenback. That is because the premium hedge funds get by holding the US currency is still low.

Beijing’s move to crack down on broad swathes of the economy has pummelled stocks in Hong Kong, where long-time tech favourites Tencent Holdings and Alibaba Group Holding are listed.

Outflows via the southbound stock connect link contributed to the benchmark equity index’s plunge into a bear market last week. Investors are cautious as they struggle to assign a fair value to affected companies, hurting the demand for the Hong Kong dollar.

The bearish momentum for the currency remains strong for now. Options market shows traders have begun pricing in expectations of more swings ahead in the Hong Kong dollar.

The currency’s three-month option volatility against the dollar has climbed to the highest level since April. Risk reversals, which measure the price difference between bullish bets against bearish ones, have also risen to the highest levels in three months. 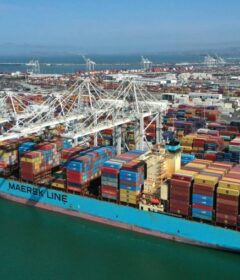 World's shippers are earning the most money since 2008 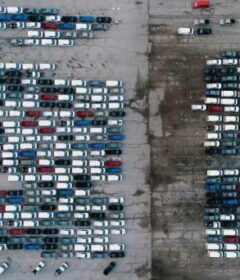 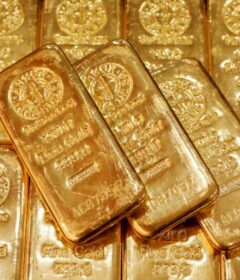 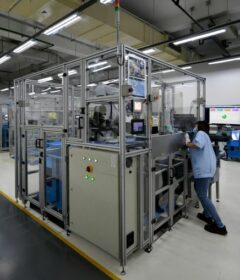 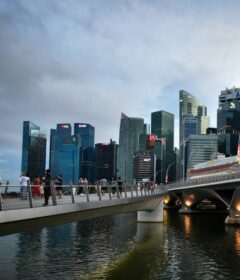 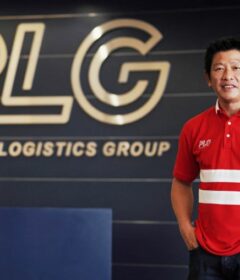 'New things to learn every day': Founder of logistics company believes in the future of the fast-growing sector