Home » Economy » MAS purchases US$29.9 billion in forex intervention operations during second half of 2019

MAS purchases US$29.9 billion in forex intervention operations during second half of 2019

SINGAPORE – Singapore’s central bank said it made net purchases of foreign exchange worth US$29.9 billion from intervention operations during the second half of last year.

This is the first ever disclosure of currency intervention data by the Monetary Authority of Singapore (MAS).

The six-monthly report was earlier scheduled to come out in July. However, MAS brought forward the disclosure date to provide more timely information to financial markets amid the coronavirus-induced turmoil.

This move will also align the disclosure with the policy cycle. MAS made its bi-annual monetary policy statement last month instead of waiting for its scheduled release in April.

On March 30, MAS announced it would ease its policy on the Singdollar by setting the currency on a zero per cent appreciation path at the prevailing lower level of its exchange rate policy band, as Singapore braces for its worst recession ever.

Forex intervention is integral to MAS’ management of its Singapore dollar-based monetary policy.

MAS intervenes in the foreign exchange market as needed to keep the Singapore dollar’s value within the policy band’s boundaries. This means it will buy or sell the currency to maintain the value of the local dollar to ensure low and stable inflation.

“MAS’ disclosure on its foreign exchange (FX) intervention operations seeks to enhance the transparency of the actions taken to implement its monetary policy stance, while preserving MAS’ operational effectiveness,” the bank stated on its website on April 9.

The data comprises MAS’ net purchases of foreign exchange from its intervention operations on a six-month aggregated basis, and with a three-month lag from the end of the period, it said.

MAS will release the intervention data on a six-monthly basis, on the first business day of every April and October.

Unlike most central banks that target interest rates, MAS’ monetary policy framework is centred on managing the Singapore dollar against an undisclosed trade-weighted basket of currencies.

That basket is also known as the Singapore dollar nominal effective exchange rate (S$NEER). MAS’ foreign exchange intervention operations are focused on keeping the S$NEER within its policy band. 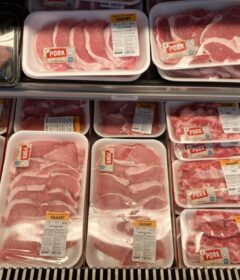 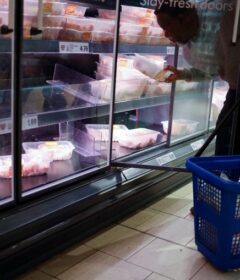 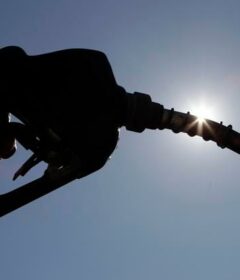 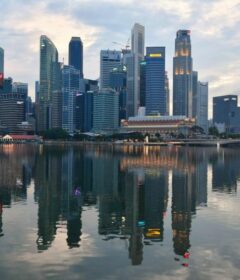 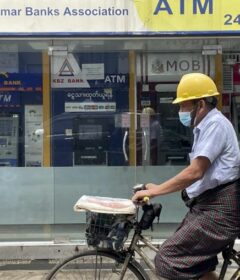 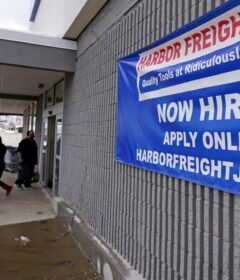 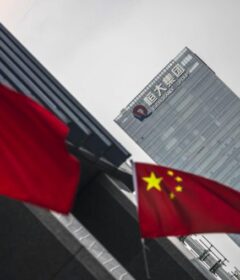 China steps up efforts to ring-fence Evergrande, not save it