SINGAPORE (BLOOMBERG) – Temasek International’s head of sustainability and stewardship group Robin Hu will leave his role at the end of this year, with some of his key functions taken over by Ikea’s former chief sustainability officer Steve Howard.

Mr Hu will take on a different position and remain part of the firm’s senior leadership team, a Temasek spokesman said in an e-mailed statement, without specifying what the new role would be.

Mr Hu joined the Singapore state-owned investor in December 2016 and is currently a senior managing director. He was previously chief executive officer of Hong Kong’s South China Morning Post when it was owned by Malaysian billionaire Robert Kuok.

The move comes as investors around the world face increasing pressure to cut their carbon footprint and improve the sustainability of their investments.

Temasek has a goal of halving the net carbon emissions attributable to its portfolio by 2030 and reaching net zero emissions by 2050. The target only includes the direct impact of a company’s own operations and its purchased energy, rather than the broader effects of its entire supply chain.

Mr Howard will start on Jan 1, the spokesman said.

During his tenure, Mr Hu oversaw Temasek’s public affairs, institutional relations, foundations and endowments, and its sustainability policy, while also serving as a director on some of the firm’s portfolio companies.

Mr Howard headed up Ikea’s sustainability efforts for several years until 2017 and is a co-founder of We Mean Business, a group of companies and advocacy groups trying to slash the net emissions of corporations. 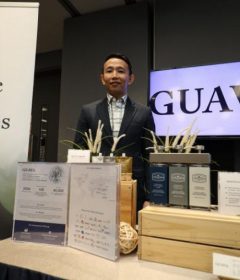 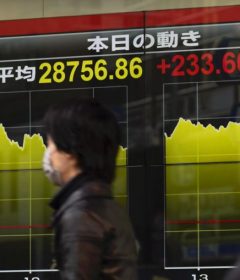 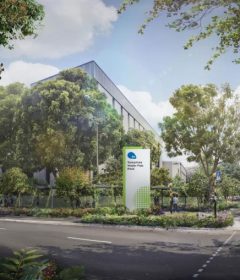 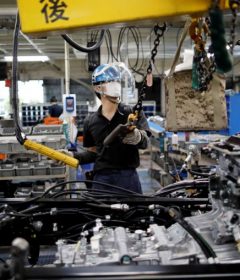 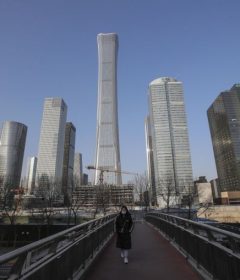 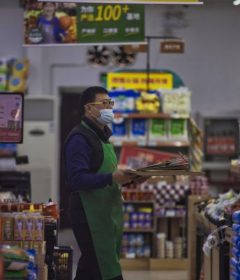 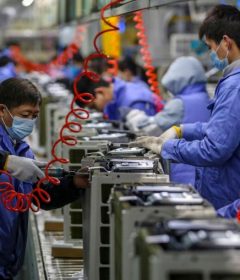