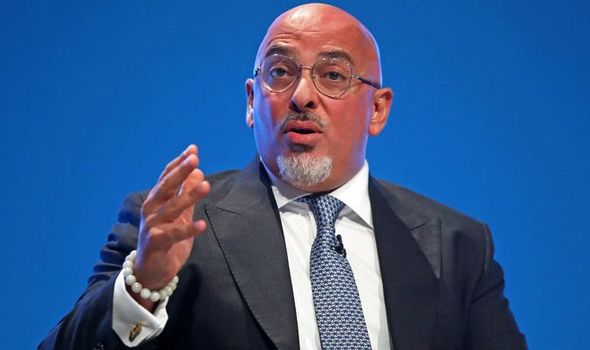 The row flared up as he insisted fresh documents proved there was no evidence former media mogul Richard Desmond exerted influence on Cabinet minister Robert Jenrick in a lucrative planning case. Mr Desmond attended a Conservative dinner and sat next to the Housing Secretary, who later signed off his development before a new fee was imposed that would have cost £40 million. Mr Zahawi insisted that “the access did not buy this billionaire a decision”.

He suggested anyone could have access to politicians if they wanted to pay to attend party events.

“If people go to a fundraiser in their local area for the Conservative Party, they will be sitting next to MPs and other people in their local authorities and can interact with different parts of the authority,” he said.

Labour said it was “cash for favours” and the comments showed that attending “swanky Tory fundraisers” was a way to get access.

Mr Zahawi said Mr Jenrick wanted to make sure the 1,500-home Westferry Printworks scheme in east London “gets built, that it is viable and that affordable housing is delivered”. 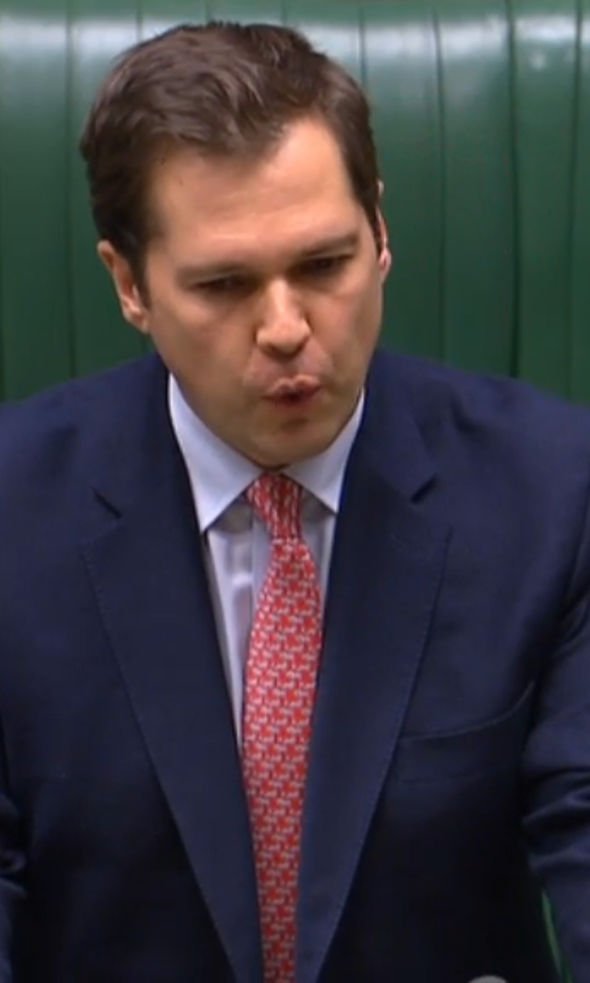 “Yes, of course there was access, because there was a dinner party that Robert Jenrick didn’t know he was going to sit next to Richard Desmond at, but Robert Jenrick also said in those messages, that he released after promising the select committee he would release them, ‘I can’t have this meeting with you’.”

Mr Desmond urged Mr Jenrick to approve the east London development scheme so that “Marxists” did not get cash for “nothing” in messages they exchanged.

The Cabinet minister originally gave the development the go-ahead in January 2020, overruling both Tower Hamlets Council and a planning inspector.

He subsequently reversed the ruling following legal action by the council, admitting that what he did was “unlawful by reason of apparent bias”.

Sir Bernard Jenkin, chairman of the Commons Liaison Committee, said he thought Mr Jenrick would survive the calls for him to resign.

He said: “Clearly there has been a little bit of a mistake and the decision has had to be rescinded but there is no sign of actual maladministration.”