The fourth round of talks between the UK and EU are due to take place next week, with the last set of negotiations ending in stalemate. After an angry exchange of letters between Michel Barnier and the UK’s representative in the talks, David Frost, a new ultimatum has now been issued by Brussels, threatening to walk away from the negotiating table.

Mr Barnier said the EU would not agree to a deal “at any cost” and accused the UK of failing to honour the withdrawal agreement signed between the two sides in autumn last year.

If both sides agree a deal is unlikely, talks will be disbanded as the UK and EU prepare for a no deal scenario.

Speaking to The Times, Mr Barnier said: “The UK has been taking a step back — two steps back, three steps back — from the original commitments. 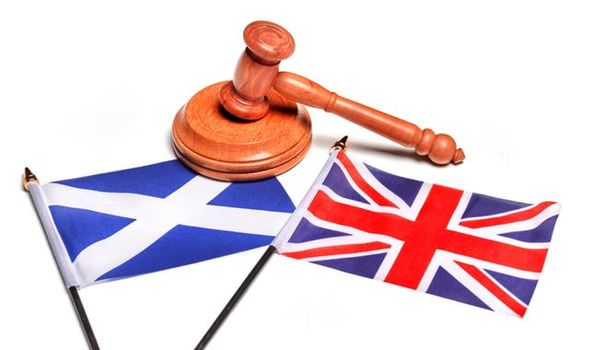 “The UK negotiators need to be fully in line with what the prime minister signed up to with us. Because 27 heads of state and government and the European parliament do not have a short memory.

“We remember very clearly the text which we negotiated with Boris Johnson. And we just want to see that complied with. To the letter… And if that doesn’t happen, there will be no agreement.”