Home » Politics » Biden is set to meet with world leaders for a climate forum.

Biden is set to meet with world leaders for a climate forum.

The president will urge nations to take on more ambitious climate targets. But as of late Thursday night, it was unclear if China had agreed to attend the virtual meeting. 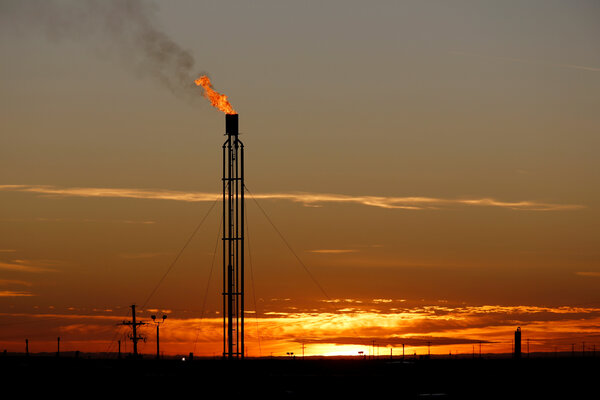 President Biden is set to host a climate change summit Friday morning that is expected to draw pledges from the United States, Europe and a number of countries to slash their use of methane, a potent planet-warming greenhouse gas, according to environmental groups.

The White House meeting, which is called the Major Economies Forum on Energy and Climate, will be held virtually starting at 8:30 a.m. It comes less than two months before a pivotal United Nations conference in Glasgow where nearly 200 nations are expected to announce more ambitious emissions-cutting targets than they had previously set in order to keep the world from overheating.

Mr. Biden sent a letter to leaders of some of the top-polluting nations this month inviting them to the forum and stressing that it was incumbent upon the world’s biggest economic powers to take the lead in keeping global temperatures from rising to catastrophic levels. Scientists have set that guardrail at below 1.5 degrees Celsius (2.7 degrees Fahrenheit) above preindustrial levels.

“As leaders of the world’s major economies, we must ensure that our efforts during this critical decade are swift and bold enough to keep the goal of holding temperature rise to 1.5 degrees Celsius within reach,” Mr. Biden wrote in a letter to the president of Argentina that was posted on an Argentine government website.

The United States under Mr. Biden has pledged to cut emissions 50 to 52 percent below 2005 levels by 2030. Yet legislation to make that promise a reality faces trouble in Congress. Other major emitters like China and India have yet to put forward new targets.