(Reuters) – Democratic presidential candidate Joe Biden has interviewed the finalists in his running mate search and his campaign plans to announce a decision as soon as mid-week, the New York Times reported on Monday, citing people briefed on the process. 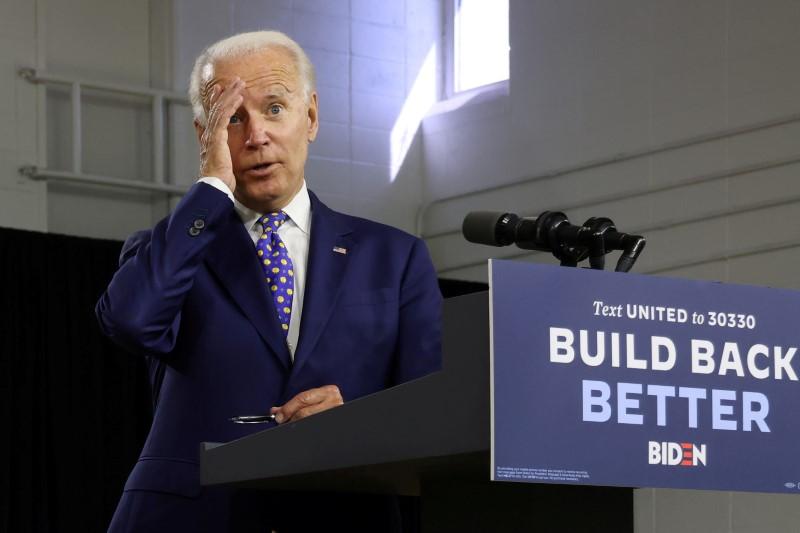 Biden and his potential vice president will formally accept the party’s nomination at the Democratic National Convention, scheduled for Aug. 17-20, and he has been expected to announce his pick before it begins.

The New York Times said the four-person committee that screened the candidates had “effectively disbanded” after completing its work, and that the decision now rested solely with Biden.

His campaign is expected to announce his decision as soon as Tuesday, but more likely Wednesday, the newspaper said, citing unnamed Democrats. It noted Biden has missed previous deadlines to announce his pick, and that the timeline could “slip again”.

The Biden campaign told Reuters it had no comment on the report.

Biden, the former vice president under Barack Obama, has committed to picking a woman as his running mate and has come under increasing pressure from some Democratic leaders and activists for her to be Black.

They argue Biden otherwise risks dampening enthusiasm among Black voters who are so crucial to the Democratic base and his hopes of unseating Republican President Donald Trump in November’s election, particularly as the country has been gripped with protests against racial injustice.

Aimee Allison, founder of She the People, a group that promotes women of color in politics, told Reuters she thought it would be politically “reckless” if Biden did not choose a woman of color.

“It’s the most important decision the Biden camp can make to set the tone for the last 80 or so days,” she said. “Picking a Black woman for the ticket is affirmation that we are included in the vision of governance.”

Biden’s choice, the most weighty of his political career, has drawn an unusual amount of attention given his age. If he defeats Trump, he would be 78 on inauguration day next January, the oldest U.S. president in history, and it is possible he may only seek one four-year term.