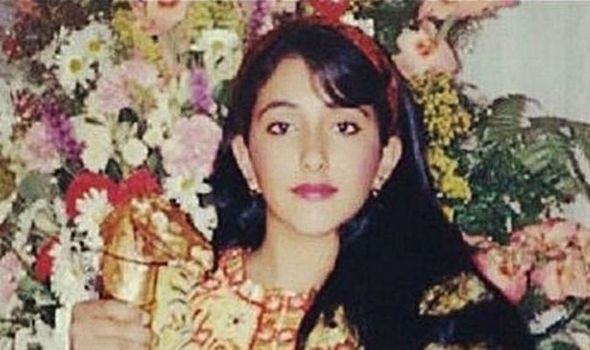 It comes after a High Court judge ruled that Sheikh Mohammed bin Rashid Al Maktoum orchestrated the kidnap of two of his daughters – one from the streets of Cambridge in 2000.

Princess Shamsa, then 19, said armed bodyguards grabbed her, injected her with sedatives, and took her to Dubai where she was tortured. Now 38, she has not been seen in public since.

Cambridgeshire Police launched a probe but it was allegedly shut down after interference from the Foreign and Commonwealth Office under then foreign secretary Robin Cook – who died in 2005 – as a diplomatic favour.

But a Government spokesman said: “The FCO had no role in the investigation or outcome. The Foreign Secretary is looking into the court ruling.” 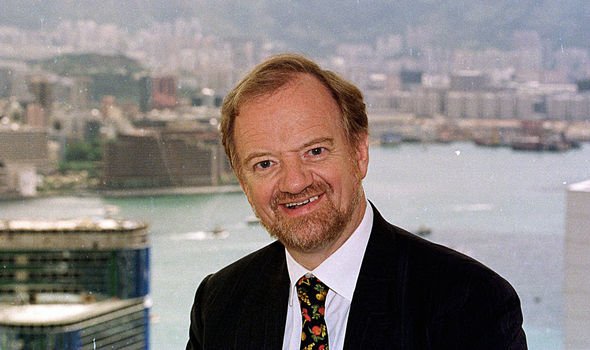 And Cambridgeshire Constabulary said it will “review aspects of the case” though it remains officially closed.

Tory MP Nickie Aiken, who sits on the Commons Women and Equalities Committee, said the police investigation must be reopened.

She said: “This case clearly demonstrates that no matter what a woman’s background, education or status, domestic abuse does not discriminate.”

According to the High Court finding of fact the Sheikh, 70, “ordered and orchestrated” the abduction and forced return to Dubai of the sisters. Princess Latifa was seized by Indian soldiers from a yacht 30 miles off Goa in 2018. 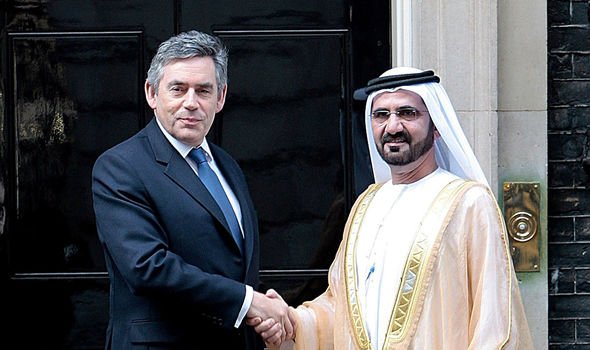 Tiina Jauhiainen, who tried to help her escape, told BBC Radio 4’s Today ­programme: “Now finally the whole world knows that Sheikh Mohammed did indeed kidnap two of his daughters Latifa and Shamsa and he can no longer cover up the abuses.”

Labour former Cabinet minister Lord Adonis said: “The British Government should obviously now ban [him] and his associates from entering the UK.

“Our Royal Family treat him as friends and our government allows him to come in and out of the country freely.

“The hypocrisy and double standards are truly disgraceful.”

The kidnappings emerged out of the Sheikh’s legal battle with his sixth wife, Princess Haya Bint Al Hussein, 45, over their daughter Jalila, 12, and son Zayed, eight.

Sir Andrew McFarlane, the most senior family judge in England and Wales, said the FCO refused to disclose information about the inquiry into Shamsa’s kidnapping, citing the national interest.