Boris Johnson has been in the top job for just over a year, and already it has been a difficult tenure by any prime minister’s standards. Mr Johnson has been tasked with navigating the unprecedented coronavirus pandemic, as well as solving difficult Brexit negotiations with the EU. But according to recent reports, it has been suggested that the PM is planning to resign due to his own ordeal with COVID-19 earlier this year.

Downing Street has rubbished claims made in The Times this week, which suggested the PM could say goodbye to Number 10 in the near future.

The castle is owned by Sir Humphry Wakefield, the father of Dominic Cummings’ wife Mary.

According to the publication, Sir Humphry “merrily informed” Ms Silverman that “Boris Johnson is still struggling badly with having had COVID-19”. 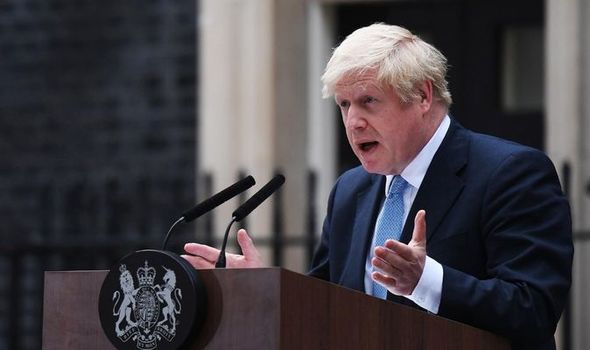 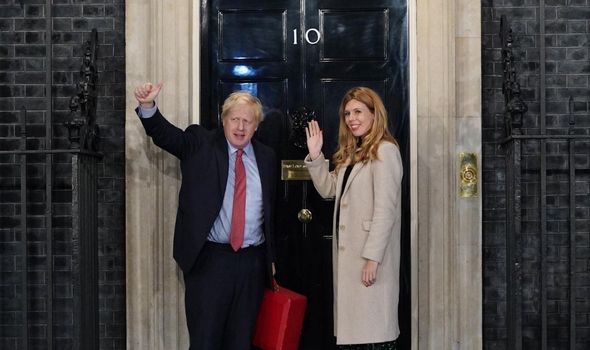 The publication also reported Mr Johnson “will stand down in six months”.

The piece continued: “A keen rider, Wakefield compared having the virus to being gone in the fetlock.

“‘If you put a horse back to work when it’s injured it will never recover,’ he said.

“To continue the analogy, and given Johnson’s fecundity, perhaps the PM will be put out to stud.” 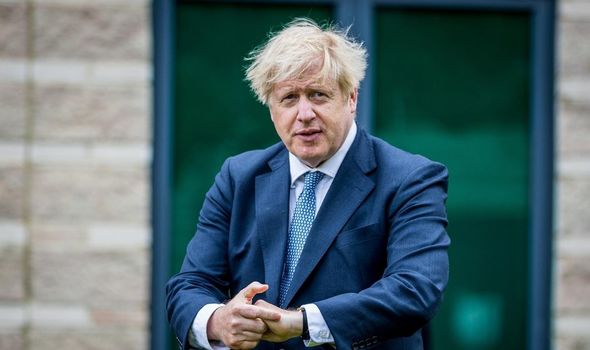 Downing Street have insisted the claims the PM will resign are “utter nonsense”.

Mr Johnson tested positive for COVID-19 in late March, and was out of action for several weeks following his ordeal.

Shortly after his diagnosis he was admitted to intensive care, where he remained for three weeks before being released later in April.

After his release from hospital, Mr Johnson thanked the NHS staff who he said stood by his bedside when things “could have gone either way”.

In a video message on Twitter, the PM added: “The reason in the end my body did start to get enough oxygen was because for every second of the night they were watching and they were thinking and they were caring and making the interventions I needed.”

After recovering from coronavirus and returning to work, Mr Johnson faced another headache over the controversy surrounding his trusted chief advisor, Dominic Cummings.

Mr Cummings faced calls to resign after he was spotted in Durham, miles from his London home, despite having had symptoms of coronavirus. 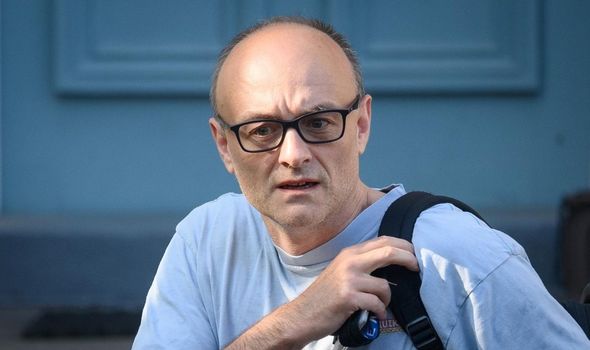 At the time of Mr Cummings’ trip to Durham, the UK lockdown was in full-force.

People were told to self-isolate at home at this time, and people were instructed not to travel.

Despite calls for the PM to sack Mr Cummings, Mr Johnson stood by his advisor.