Prime Minister Boris Johnson is currently in intensive care due to a worsening of his coronavirus symptoms. While the PM is in hospital, Foreign Secretary Dominic Raab has been asked to deputise on his behalf.

Mr Sunak said Mr Johnson remains in intensive care at St Thomas’ Hospital in London, but he is “improving”.

The PM, who was diagnosed with coronavirus on March 26, has been sitting up in bed and engaging with his clinical team.

Mr Raab said earlier this week Mr Johnson is a “fighter”, who will be back to lead the country through this pandemic when he is fit and well. 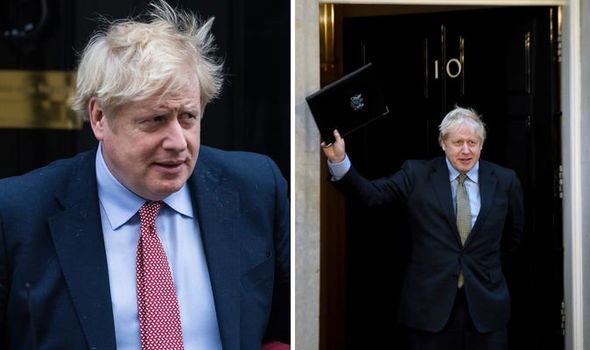 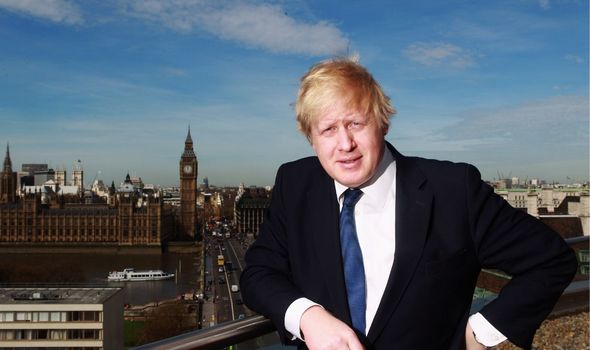 Boris Johnson was elected MP for Uxbridge and South Ruislip in the 2015 general election.

Under the Government of Theresa May, Mr Johnson also held the office of Foreign Secretary between 2016 and 2018. 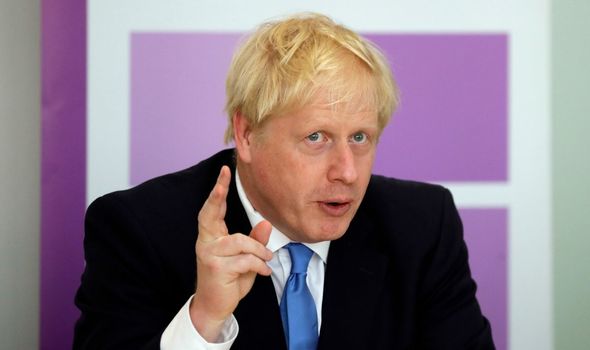 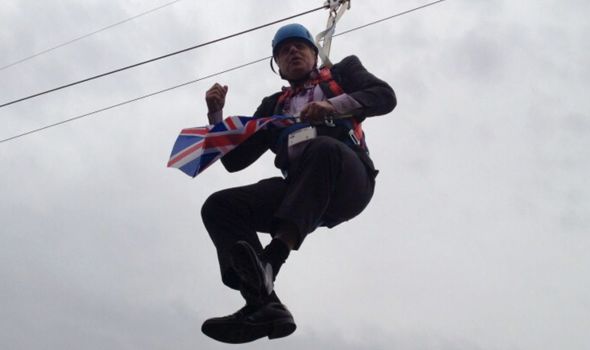 Boris Johnson succeeded Theresa May as the UK’s Prime Minister on July 24, 2019.

On May 24, 2019, Theresa May had announced her resignation after her proposed EU Withdrawal Agreement was voted down multiple times in Parliament.

Mrs May led a minority Government after the 2017 election, and could not secure the backing of MPs to pass the legislation through.

Mr Johnson beat fellow leadership rival Jeremy Hunt to become the next leader of the Conservative Party and Prime Minister.

After becoming leader, Mr Johnson won the backing of MPs to call a snap general election.

The general election was held on December 12, 2019, and Mr Johnson won a landslide victory. 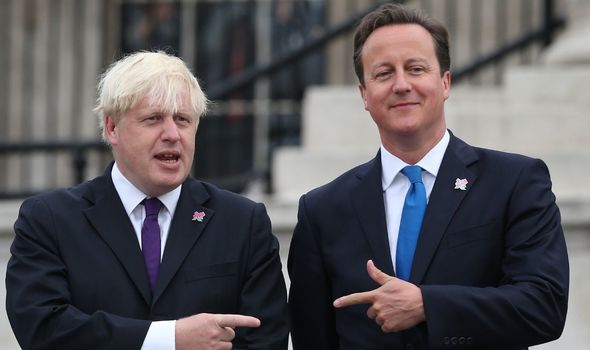 After returning from Christmas recess after the election, MPs voted overwhelmingly in favour of Mr Johnson’s Brexit agenda.

In Mr Johnson’s Cabinet, Rishi Sunak is Chancellor of the Exchequer, having replaced Sajid Javid earlier this year.