Boris Johnson’s cabinet reshuffle: Who’s in and who’s out as prime minister changes his top team

Boris Johnson has begun changing his top team, and we already know some of the casualties of his latest reshuffle.

This is who is in and who is out of the prime minister’s cabinet, as well as those who have moved roles. 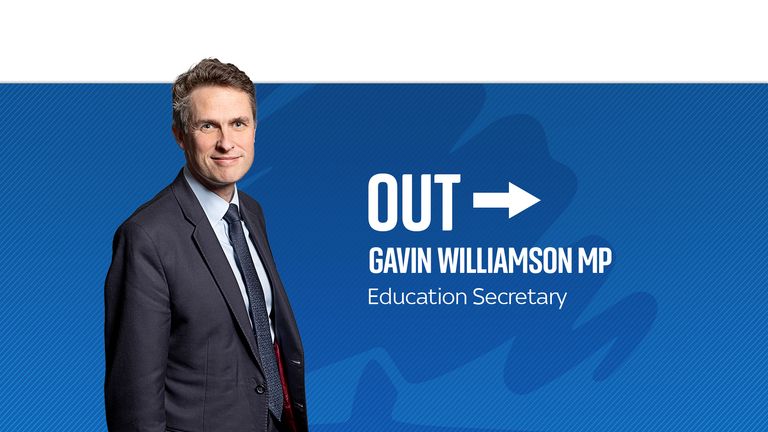 After a difficult 18 months as education secretary amid the COVID-19 pandemic, Gavin Williamson has been removed from the role.

In a Twitter post, Mr Williamson said: “It has been a privilege to serve as education secretary since 2019.

“Despite the challenges of the global pandemic, I’m particularly proud of the transformational reforms I’ve led in post-16 education: in further education colleges, our skills agenda, apprenticeships and more.” 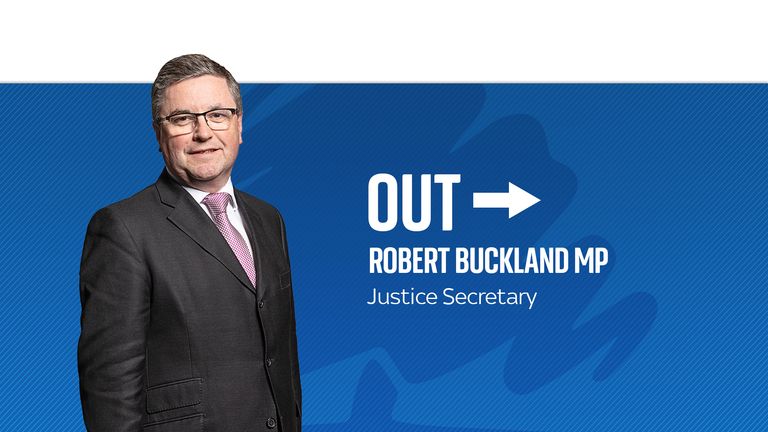 He was not necessarily one of the names tipped for the chop, but Robert Buckland is out as justice secretary.

Sky’s chief political correspondent Jon Craig suggested earlier that his removal meant the PM wanted his job for someone else and suggested Dominic Raab as a potential replacement, a prediction that was borne out by events. 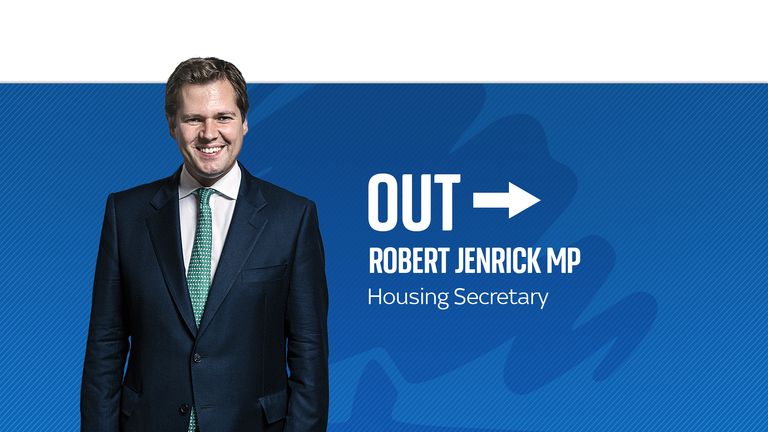 The housing, communities and local government secretary tweeted to say it has been a “huge privilege” to serve in the role.

He added he would “continue to support the prime minister and the government in every way I can”, suggesting he has not been given another job in the cabinet. 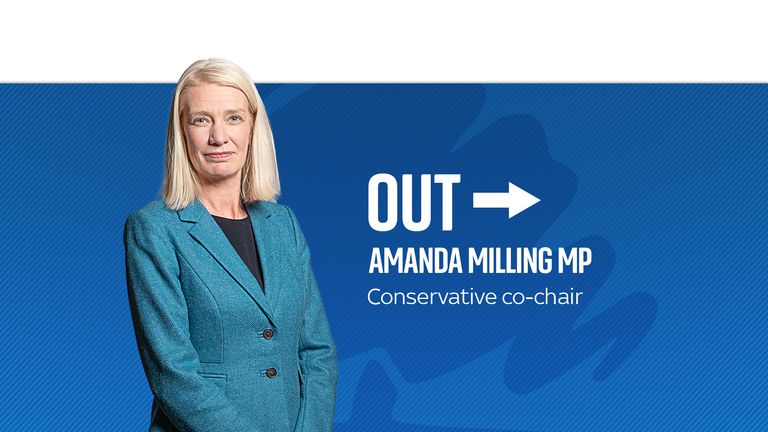 Another departure is Amanda Milling as Conservative Party co-chair.

She tweeted that it had been a “privilege and an honour” to serve and said she would “continue working to deliver on our plans to level up the UK”. The biggest headline of the reshuffle so far is Dominic Raab’s demotion from foreign secretary to justice secretary and lord chancellor.

His handling of the crisis in Afghanistan following the Taliban takeover put him under severe pressure – with other cabinet figures briefing heavily against him and opposition parties demanding he resign or be sacked.

Mr Raab has also officially become deputy prime minister, a role he de facto had as first secretary of state, a decision that is potentially designed to placate the now former foreign secretary. 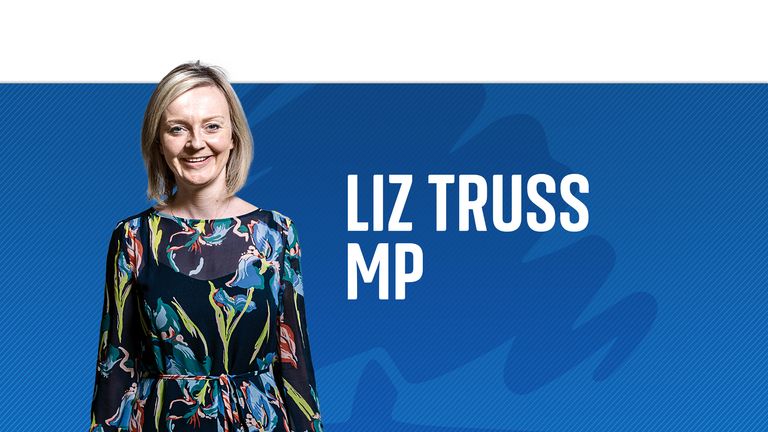 His replacement is Liz Truss, who moves from her role as international trade secretary while keeping her job as women and equalities minister.

Popular with party members, and seen as having been effective in her role negotiating post-Brexit trade agreements, Ms becomes the UK’s second female foreign secretary after Margaret Beckett.

It also cements her position as the longest continuously serving member of the current cabinet, having been at the top table since 2014.

‘Keep your nose out of it!’ Britons rage as Nancy Pelosi issues US deal ultimatum