“When this crisis is eventually over, and politics is resumed, the Tories are going to find that the five years when there was no opposition and no alternative has come to an abrupt end.”

It comes as Sir Keir unveiled his shadow cabinet after he was announced as Jeremy Corbyn’s replacement earlier this month.

Many MPs from Mr Corbyn’s team have been kept on, but those from the centre and right of the party have also been given promotions.

Sir Keir said: “This is a new team that will take the Labour Party forward in a new era. 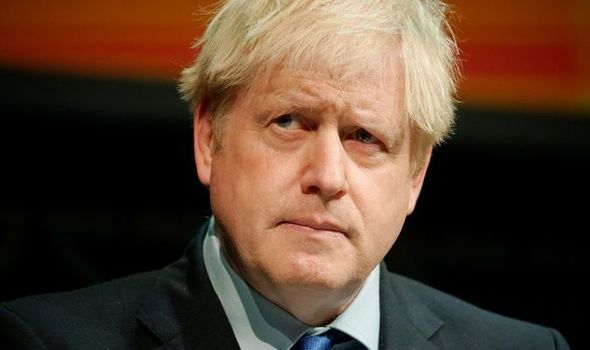 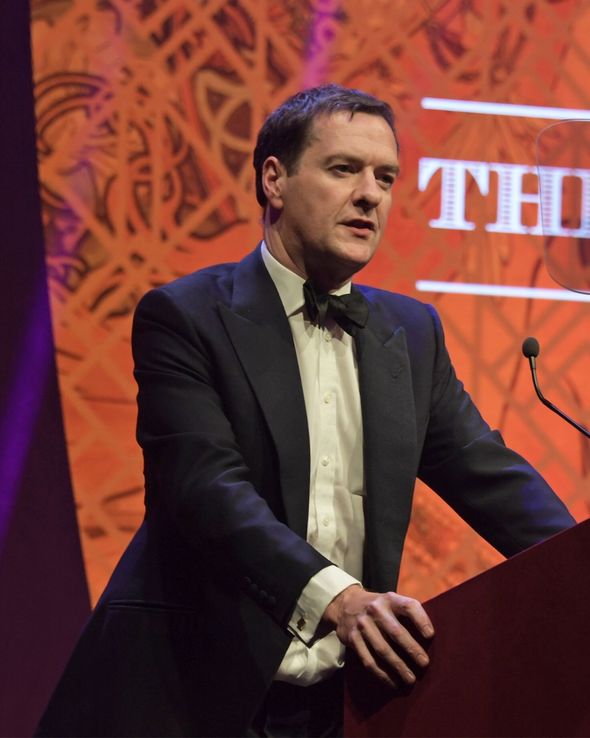 “Under my leadership, the Labour Party will be utterly focused on working in the national interest, rebuilding people’s trust in our party and winning the next election.”

Rebecca Long-Bailey has been made shadow education secretary and Lisa Nandy is shadow foreign secretary.

Sir Keir pledged to bring the party together after he won the race to replace Mr Corbyn, who led Labour to two election defeats, one the worst result since 1935.

He beat rivals Ms Long-Bailey and Ms Nandy in the first round of counting, securing 56 percent of the 490,731 votes cast.

Sir Keir said being elected as leader was the “honour and privilege of my life”. 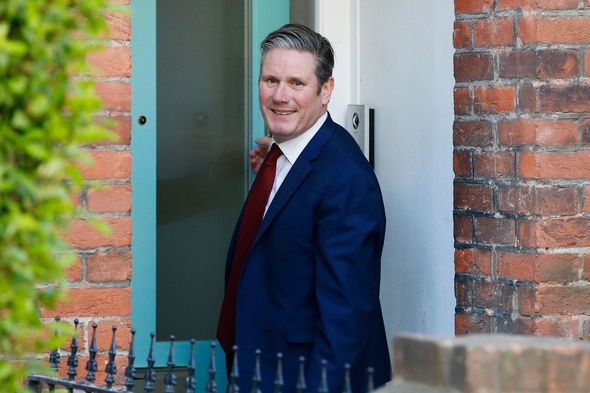 He added: “The Labour Party is an incredible and powerful force for good.

“Together with those that went before us we’ve changed the lives of millions of people for the better.

“We created the NHS. We created the welfare state. We passed equalities legislation, the Race Relations Act, we set up the Open University. We built hospitals and schools, established Sure Start and played our part in bringing about peace in Northern Ireland.

“But we’ve just lost four elections in a row. We’re failing in our historic purpose.

“Be in no doubt I understand the scale of the task, the gravity of the position that we’re in.

“We’ve got a mountain to climb. But we will climb it, and I will do my utmost to reconnect us across the country, to re-engage with our communities and voters, to establish a coalition across our towns and our cities and our regions with all creeds and communities to speak for the whole of the country.

“Our mission has to be to restore trust in our party as a force for good and a force for change.

“This is my pledge to the British people. I will do my utmost to guide us through these difficult times, to serve all of our communities and to strive for the good of our country.

“I will lead this great party into a new era, with confidence and with hope.

“So that when the time comes, we can serve our country again in government.”