The YouTuber and former Vote Leave staffer made this announcement to his followers on Twitter following the incident. He then went on to mention that he would explain the ‘incident’ in his daily YouTube vlog. Speaking to the Express.co.uk a day before the attack happened, Mr Tousi said: “The Black Lives Matter movement don’t know what they are talking about.”

“For their leaders, it’s not about skin colour or race.”

He added: “These are the same people who just half an hour ago were involved in campaigns to do with class war.”

Mahyar claims the BLM movement is just part of the “same campaigns that have been going on for decades and decades, but they’ve literally just changed their names.” 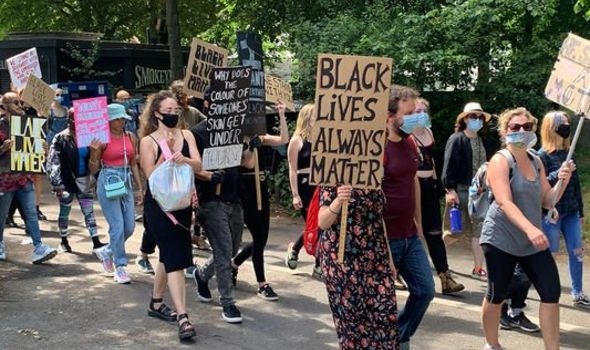 The pro-Brexit vloggers attack on Wednesday was not the first time he claims to have been targeted by BLM activists.

While speaking with the Express.co.uk, Mahyar recounted how activists had called him out for not being “properly black”.

In Mahyar Tousi’s daily vlog on Thursday, he addressed the matter to his YouTube audience.

Currently, the pro-Brexit vlogger has around 168,000 subscribers, with around 43 million people have viewed his content.

He told his viewers that he did not want to make a “big fuss” as this was only a minor incident.

However, he would also made it clear this was the first time he had encountered the aggression of the protestors in person. 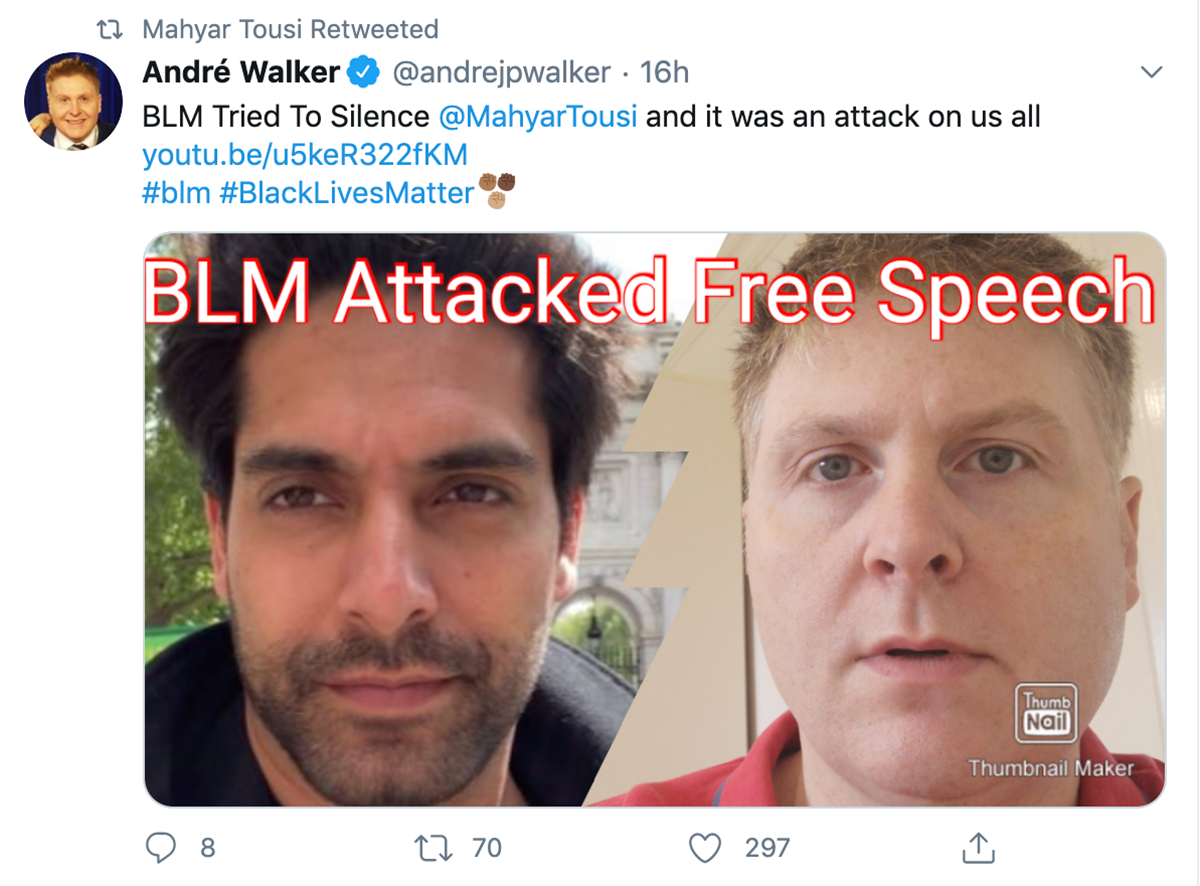 In terms of what happened on the night in question, Mahyar explains that he was out with friends in central London and when waiting in a queue to get into a bar he was approached by a BLM activist.

Mahyar admitted that whilst in the queue he was joking around with friends about his skin colour.

Meanwhile, the group in front, who were BLM advocates, were apparently unhappy with the remarks, which led to one individual coming over to confront the YouTuber. 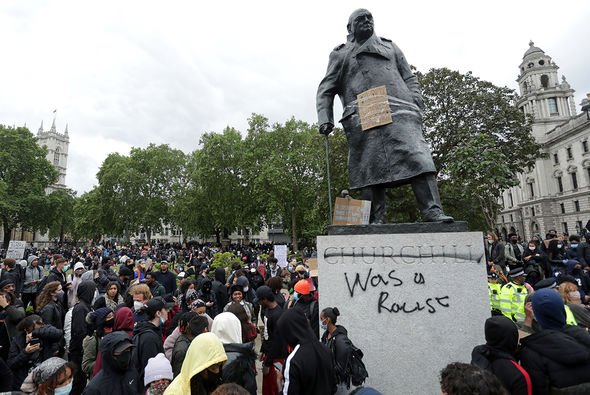 Mr Tousi then says: “A couple of guys came over and there was a bit of pushing around, nothing too serious.”

“There were just a couple of small punches to my chest.”

Mahyar Tousi is not the first political YouTuber to have been targeted by those from the opposite side of the political debate.

Last year, Guardian Columnist and YouTuber, Owen Jones was assaulted in a pub in North London. 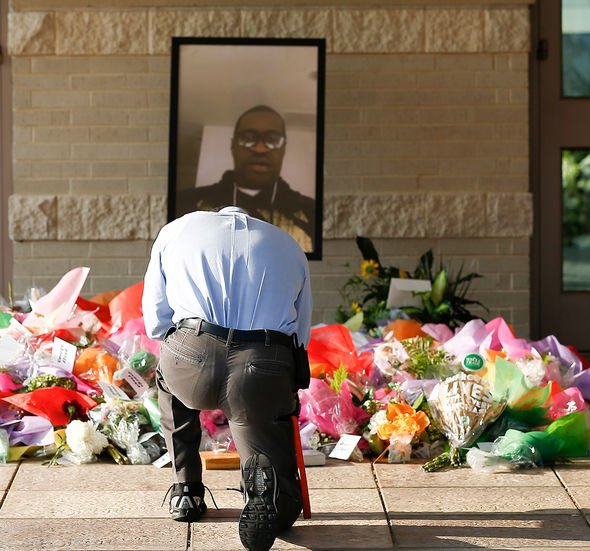 The 35-year-old was assaulted by three men as he left The Lexington in Islington on 17 August.

James Healy, 40, has previously admitted his role in the attack on Mr Jones, who is gay and campaigns for LGBT rights.

Mr Jones suffered cuts and swelling to his back and head and bruising all down his body in the assault.