The UK used the current deadlock between Brussels chiefs and AstraZeneca over supplies to seize the moment. This inaction reportedly engaged French vaccine manufacturer Valneva – which put the UK at the head of the queue for their jabs too.

Leaked internal minutes from an EU ambassadors meeting revealed the fury its decision provoked from Brussels.

The Mail on Sunday reported how ambassadors blasted a deal proposed by Valneva as it “so far remains below expectations for [EU] member states”.

This was in part because the firm’s contract is “explicitly giving priority to the UK over the EU”.

The European Commission has also received “no commitment from the company on delivery schedules”, the ambassadors complained. 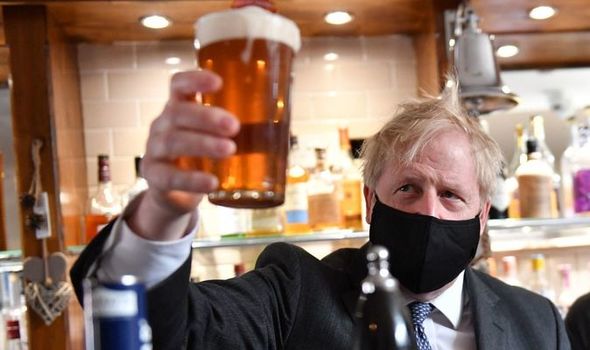 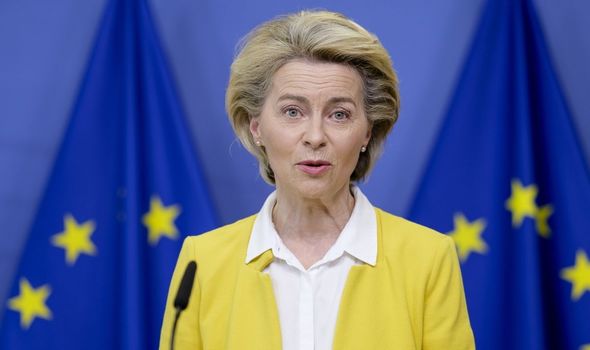 Despite outraging Brussels, the move clears the way for the UK to start receiving its 100 million shots of the two-dose vaccine.

It will be made in West Lothian, Scotland and will hopefully be available later this year.

The row between the pharmaceutical company, based in Nantes in western France, and Brussels comes as it remains in a legal battle with AstraZeneca for promising the UK first deliveries of its vaccine supplies.

The Anglo-Swedish firm is accused of reneging on its deal with the bloc – whose vaccine rollout has lagged far behind the UK’s. 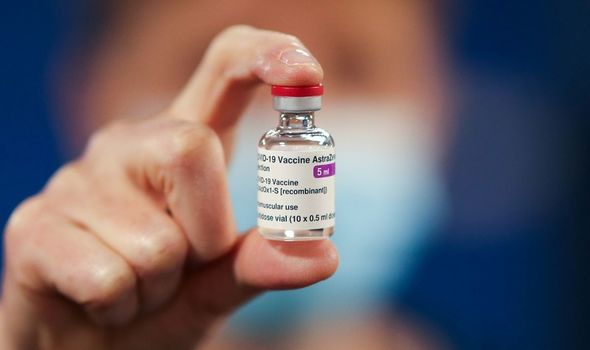 The firm denies the accusations and says it has always acted properly.

It emerged as the UK celebrated vaccinating half its population yesterday.

But Health Secretary Matt Hancock said “the battle is not yet over” as he unveiled a campaign to get people under 50 to get vaccinated.

The Department of Health has released a series of photos documenting the NHS’s largest-ever vaccination programme – as the rollout continues down the age ranges. 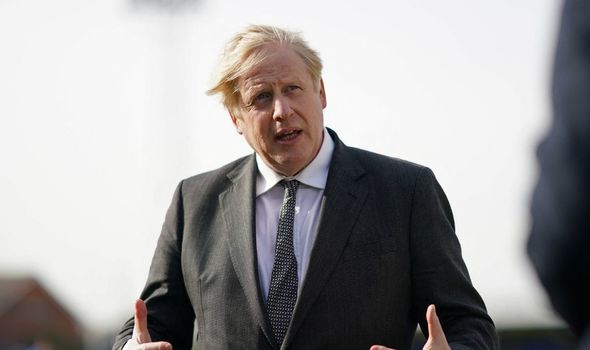 They show vaccines given in care homes, cathedrals, museums and stadiums.

Revealing that 45.5 million doses had been administered so far, Mr Hancock said he was “absolutely delighted” about reaching the “brilliant” milestone.

He added: “This vaccination programme is our way out of this pandemic. It’s clearly saving lives.”

More than 12 million people have now received both doses of a Covid-19 vaccine, while 33.5 million have had at least one dose. 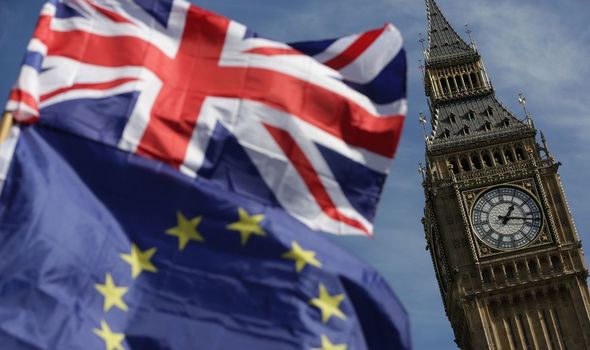 It means half the entire UK population, estimated at 66.7 million, have now received a first dose.