Pro-Brexit think tank Facts4EU reached their striking conclusions after studying the Office for National Statistics’ latest trade figures, for the second quarter of the year up to the end of June. These showed exports to the EU have rebounded by 31.5 percent compared with the previous quarter.

In addition, the total value of UK exports to EU27 countries stood at £38.6billion – £8.4billion higher than in the second quarter of 2016, just before the momentous vote, a rise of one-fifth.

Leigh Evans, Facts4EU’s editor-in-chief, said: “For the benefit of our international readers, it is impossible to overstate the level of state-sponsored pro-EU propaganda to which the British public was subjected before the EU Referendum.

“Facts4EU.Org’s report today puts yet another nail in the coffin of the doomsayers and pro-EU propagandists who perpetrated a malign, dispiriting, and apocalyptic campaign, portraying a defeated, insignificant country facing a bleak non-EU future.”

Mr Evans added: “Many challenges still lie ahead, principally because of the punishment beating which the EU seems determined to inflict on the United Kingdom for daring to leave.

“In the coming days we hope to publish an exclusive account of the experiences of one British businessman in Spain, attempting to import goods from the UK.

“None of the negativism of the EU and its propagandists can detract, however, from the latest trade figures.”

Britons feel “left in the dark” about the benefits of the UK’s brilliant new Brexit trade deals, a survey has found

Details of deals struck by International Trade Secretary Liz Truss continue to be a mystery, according to the findings.

A poll for the consumer choice group Which? found 67 percent felt the public receives too little information from ministers about trade deals.

Ms Truss has signed deals covering 67 countries in the past two years. 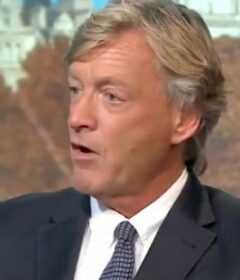 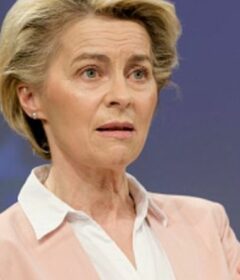 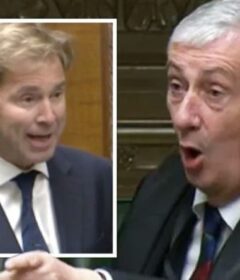 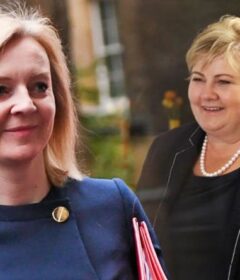 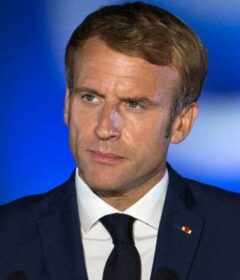 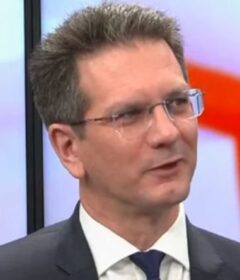