The firm’s chief operating head, Ashwani Gupta, told the BBC that the EU was the manufacturing plant’s biggest customer. He added that the Japanese firm could not remain if the tariff-free EU access was not in place.

The factory, which cost Nissan billions of pounds, has 7,000 staff members.

His warning comes after the Sunderland plant announced it will stay open in light of the company’s restructuring plans.

Mr Gupta said: “You know we are the number one carmaker in the UK and we want to continue. We are committed.

“Having said that, if we are not getting the current tariffs, it’s not our intention but the business will not be sustainable. That’s what everybody has to understand.” 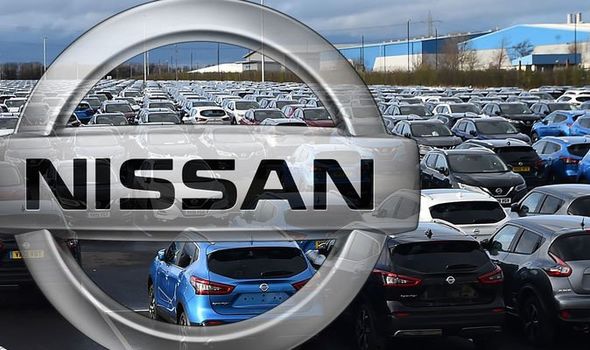 He also said that its strategic partner and 43 percent-shareholder Renault would assess whether assume spare capacity at Sunderland.

The French government has a 15 percent stake in Renault.

Nissan has previously asked UK and EU negotiators to exempt the 70 percent of vehicles produced at Sunderland which are sold in the EU from tariffs of 10 percent.

The 10 percent is, under World Trade Organisation rules, the legal default situation in case a deal is not reached. 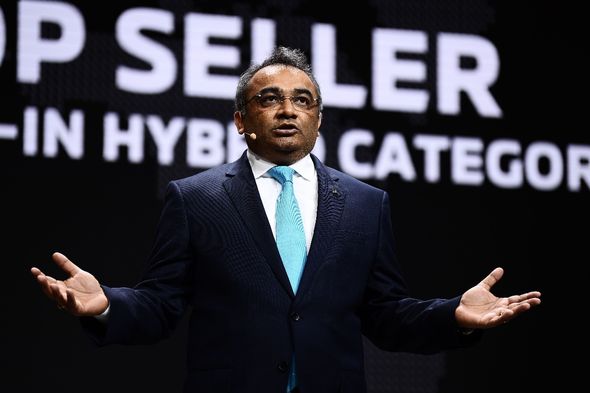 UK’s chief negotiator, David Frost, refuted the possibility, telling MPs the Government is still set on not extending the transition period beyond the end of the year.

According to a deal reached last year, the UK has until the end of this month to request an extension.

Nissan last week announced that it was closing down factories in Spain and Indonesia, but the one in Sunderland will remain open. 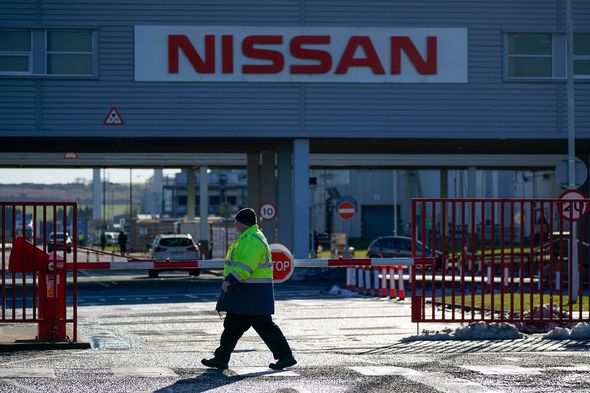 Nissan claimed that Renault might assume the European lead in the firm’s global manufacturing alliance (including Mitsubishi) by taking up an approximated 20 percent spare capacity at the Sunderland space.

Renault rebutted the claims last week saying it currently has no intentions of moving to the UK.

Mr Gupta echoed the claims that any move by its associates would be their decision, and that no such plans had been discussed.

“When it comes to the allocation of manufacturing, each company will take the decision based on the competitiveness of the plants,” he said.

Nissan has honoured the Sunderland factory’s efforts to remain efficient as well as its hard work. 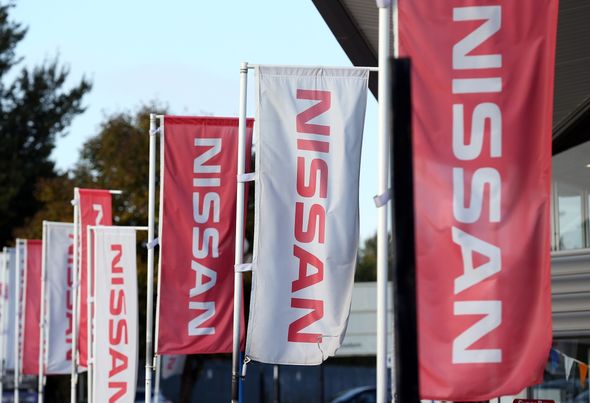 However, the firm said again that it was not enough to ensure it could operate long-term if tariffs were brought into a market which it described last week as “non-core.”

The company only owns a 3 percent market share of the automobile sector in Europe.

Mr Gupta said recent sales data from China revealed the world’s largest vehicle market was bouncing back and Nissan was winning market share. But cars for that market are not manufactured in the UK.

While Renault may still decide to move some of its manufacturing to Sunderland, it is unlikely that a company that is 15 percent-owned by the French taxpayer could make it work when Nissan, which has been in the UK for forty years, claims it cannot.