To mark St George’s Day, Prime Minister Boris Johnson delivered a rousing speech urging people in England to “raise a glass” without “shame”. The date, April 23, marks St George’s death after he was made famous by legend when he killed a dragon and is England’s patron saint.

In a video recorded in what appears to be Downing Street, Mr Johnson said: “A very Happy St George’s day, Shakespeare’s birthday, to everyone celebrating here in England and around the world.

“Because today is the day when without embarrassment without shame we can raise a glass to everything that makes England such a great part of our United Kingdom – Happy St George’s Day.”

However, St George’s Day and St George’s Cross have been taken over by the far-right for the last couple of decades.

But a young Brexiteer has urged the country to “bring back English national pride” like other patron saints across the country. 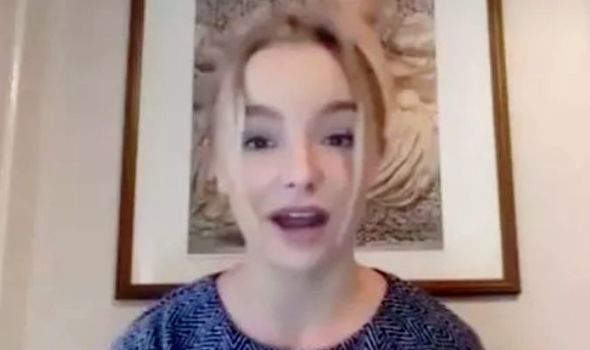 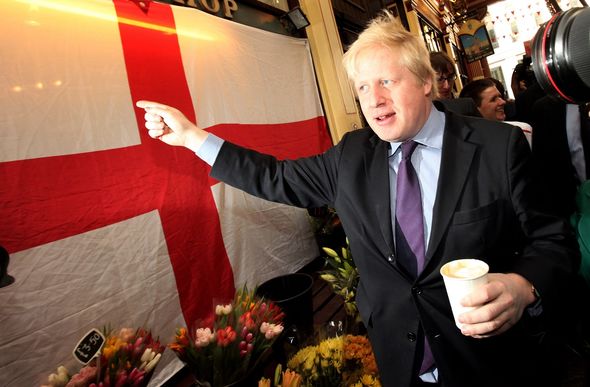 “It’s sad that the English flag seems to have so many negative connotations.” 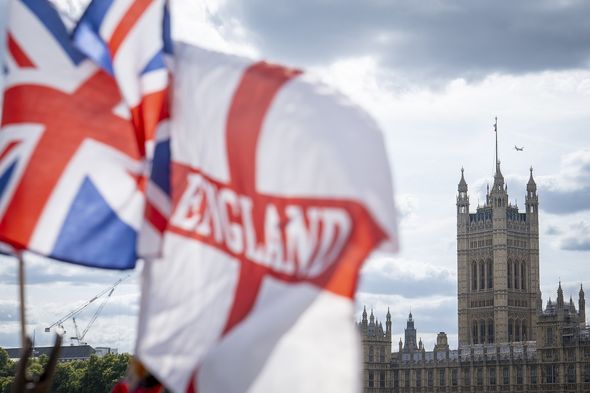 He urged the nation to “collectively lift our cups of tea and cucumber sandwiches to the rainy sky” in honour of England.

He feels England “could do something more” for St George’s Day and believes “national days of celebration are the source of worldwide pride”.

He continued: “The problem is that to define oneself as English and to celebrate Englishness is seen as a slight against the wider union. 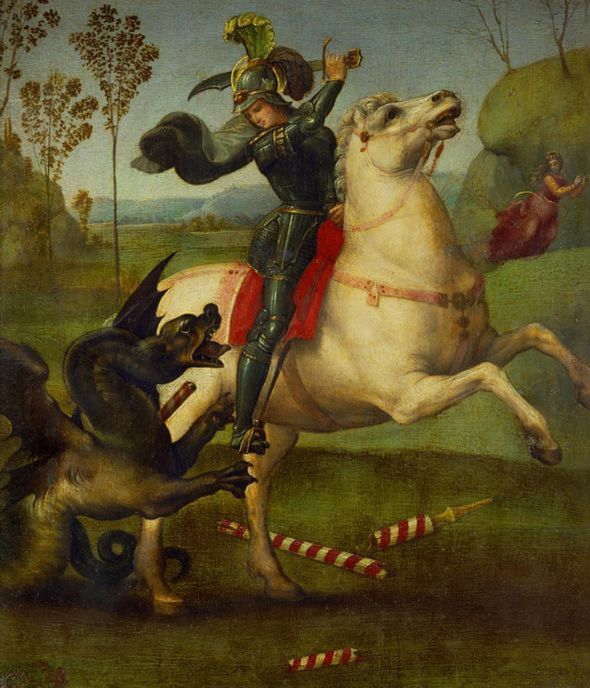 “The polarity of popular culture means that to celebrate Englishness is seen by many as a snub, even an insult, against the other nations in our Union.

“English patriotism is also often mistaken for xenophobia, racism or intolerance and that is very sad.

“We need to reclaim it from the racists and the xenophobics.”

He argued marking the patron saint’s day does not mean the county isn’t “proud of our place within the collective union of nations”. 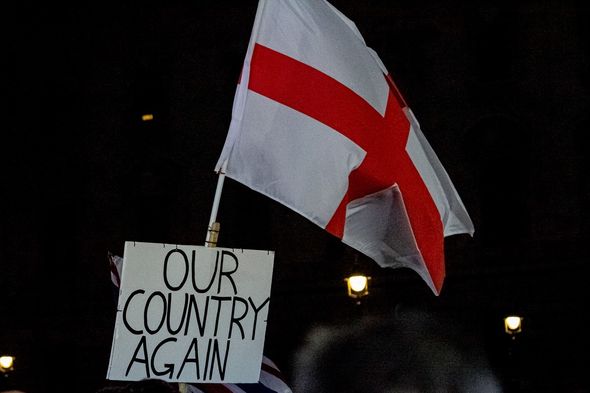 He notes that “England’s St George’s Day often passes largely unceremoniously” and feels that should change.

St George’s Day is also known as the Feast of St George and is celebrated around the world by Catholic churches and countries.

According to legend, St George was a soldier in the Roman army in 280AD and was born in what is now known as Turkey.

He was killed in 303AD for refusing to make a sacrifice to pagan gods.

King Edward III made St George the patron saint of England in 1350.