Spanish authorities have informed some UK nationals they must relinquish their licences and take another driving test in the country. Although some residents had begun the application to exchange their drivers’ licence last year, authorities rejected their claims leaving some stranded. One resident who began the process before December 31, revealed his application had been rejected despite applying to exchange licences before December 31, 2020.

Martin Brown, 58, who lives in Albanilla, Murcia, told Olive Press: “I went through the process to register my intent in November because there weren’t any appointments available to do the exchange before the end of the year deadline.”

Spanish authorities and the British Embassy revealed UK nationals can register their intent to exchange licences before December 31, 2020 before then completing their residency applications with an appointment before June 30, 2021.

Indeed, UK nationals were also required to apply for a TIE residency card if they moved to Spain after July 6, 2020.

UK nationals living in Spain before that date but do not have residency must also apply for the card. 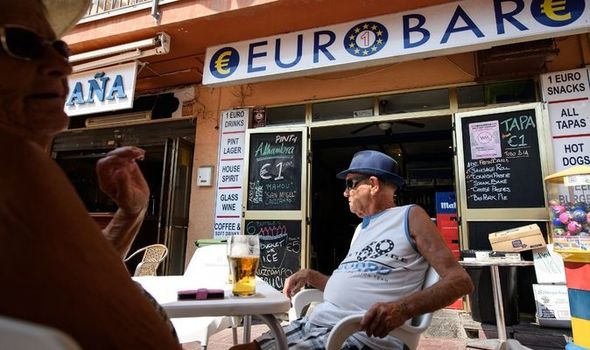 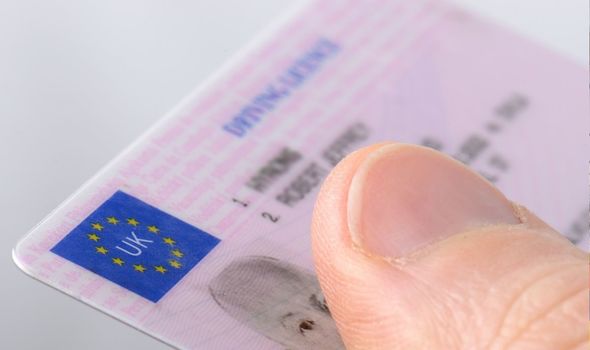 Any national living in the country but is already a resident and has a green certificate does not need to apply for the card.

In Mr Brown’s case, his application was rejected as his residency application status was not dated before December 31.

Mr Brown continued: “My residency application was made at the same time and I received confirmation that it was accepted on January 13 and made an appointment with the DGT on March 16.

“It’s shocking because we did absolutely everything we were supposed to do. 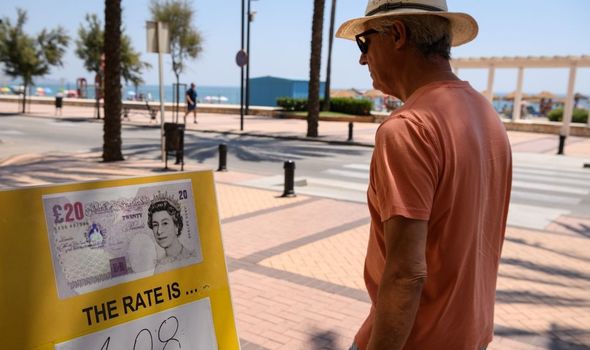 “We started the applications in plenty of time in November and followed all the instructions we were given.

“There was supposed to be a six-month grace period.

“It’s quite a blow because if we can’t drive legally then we are struck as there is only one bus a day in our town.

“This experience has tainted our view of Spain and we might have to consider going home.” 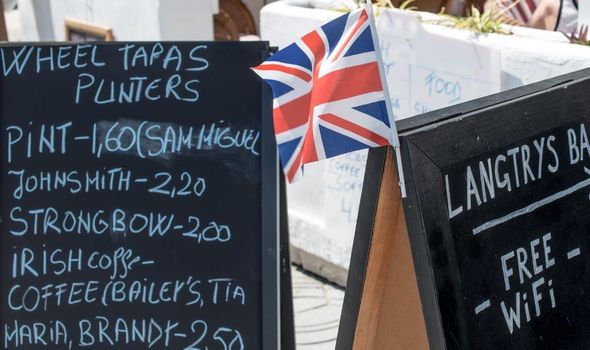 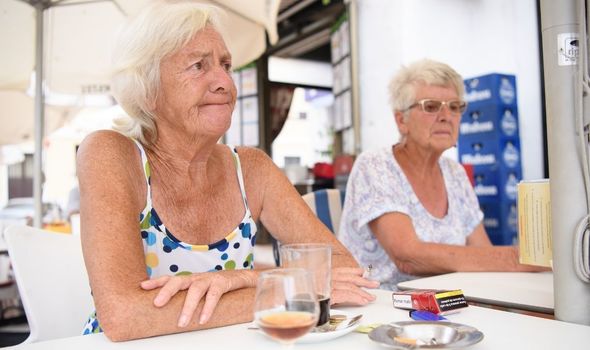 Some Britons have also experienced issues using officially registered gestors to help them with their residency applications.

Although some presented their paperwork to gestors before the turn of the year, they have had their residency forms rejected due to gestors altering the date of their applications.

Under current rules, all UK nationals who are Spanish residents will be allowed to drive in the country until June 30, 2021.

By then their licences must be exchanged or they must pass a Spanish driving test.

A UK Government spokesperson told Express.co.uk: “The rights of UK nationals to continue living, working and studying in Spain are protected by law.

“Anyone legally resident before 1 January 2021 can stay but should register their residence.

“For more information UK nationals should go to www.gov.uk/livinginspain.

“The UK Government has been running a public information campaign across Europe to inform UK nationals about the actions they may need to take to secure their rights and access to services. 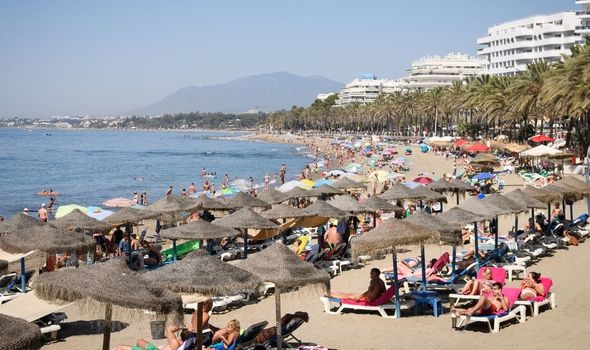 “This includes outreach events, adverts on social media and in newspapers, and support through our network of Embassies, High Commissions and Consulates.”

The UK Government also has a list of officially licenced gestors to help Britons attempting to register their residency.