Home » Politics » Budget announcement 2021: What can we expect from the Budget?

Budget announcement 2021: What can we expect from the Budget?

The Budget is a formal financial statement given by the Chancellor of the Exchequer twice a year essentially outlining the financial plan for the country for the months ahead. Gross Domestic Product (GDP) fell by 9.9 percent in 2020 and currently more than 10 percent of the UK workforce is currently out of work as a result of the paralysing effects of COVID-19. But when is the Budget 2021 due to take place?

The first Budget of 2021 is on the way and the Chancellor Rishi Sunak is preparing to announce several new measures designed to boost the UK economy in the wake of the coronavirus crisis.

During 2020, GDP in the UK, which is the value of everything produced in the economy, dropped by 9.9 percent compared to 2019.

The UK has suffered the worst financial impact amid the pandemic of any G7 country.

However, Spain, which is not in the G7 group, registered a fall of 11 percent which means the UK economy has performed better than that. 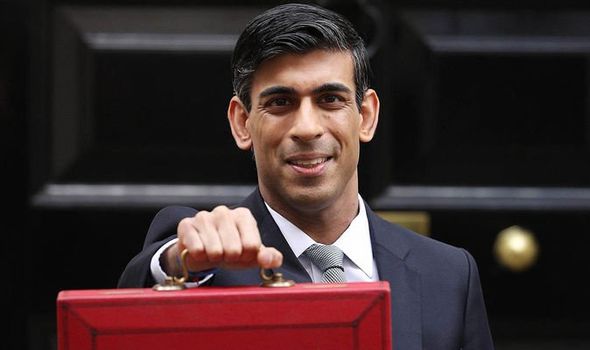 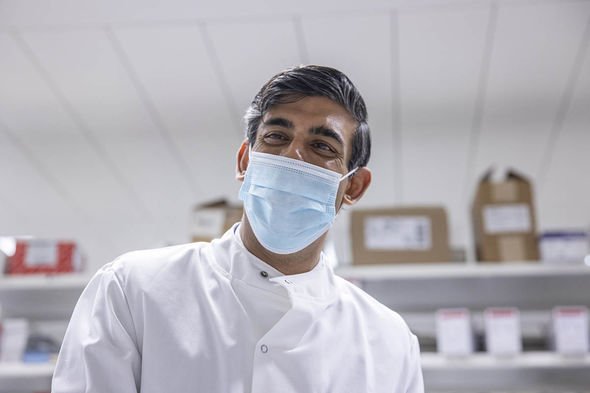 The Budget, which is formally known as the Financial Statement, is a statement made to the House of Commons by the Chancellor of the Exchequer twice a year.

The statement outlines the state of the economy and the Government’s proposals for changes to taxation in the upcoming period.

The Budget also makes forecasts for the economy by the Office for Budget Responsibility.

This year’s Budget is expected to be one of the most closely watched in history, particularly in the wake of the pandemic and its huge economic fallout.

The planned Autumn Budget in September was cancelled last year.

Usually, the Budget begins at or around 12.30pm, following Prime Minister’s Questions in the Commons. 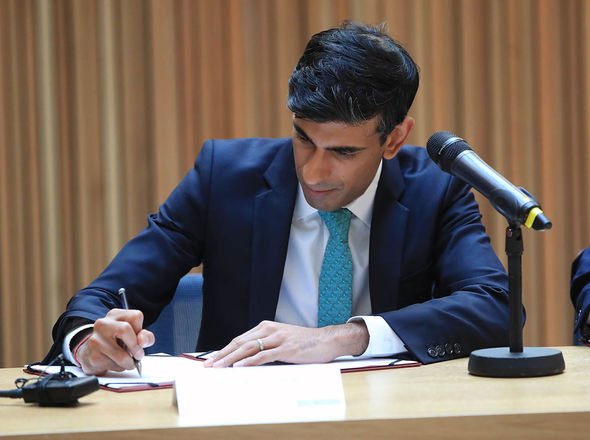 What is the Budget 2021 likely to include?

The Treasury has said, “the Budget will set out the next phase of the plan to tackle the virus and protect jobs”.

Mr Sunak must address two main issues in the upcoming budget, the first being whether the UK will begin to repay massive debts which it has accrued amid the coronavirus crisis.

The second issue Mr Sunak must address is how the Government intends to support those hardest hit by Covid-19. 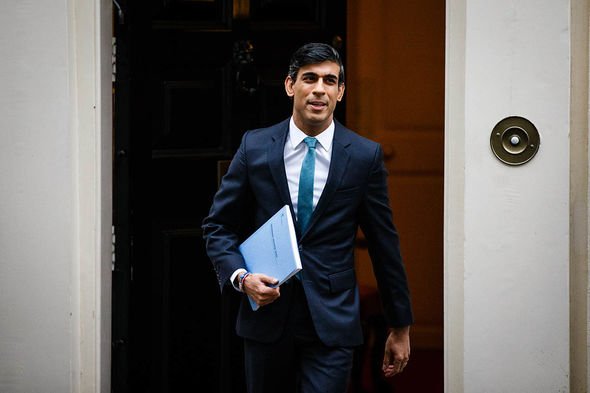 Ahead of the Budget, the Chancellor is planning to publish a “Recovery Plan” on February 22, alongside Prime Minister Boris Johnson’s “roadmap” for easing lockdown restrictions.

This recovery plan will outline “medium-term proposals to boost investment and skills”.

In total, more than £280 billion has been spent on the coronavirus response according to the National Audit Office and the upcoming Budget will outline how Mr Sunak plans to repay that debt. 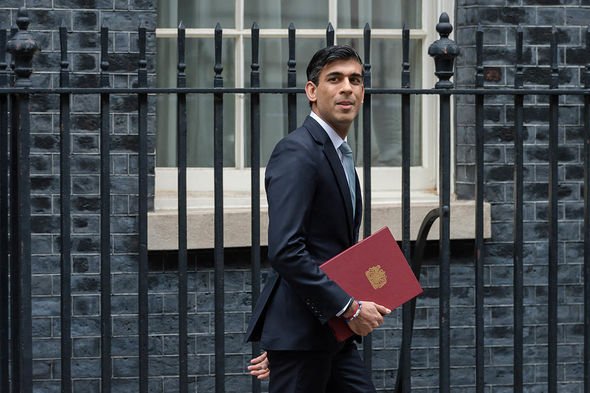 One common thought among experts is that the Chancellor is considering tax hikes.

He has repeatedly told Conservative MPs he is considering tax rises, to allow him to make cuts right before the 2024 election.

The Chancellor is reportedly considering axing rises to the Income Tax personal allowance to help pay for the Covid crisis.

The Treasury was also said to be mulling scrapping council tax and stamp duty – and replacing them with a property tax.

A proportional property tax could be levied on the existing values of homes, rather than 1990s valuations, which council tax is based on.

Mr Sunak may opt to raise corporation tax in March’s Budget as the first step to reducing the deficit.

Another potential new tax could be the introduction of an online sales tax.

The Coronavirus Job Retention Scheme, colloquially known as the furlough scheme, is due to come to an end in April.

An extension to the scheme may be announced at the Budget.

News about the fourth-self-employed income support scheme is also expected to be announced during the Budget.

Many believe the Eat Out to Help Out scheme may be reintroduced to help the hospitality sector which has been among the hardest hit by the Covid-19 restrictions.

An extension to the Stamp Duty holiday is also reportedly being considered.

The Stamp Duty holiday was introduced in July last year and provides a tax exemption for residential properties in England and Northern Ireland on the first $500,000 spent.

The contactless payment limit also rose to £45 last year in a bid to reduce cash transactions during the pandemic.

The Financial Conduct Authority launched a consultation into raising it again to £100.

This proposal is one which Mr Sunak is said to be passionate about and therefore could be unveiled during his Budget announcement on March 3.