Confirmed cases of the virus in Mexico stand at 82, compared with around 5,600 in the United States and more than 470 in Canada.

But President Trump has suggested multiple times that he could close the border, hoping to crack down on illegal immigration and pressure Mexico to do more to curb the northward flow of migrants.

Long before the coronavirus outbreak, he admonished his top advisers at the Department of Homeland Security about stopping illegal immigration by saying he wanted to “shut it down.” Last spring, as the number of migrants crossing from Central America surged, the president repeatedly threatened to close the border, offering a top official a pardon for the task.

“This is our new statement: The system is full,” the president said last April.

At the time, top aides to the president convinced him that it was not legal to simply turn away all migrants seeking to enter the country. International treaties and American law require asylum seekers to have an opportunity to present their case, although a related policy now allows the administration to make some wait on the Mexican side of the border for their asylum hearings.

But officials insisted on Tuesday that the new policy was not meant to achieve the president’s immigration goals. They said it was driven by the president’s health advisers and would be in effect only as long as the coronavirus remains a threat to the United States.

It is not clear whether the new policy applies to the northern border with Canada, which has already closed its borders to most foreigners — but not Americans — in an attempt to keep the virus at bay. Officials said Mr. Trump would soon take separate action to further insulate the United States from the possibility of the virus spreading from Canada.

In the next 24 hours, one official said, the United States and Canada plan to issue a joint statement saying that they are suspending nonessential travel between the two countries. That would allow trade to continue, but would restrict flights and border crossings for things like vacations.

Migrants who crossed the border last year were detained for days, weeks or even months. But as the number of such crossings reached its highest point in more than a decade last spring, the crowded and cramped conditions drew widespread condemnation amid photographs of children living in dirty conditions with no soap or toothpaste.

The officials also expressed concern about the health risk of sending migrant children to facilities around the country that are run by the Department of Health and Human Services.

At the same time, officials said that they did not want to return to a policy of letting migrants remain free in the United States while they awaited hearings in the immigration courts, a policy Mr. Trump has derided as “catch and release.” Doing so could allow migrants with the coronavirus to add to the burden on American hospitals, officials said.

Border crossings have declined drastically since last spring after the administration enacted aggressive policies, like forcing asylum seekers to wait in Mexico as their immigration cases are adjudicated.

The coronavirus outbreak has also halted a Trump administration program that had diverted to Guatemala more than 900 asylum seekers trying to enter the United States. The government there suspended the flights as a way to prevent the domestic spread of the virus. 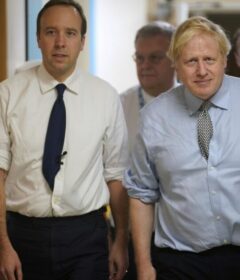 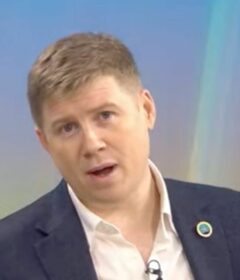 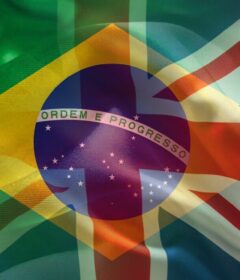 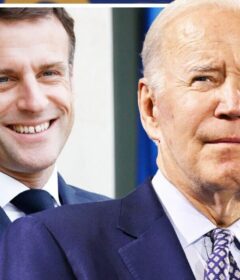 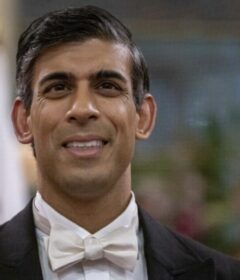 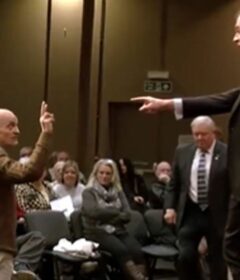 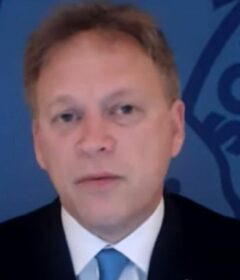