Concerns have been raised after two Labour councils in Bristol and Jeremy Corbyn’s Islington passed motions for Britain to pay reparations to address the legacy of slavery. The move comes in the wake of anti-racism protests in Bristol triggered by the death of George Floyd in Minneapolis, in which protesters pulled down a statue of one of the city’s benefactors, Edward Colston, and threw it in the harbour because of his links to the slave trade.

Now the Labour-run council has passed a motion arguing that the “historical legacy of centuries of enslavement is fundamentally at the core of current poverty” among people of African descent and resolved that “reparations are necessary for achieving social justice.”

Bristol City Council has also called for a parliamentary commission to be established to look into “how reparations may be delivered”.

The motion, introduced by a Green councillor and backed by the Labour-led council, states: “[It is] Bristol City Council’s view that [parliamentarians] should consider establishing, and seeking UK Government support for, an All-Party Parliamentary Commission of Inquiry. The purpose of this unprecedented commission would be to work on the scope of how reparations may be delivered.” 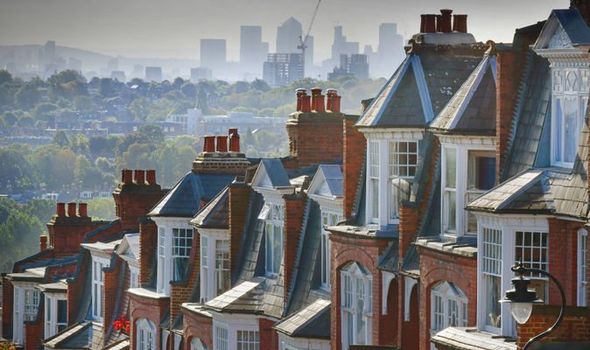 It stated that the UK paid the equivalent of £17billion to compensate “enslavers” while the former slaves received nothing.

If the same sum was raised through council tax to pay reparations, Conservative sources claim, this could cost £711 per English household.

Amanda Milling MP, co-chairman of the Conservative Party, said: “Labour’s ridiculous proposals for a ‘woke tax’ would see hardworking families footing the bill for their own political agenda. Not only is this an eye-watering amount of money, a woke tax is ridiculous nonsense and would do nothing to genuinely help learn from our history.

“While Labour look at ways to hike up taxes and push their woke agenda, it’s Conservative councils across the country that are working hard to deliver better local services.”

However, reparations could take forms other than financial compensation. The Bristol council motion states that “reparations should be holistic and can include many initiatives including public apologies, social justice initiatives, education, cultural projects, commemorative ceremonies and affirmative action”. 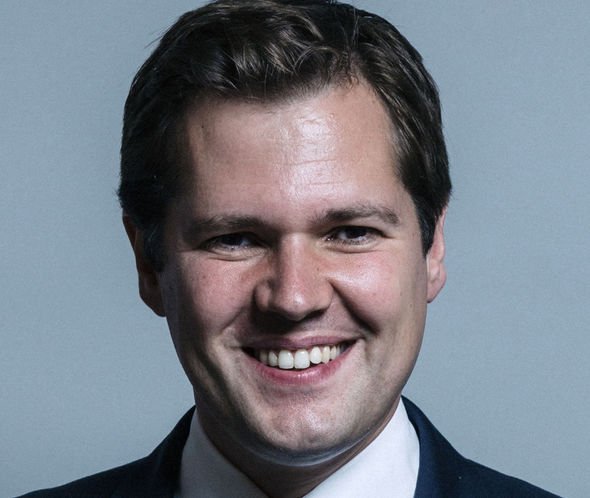 Bristol’s mayor launched a history commission in the wake of the toppling of the Sir Edward Colston statue. A council audit identified streets across the city named after Colston and slave traders. In London, Labour’s London Mayor Sadiq Khan has set up a Commission for Diversity in the Public Realm which critics fear is aimed at pulling down statues in the capital.

In January communities secretary Robert Jenrick announced measures to ensure statues are not removed “on a whim or at the behest of a baying mob”.

A Labour spokeswoman claimed Boris Johnson was the real threat to household incomes.

She said: “Despite the worst economic crisis of any major economy and 23,000 people losing their jobs every week, Boris Johnson wants to hit family finances, with a triple whammy of council tax rises, pay freezes and a £1,000 a year cut to Universal Credit.”