Home » Politics » COVID-19: People who refuse to get vaccine could be denied entry to venues, minister suggests

COVID-19: People who refuse to get vaccine could be denied entry to venues, minister suggests

People could be refused entry to a host of venues if they decline a coronavirus vaccine, a minister has suggested.

Nadhim Zahawi, who is responsible for the rollout of vaccines against COVID-19, said the jabs will not be compulsory.

Live updates on coronavirus from UK and around world 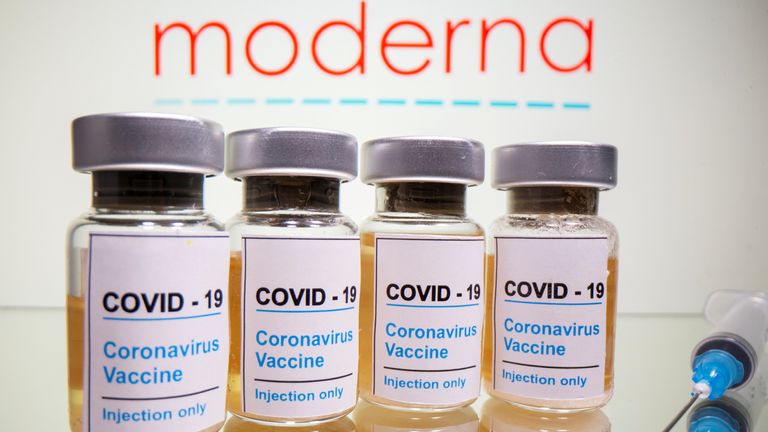 “I think it is right that it is voluntary,” he said.

“People have to be allowed to decide for themselves whether they want to be vaccinated or otherwise.

“And, ultimately people will have to make a decision.”

Mr Zahawi confirmed the government was looking at providing people who get the vaccine with an “immunity passport” to show they have received it.

And he also told the BBC’s World At One: “I think you’ll probably find that restaurants and bars and cinemas and other venues, sports venues, will probably also use that system – as they have done with the app. “I think that in many ways the pressure will come from both ways, from service providers who’ll say ‘look, demonstrate to us that you have been vaccinated’.

“But, also, we will make the technology as easy and accessible as possible.”

Asked specifically if those who refuse to get vaccinated could find they are restricted in what they can do, Mr Zahawi replied: “I think people have to make a decision.

“But, I think you’ll probably find many service providers will want to engage with this in the way they did with the app.” 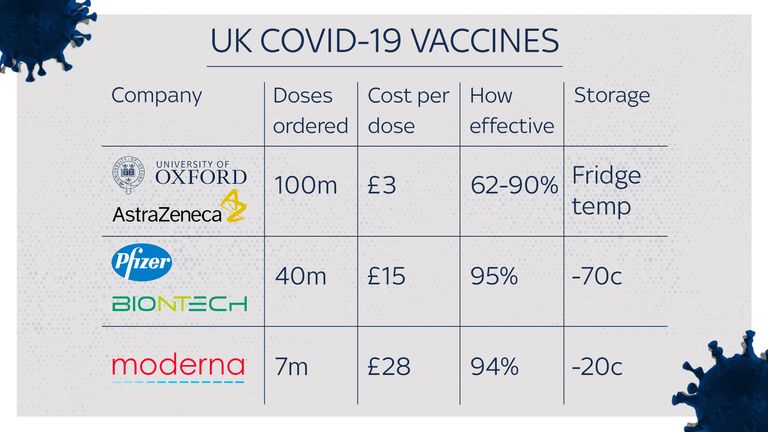 Encouraging results from trials of a number of COVID-19 vaccines have raised hopes of a route out of the pandemic and a return to some form of normality in the months to come.

Moderna has filed for regulatory approval for its vaccine in the United States, reporting that its trials have shown no serious safety concerns with the jab, which it says is 94.1% effective.

The UK has secured seven million doses of this vaccine, enough for 3.5 million people. 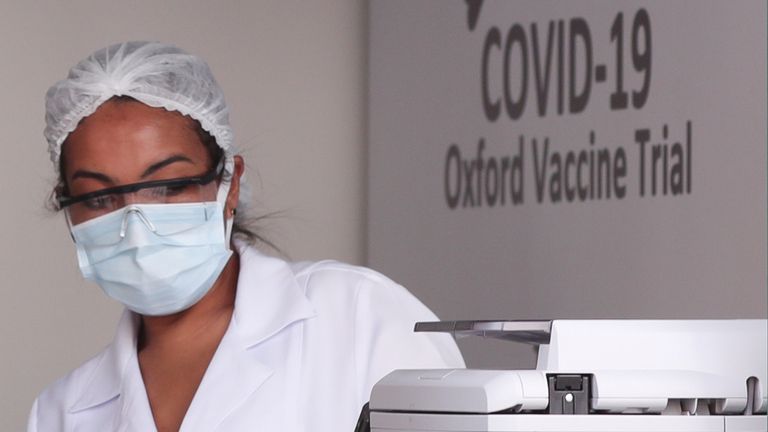 A vaccine from Pfizer and BioNTech has been found to have a 95% efficacy rate in trials, with the UK government ordering 40 million doses.

Meanwhile, the UK has placed orders for 100 million doses of a vaccine from Oxford University and AstraZeneca which has been found to be up to 90% effective.

People could start being vaccinated within weeks if the jab gains approval from the Medicines and Healthcare products Regulatory Agency.