Boris Johnson has been warned against delaying trade talks with the EU, after the two sides cancelled face-to-face talks due to the coronavirus pandemic. Express.co.uk carried out a poll from 11am Friday March 14 to 3pm March 14, asking its readers if the Brexit negotiations should be delayed as Europe combats the outbreak of the deadly virus. The vast majority of respondents thought the trade talks should continue.

The poll asked: “Should Brexit trade talks be delayed while Europe combats coronavirus?”

10 percent (452 people) thought the Brexit negotiations should be delayed, opting for “yes”.

Readers took to the comment section to justify why they thought the trade talks should continue, with many arguing the negotiations can go ahead via video links. 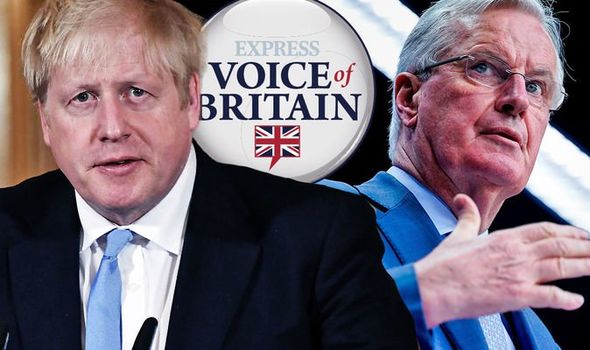 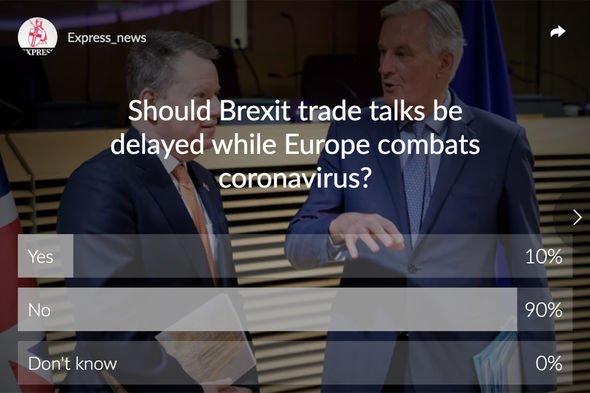 One person said: “There is no excuse for a delay. Video conferencing has been a thing for years.

“It’s time the EU was brought into the 21st century, kicking and screaming if necessary.”

Another person wrote: “Just a scam by the EU to stop negotiation, if they aren’t prepared to use a video link tell them to go away.” 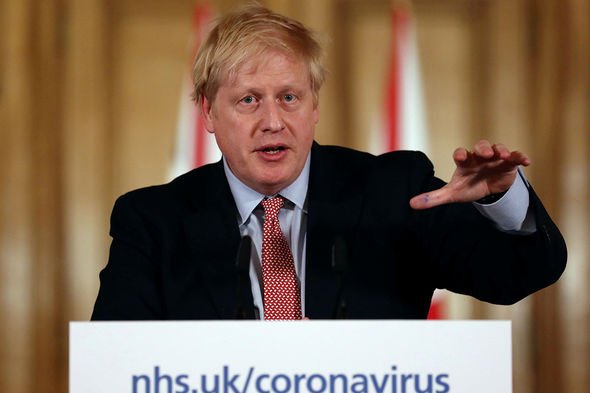 “They are still looking for excuses for obfuscation and delay.

“If they have the WILL to negotiate they will knuckle done and get it done.”

One reader issued a stark warning to the Prime Minister, reminding him that the December 2019 election was won on a mandate to deliver Brexit.

They wrote: “The voters gave Boris the majority he needed to get this done. 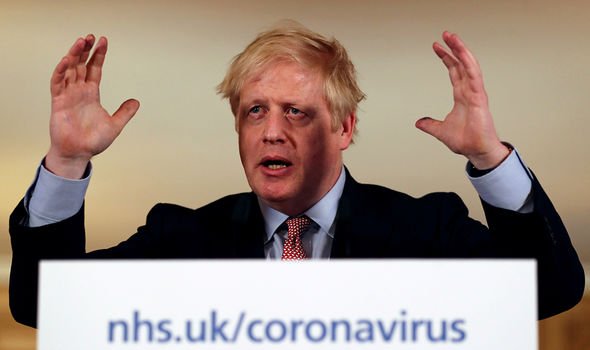 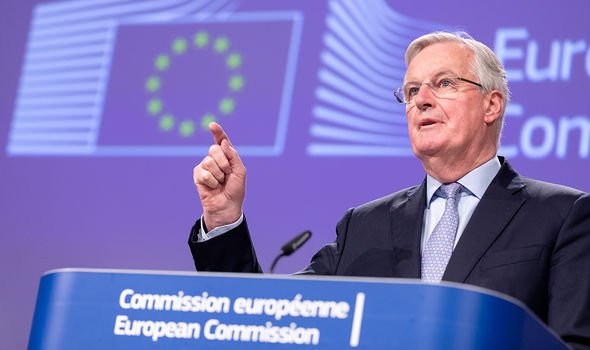 “Don’t let us down Boris as we will be watching.

“There will not be any second chances to get this done.”

Another person indicated their refusal to accept a delay to the negotiations, and wrote: “31st December 2020. Not a day longer.”

A second user agreed the talks should not be postponed. 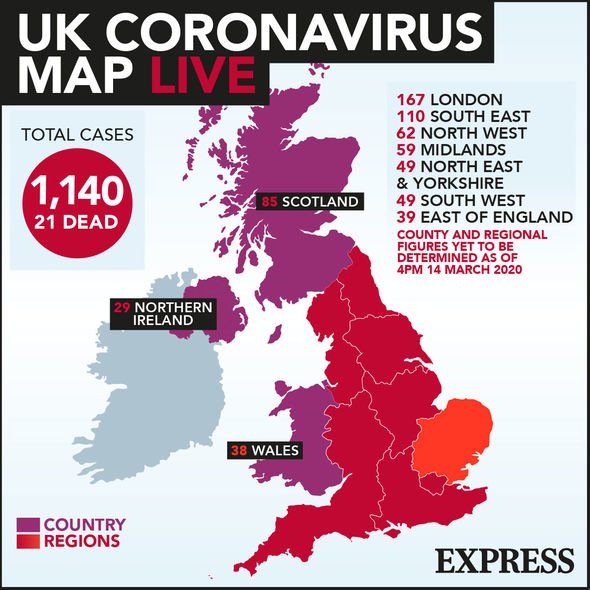 They said: “No more delays are acceptable to Brexit,the situation is clear either the EU agree to all British proposals or we leave with no deal.”

One reader cautioned that if the trade talks were delayed, Britain should not be forced to contribute to the EU budget beyond the end of the year.

They said: “If Brexit negotiations are delayed as a consequence of the Coronavirus pandemic, this should NOT mean that the UK should pay into the EU budget beyond of 31st December 2020.

“This MUST be agreed by the EU, so that it does NOT capitalise on the impact of the virus. 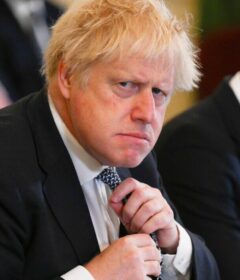 ‘Get a life!’ Partygate ‘obsessives’ slated as Britons ‘bored’ with Boris Johnson bashing 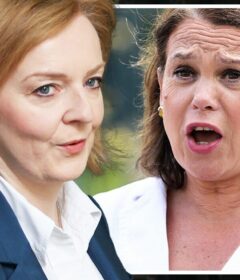 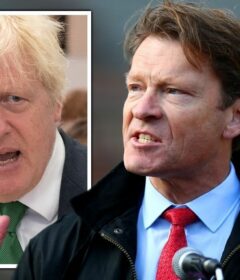 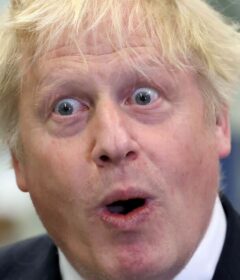 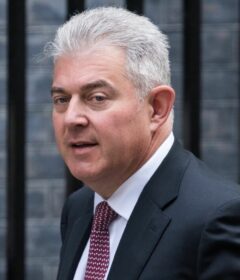 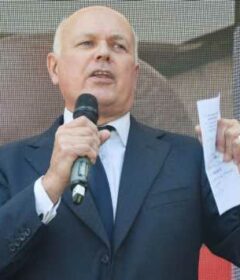 Brexit LIVE: Truss refuses to back down to Biden’s team – will not let ‘situation drag on’