Clement Beaune, France’s Europe Minister urged the UK Government to be “responsible” over the Northern Ireland protocol. The post-Brexit trading arrangements have kept the constituent country of the UK in the EU single market and customs union despite the UK’s departure from the bloc.

It means a new raft of checks on goods at the ports of Belfast and Larne under the terms of the protocol were introduced.

Addressing reporters following talks with his Dutch counterpart, Mr Beaune said: “We cannot accept that there is political game with such a sensitive issue.

“This is a central piece of European stability, you cannot play with this.

“We will never play with that. But we cannot accept that the protocol is taken lightly by any party. 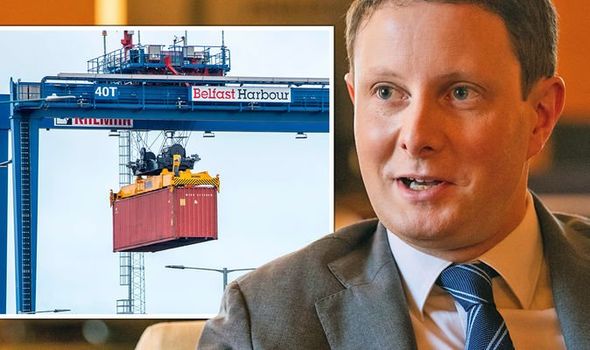 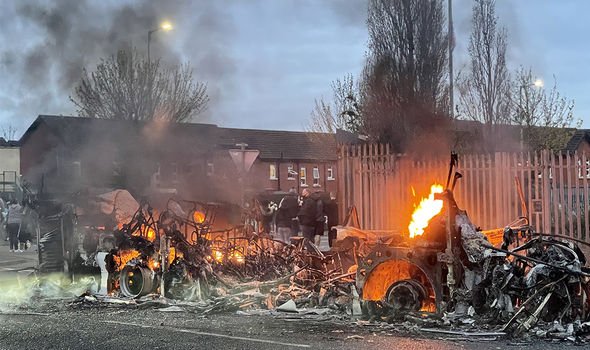 “So I’m just saying, and we are discussing it of course with the British side, do not play with the protocol.”

Tensions have been mounting from Unionist politicians and loyalists in Northern Ireland over the post-Brexit trading arrangements that came into effect at the start of 2021.

Loyalists staged some of the worst rioting in years in April and First Minister Arlene Foster announced her resignation. 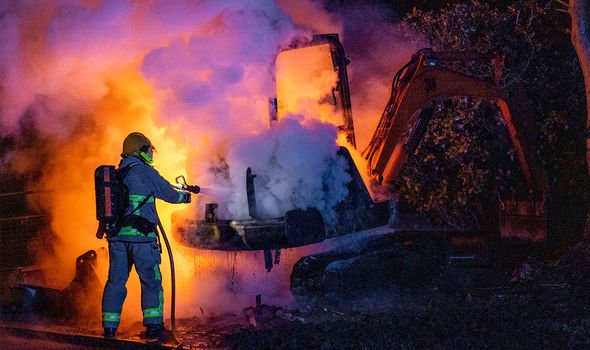 This is despite a 1998 peace deal that ended three decades of violence over British rule.

Unionists believe the protocol threatens Northern Ireland’s status in the UK and the prospect of union with neighbouring Ireland.

Cabinet Office Minister Lord Frost has urged a deal to be secured by July 12, when pro-UK unionists annually commemorate events in the late 17th century that entrenched Protestant rule over the northern part of Catholic Ireland.

But Mr Beaune, who held crunch talks with Ireland’s foreign minister Simon Coveney in Dublin earlier this week along with France’ foreign minister Jean-Yves Le Drian, said the UK Government should not try to argue in favour of scrapping the protocol.

He continued: “The protocol is not a problem.

“The protocol is the solution to border problems that were created by Brexit.”

Incoming DUP leader Edwin Poots claimed the protocol was “undeliverable” and indicated he may order officials to halt border checks if the issue is not resolved.

Mr Poots added last night: “We don’t have the staff to actually do this job.

“The number of vets that are required are non-existent, it takes five years to train vets, there’s already a shortage of vets in the United Kingdom.

“What I am saying and saying clearly, is that is not practical, and is not possible.

“We need to go back to the drawing board, and I believe that there are solutions.”

In response to Beane’s comments, Whitehall sources told Express.co.uk that Lord Frost would continue to urge the EU to compromise over the protocol.

One official told this publication: “We are taking a hard line on the Protocol, Brussels needs to listen to us.”