Brexit: Sandell hits out at 'disgraceful' lack of Norway deal

Oslo has access to the European Union’s single market as a member of the European Free Trade Association in return for playing by Brussels’ rules. Established in 1994, the arrangement, which includes Iceland, Liechtenstein and Norway, covers the free movement of goods, capital, services and people. It also covers competition and state aid rules, but there is no inclusion in the EU’s agricultural and fisheries policy.

But now, Norway’s upcoming election could see the country’s membership of the EEA called into question with Prime Minister Erna Solberg expected to be ousted.

Polling suggests a centre-left coalition will probably win the ballot in September.

It will depend on which minor parties reach the four-percent threshold for a chance to win a few of the extra 19 at-large seats in Norway’s parliament.

This could decide on whether the country is governed by a “Red-Green’ or a centre-right coalition, which could have significant consequences for Oslo’s relationship with Brussels. 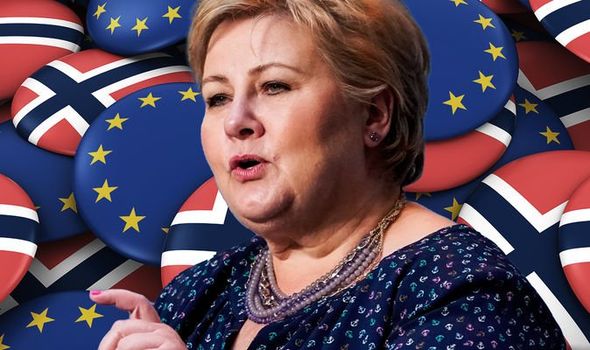 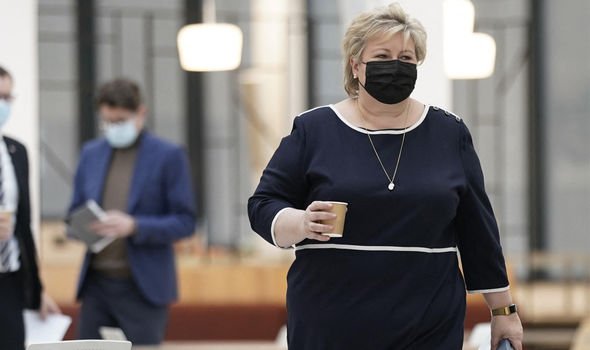 The Red-Green coalition made up of the Centre party, Socialist Left Party and the Labour Party ruled the country from 2005 to 2013.

During those years, the Labour Party was the senior member of the coalition, polling higher than the other two parties put together.

But several polls in the last year have suggested the Centre party is closing in on Labour, which has sparked a debate over Norway’s EEA membership. 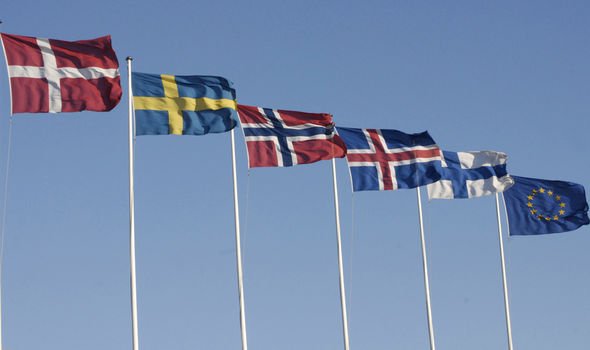 The Socialist Left party opposes both Nato and EEA membership, while the Centre party has spoken out against the close ties with Brussels.

If their combined seats in the Norwegian parliament is larger than Labour’s, they will demand much more political influence in a new government.

This means Norway could refuse EU laws that are relevant to its EEA agreement.

Since 1994, Oslo has adopted thousands of laws dictated by Brussels without much debate in Norway’s parliament. 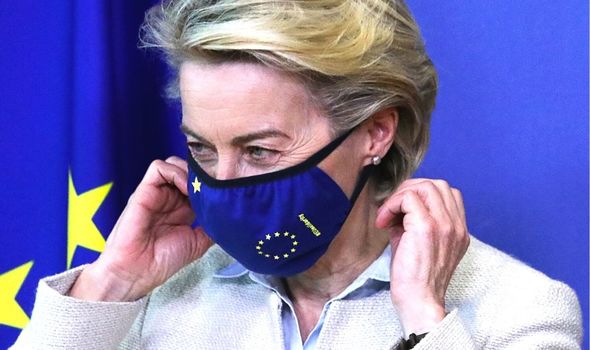 According to its agreement, Oslo has the option to refuse implementation of EU directives but a “no” would trigger a reaction from eurocrats.

The looming threat has kept a series of Norwegian governments from vetoing EU-driven legislation.

In a 1994 referendum, Norway said no to EU membership for the second time in its history.

But on the other hand, around the same number of voters would back the country’s EEA agreement in a referendum.

And in parliament there remains a solid majority for the agreement but parts of it are expected to come under pressure regardless of the general election result in September.

Pollsters Ipsos found that the Socialist Left and Centre parties have a combined 24 percent of the vote.

Just in front are the Labour Party on 25.7 percent.