The European Commission told EU envoys that it is ready to challenge the Anglo-Swedish firm over its failure to deliver sufficient doses of its Oxford-produced jab to member states. It was said that a majority of European capitals support the move by eurocrats amid growing frustration about the drug giant’s role in the bloc’s shambolic vaccines rollout. One diplomat involved in the secretive Brussels talks yesterday said the plan was to force AstraZeneca to provide the number of doses set out in its EU contract.

Two more insiders told the Politico website that EU nations have until later this week to sign off on the move to sue jabs maker.

AstraZeneca sparked fury across the bloc in January when it warned it would not be able to supply the number of doses initially promised to member states.

By the end of March, the firm delivered just 30 million vaccines to EU countries, rather than the 100 million shots promised in its contract.

And in a further blow to the EU’s under-pressure jabs scheme, AstraZeneca has forecast shipments of around 70 million doses by the end of June. 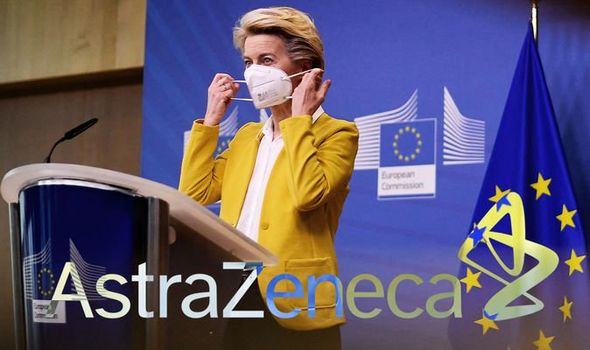 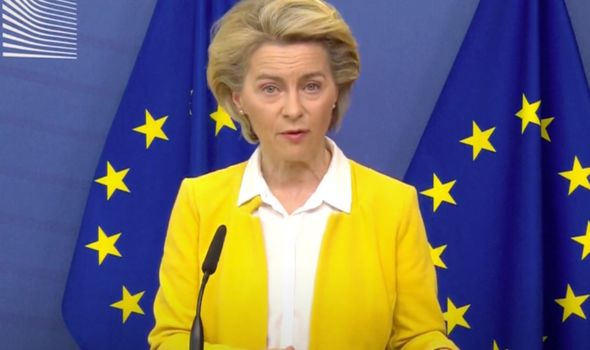 Its contract with Brussels state that it was supposed to deliver 300 million doses in total.

The German said eurocrats would prioritise the use of jabs based on mRNA technology – such as Pfizer and Moderna – for booster drives.

This means Brussels is set to turn down an extra 300 million doses available to the bloc in its contracts with AstraZeneca and Johnson & Johnson. 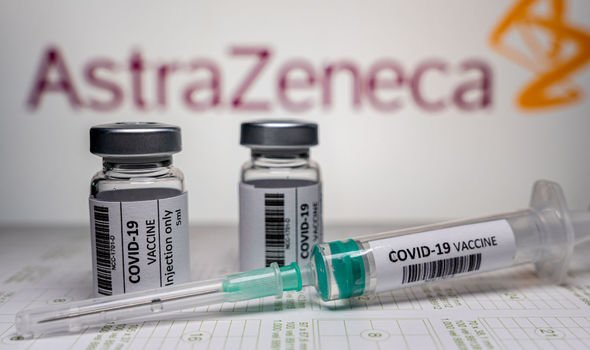 The Commission has sought to distance itself from their two vaccines in the wake of scares they both cause blood clots.

The EU has so far agreed to buy 400 million doses of the US-made J&J shot and another 400 million of the AstraZeneca jab. 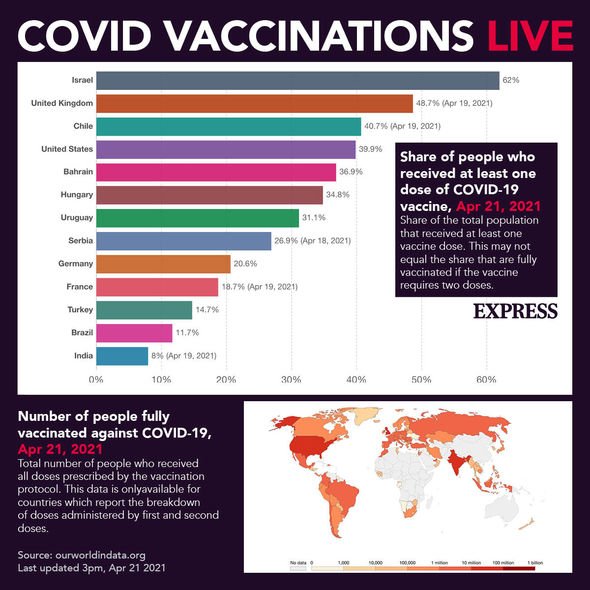 An EU official told the Reuters news agency: “There is no need to exercise the options.”

The Commission, AstraZeneca and J&J declined to comment on the issue.

In a press statement, Mrs von der Leyen last week said the bloc was in discussions to secure 1.8 billion doses of Pfizer’s vaccine.

She said: “To prepare for the future, we are drawing the lessons from the first phase of our answer to the pandemic.

“It is clear that to defeat the virus decisively, we will need to be prepared for the following: At a certain point in time, we might need booster jabs to reinforce and prolong immunity; and if escape-variants occur, we will need to develop vaccines that are adapted to new variants; and we will need them early and in sufficient quantities.

“Having this in mind we need to focus on technologies that have proven their worth. mRNA vaccines are a clear case in point.”