Confidential notes seen by Sky News reveal European Union officials think a Brexit deal is 95% agreed – but show the extent of anxiety over the potential impact if negotiations break down.

The notes come from a meeting of the most senior diplomats in Brussels on Friday morning, when they were briefed about the state of Brexit talks by the European Commission’s Secretary General Ilze Juhansone.

She was standing in for Michel Barnier, the EU’s chief negotiator, who went into self-isolation on Thursday. 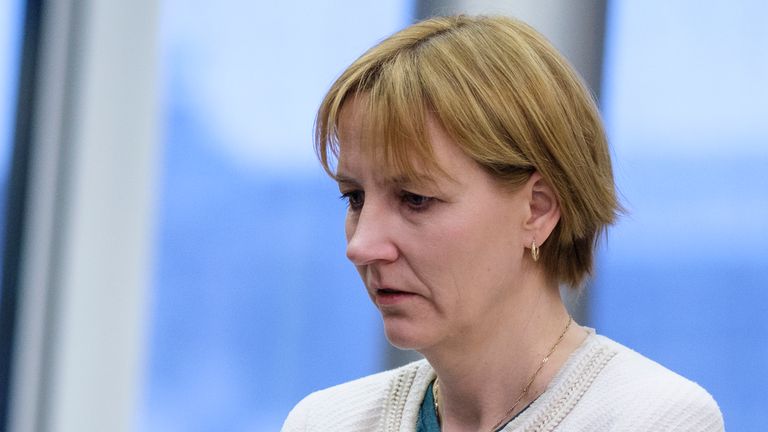 Ms Juhansone told the meeting the legal text of a trade deal was now “finalised” in almost all areas, “covering almost all subjects”.

However, she cautioned that problems still remained in three well-established areas – fisheries, governance and competition rules, often referred to as the level playing field.

“On these matters, the UK has not made significant moves,” she told the meeting, adding there “will be no economic partnership” without an agreement in these areas.

The notes state the UK is still insisting on annual negotiations around fishing quotes and access to British waters.

However, negotiators have been debating a compromise on fishing that would see a future review, and possible amendment, to any Brexit deal.

Other areas of disagreement include the UK’s provision of healthcare to EU workers, family allowance, financial services, freight access and intellectual property. 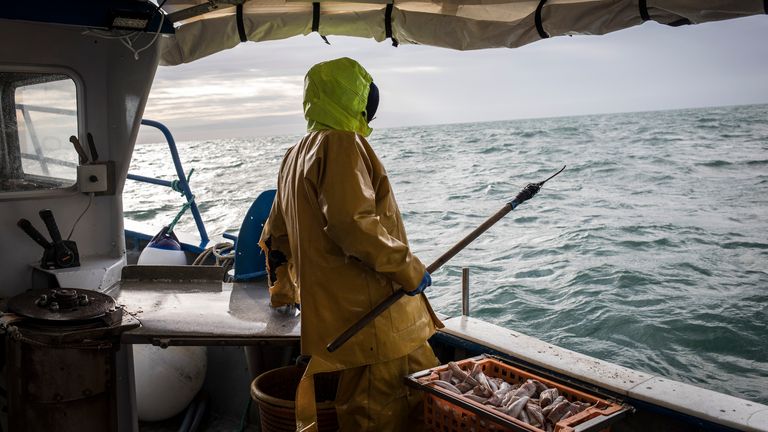 Helga Schmid, the Secretary General of the EU’s foreign affairs department, was also at the meeting, telling ambassadors the UK had shown “a lack of eagerness to have an agreement on foreign, security and defence policy” but said she was now seeing changes in approach.

However, despite these differences, the meeting heard Mr Barnier’s assessment was that a deal was possible “if the political will is there and the overall balance is maintained”.

Ms Juhansone told the meeting there was “a commitment to find workable solutions” to get a deal done, and then ratified, in time for the end of the transition period on 31 December. 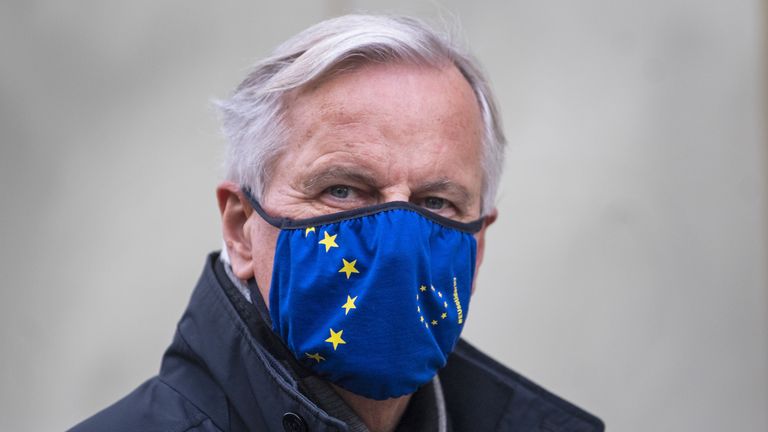 If a deal was agreed, one option for speeding it through would be to have the text written only in English, but that proposal was rejected by the French diplomats at the meeting as “sacrificing legal certainty”.

Another proposal being considered is for the European Parliament to hold an emergency meeting between Christmas Day and New Year’s Eve. 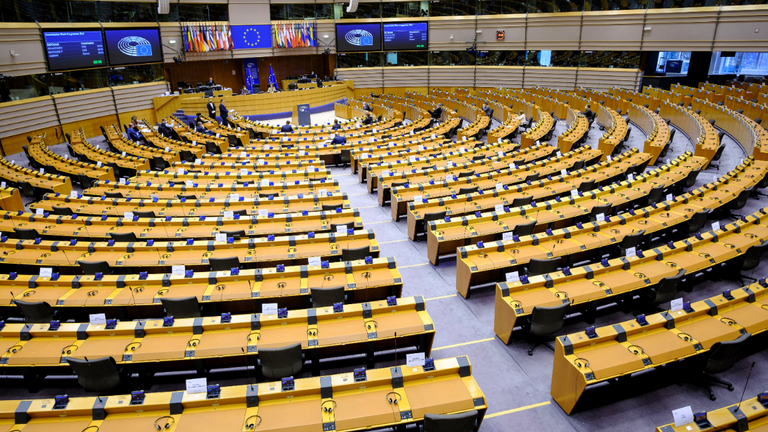 Senior contacts at the parliament have told Sky News they would be prepared to do this, but insist they should not be hurried into making such a crucial decision.

A third proposal, and perhaps the most eye-catching, is for a deal to be given a “provisional application”, which would mean it could come into effect while awaiting ratification.

Diplomats have told me this is the worst option, because it is so precarious – but that it may also be the only option if time runs out.