Ex-UKIP and independent MP Douglas Carswell hit out at Remainers for using the coronavirus pandemic as an excuse to extend the EU transition period. The co-founder of the Vote Leave campaign tweeted: “Remainers still trying to get us to remain. Even using this crisis as a pretext.”

It comes as the UK is in a transition period with the EU until the end of December 2020, during which time Britain continues to follow the bloc’s rules as the two sides negotiate a free trade deal.

A further three rounds of talks on a post-Brexit deal will be held before the end of June.

In a joint statement following a video conference on Wednesday, the UK’s chief negotiator David Frost and his EU counterpart Michel Barnier said: “While this work has been useful to identify all major areas of divergence and convergence, the two sides agreed on the need to organise further negotiating rounds in order to make real, tangible progress in the negotiations by June.

“Given the ongoing coronavirus crisis, these negotiating rounds, the structure of which is set out in the terms of reference, will take place via video conference.” 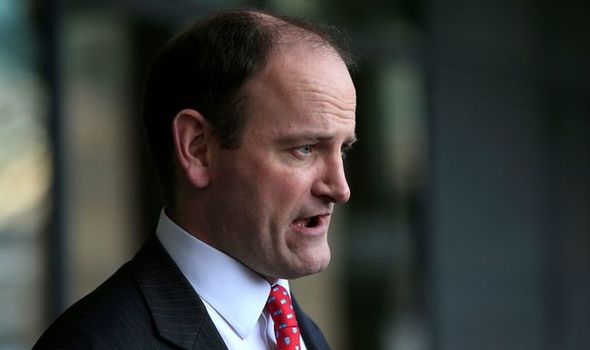 The talks will each last a week and take place from April 20, May 11 and June 1.

A further meeting is expected in June to review the progress that has been made.

On Thursday, Downing Street rejected a call by the head of the International Monetary Fund (IMF) not to rule out an extension to the transition period. 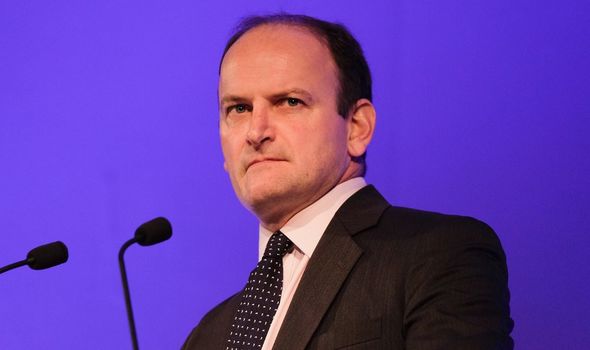 Kristalina Georgieva, managing director of the global financial watchdog, warned the UK and the EU should not “add to uncertainty” caused by coronavirus.

She told the BBC: “I really hope that all policymakers everywhere would be thinking about [reducing uncertainty].

“It is tough as it is, let’s not make it any tougher. 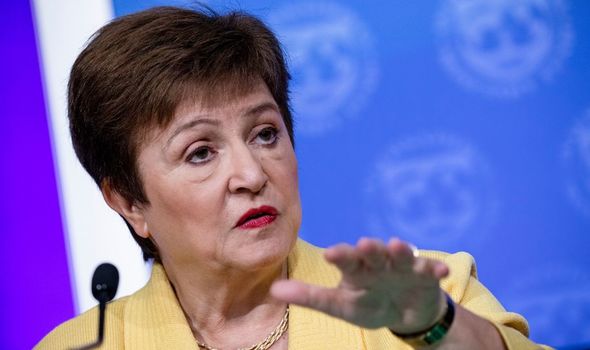 Asked if she would back an extension to the deadline, Ms Georgieva said: “My advice would be to seek ways in which this element of uncertainty is reduced in the interests of everybody, the UK, the EU, and the whole world.”

The spokesman said: “We will not ask to extend the transition period and if the EU asks we will say ‘no’. 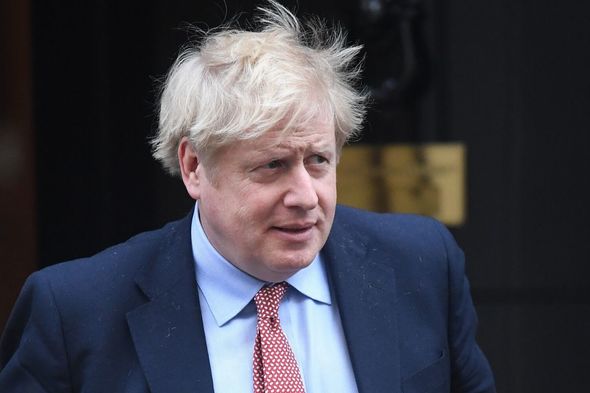 “Extending the transition would simply prolong the negotiations, prolong business uncertainty, and delay the moment of control of our borders.

“It would also keep us bound by EU legislation at a point when we need legislative and economic flexibility to manage the UK response to the coronavirus pandemic.”

He tweeted: “As we have known for some years, the IMF is an outpost of the European Commission.

“Their call to extend Brexit talks into 2021 is outrageous interference.”

Senior EU figures and opposition parties in the UK have warned more time is needed to strike a comprehensive trade deal due to the coronavirus outbreak.

But Boris Johnson has repeatedly insisted he will not push back the deadline. 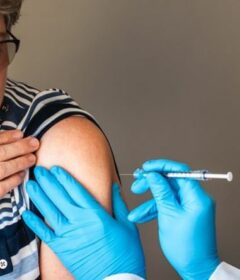 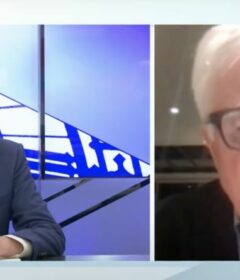 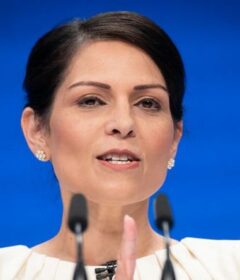 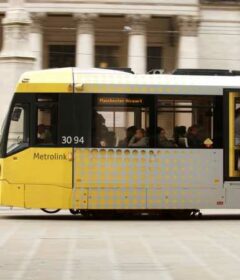