WASHINGTON (Reuters) – Democrats in the U.S. House of Representatives and the Trump administration are close to a deal on a coronavirus economic aid package, House Speaker Nancy Pelosi told reporters Friday morning. 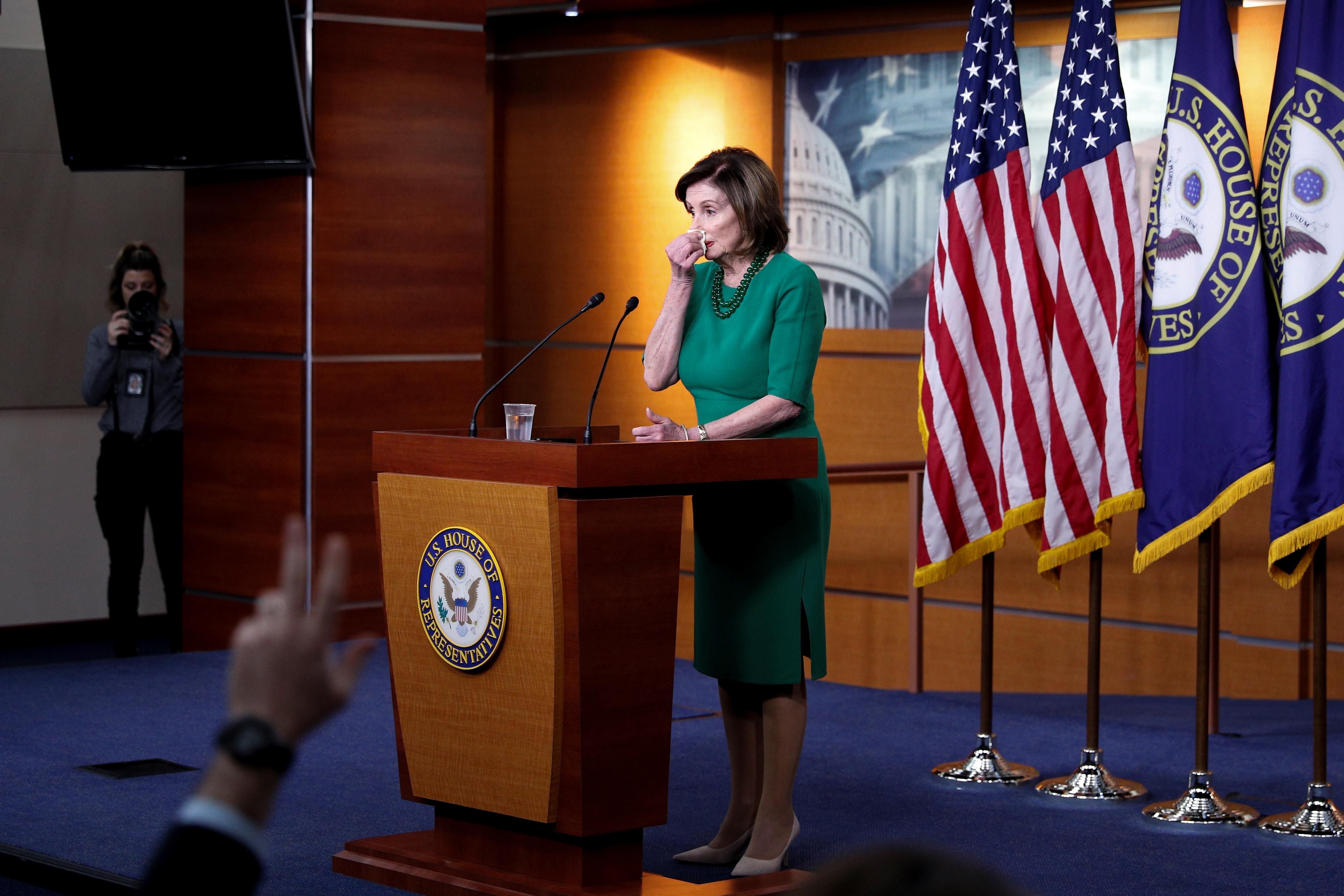 Details are still in flux, but here are elements that are likely to be in the legislation, according to an outline released by Pelosi’s office late on Thursday:

Everyone, including those without medical insurance, would be able to get free testing for the virus.

Workers would get up to 14 days of paid sick leave and up to three months of paid family and medical leave during the emergency. Democrats had pushed to create a permanent sick-leave benefit for all workers, but congressional Republicans have refused to support it.

Health officials say the virus could spread more quickly if infected workers feel like they cannot afford to stay home without pay.

The bill would bolster unemployment aid, which helps laid-off workers cover their expenses. It is not clear whether the bill would increase the monthly benefit amount or extend the length of time beyond the three to six months that most states already provide.

According to Pelosi, the bill would suspend provisions that require some food-stamp recipients to either be employed or in job training. That would presumably override a new Trump administration restriction, due to kick in on April 1, that would have cut off benefits for 700,000 childless, able-bodied adults who are not working.

The package would increase federal funding for Medicaid, which would help states cover health costs for the poor. Medicaid costs typically spike during economic downturns. The Trump administration has repeatedly sought to scale back Medicaid, so far without success.