Marina Purkiss, political commentator, appeared on TalkTV’s programme hosted by Jeremy Kyle on Wednesday to discuss the Tory leadership race. She posted a clip of her appearance on Twitter, where she said she regularly defends IndyRef2, describing “Tory Brexit supporters who were hellbent on leaving a union!”.

In the clip, Mr Kyle suggested Nicola Sturgeon could take power if their rivals are “taking the electorate for granted”, which could “cast the Tories into the wilderness”.

After he spoke, Ms Purkiss backed Ms Sturgeon and said: “If you were a Scot, wouldn’t you want to be breaking away from this lot?”

Mr Kyle then referenced the 2014 independence referendum, where Scotland voted to remain in the UK, and told Ms Sturgeon to “shut up and get on with it”. 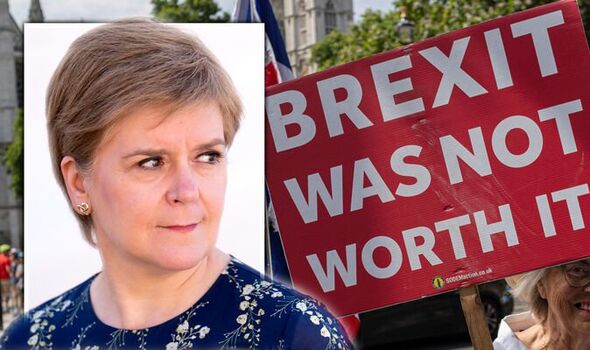 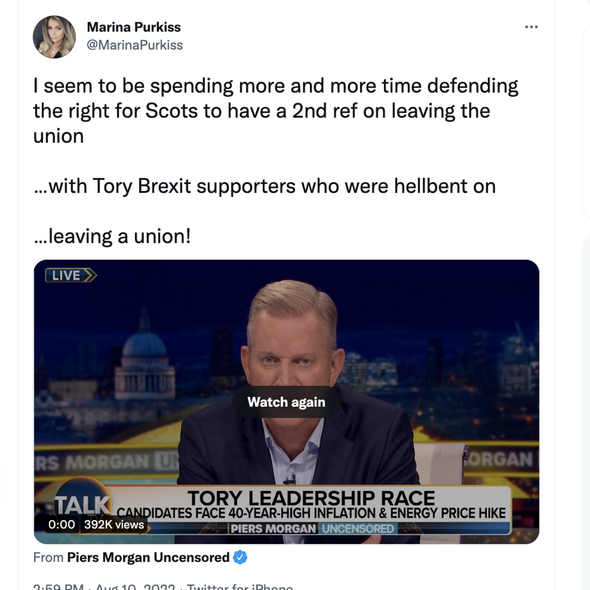 Mr Kyle then asked if the commentator was a “Nicola Sturgeon fan”, to which she said: “I don’t dislike her, I’m not in the game really, all I think is that Scots should be allowed another referendum because so much has changed.”

Ms Purkiss also remarked it “is not a union, it’s a prison” if Ms Sturgeon’s calls were ignored, and added: “We’re talking about Liz Truss who is ‘miss sovereignty’, hellbent on sovereignty, was so pro-exiting the European Union, denying the Scots the opportunity to leave a union.” 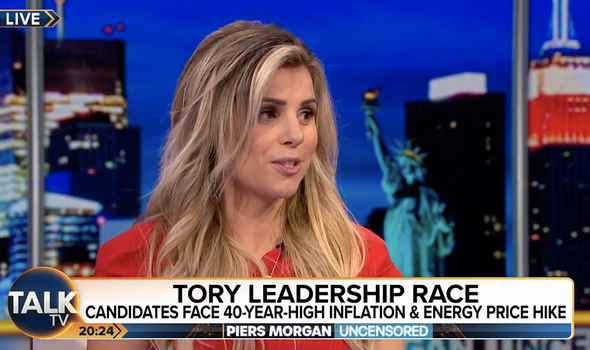 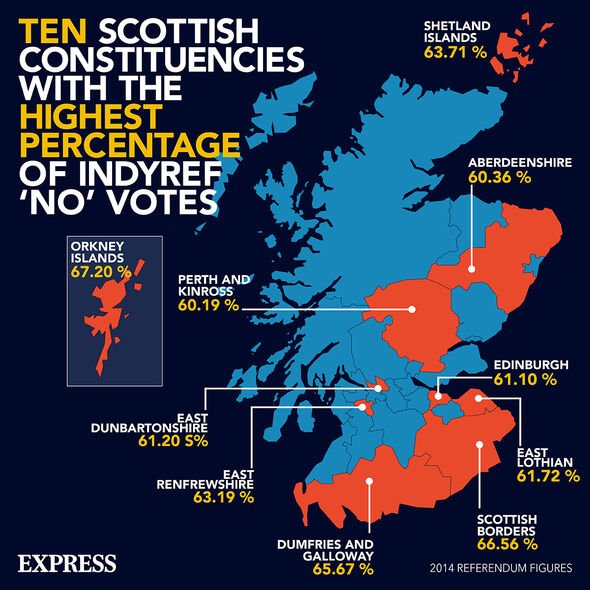 Ms Truss said in July she would not allow a second Scottish independence referendum to take place as long as she is Prime Minister.

In order for a legal referendum on independence to be held, the Government must transfer the necessary power to Holyrood, which was rejected by Boris Johnson.

The foreign secretary said during a televised hustings that Ms Sturgeon was an “attention-seeker” and said she would “ignore” calls for a referendum from the SNP.

She added: “What we need to do is show the people of Scotland, Northern Ireland and Wales what we’re delivering for them and making sure that all of our government policies apply right across the United Kingdom.” 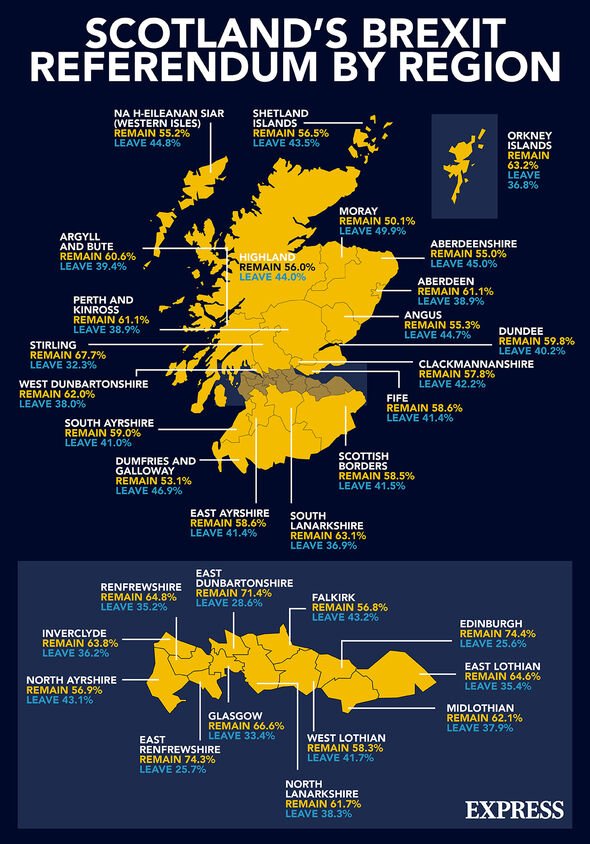 It comes after Ms Sturgeon claimed Ms Truss quizzed her about how to land an interview in Vogue magazine when they met briefly at COP26 in 2021.

Speaking at an Edinburgh fringe event on Wednesday, the First Minister recalled meeting the Foreign Secretary shortly after Ms Sturgeon’s second magazine interview had come out.

She told the audience that after being asked by Ms Truss how to get in the magazine, “I said to her, they came and asked me”.

Ms Sturgeon then told Iain Dale that when she mentioned she had been in the magazine twice, Ms Truss “looked a little bit as if she’d swallowed a wasp”.

The First Minister added: “I remember it because there we were at the world’s biggest climate change conference in Glasgow, world leaders about to arrive.

“That was the main topic of conversation she was interested in pursuing. And once we’d exhausted that it kind of dried up.” 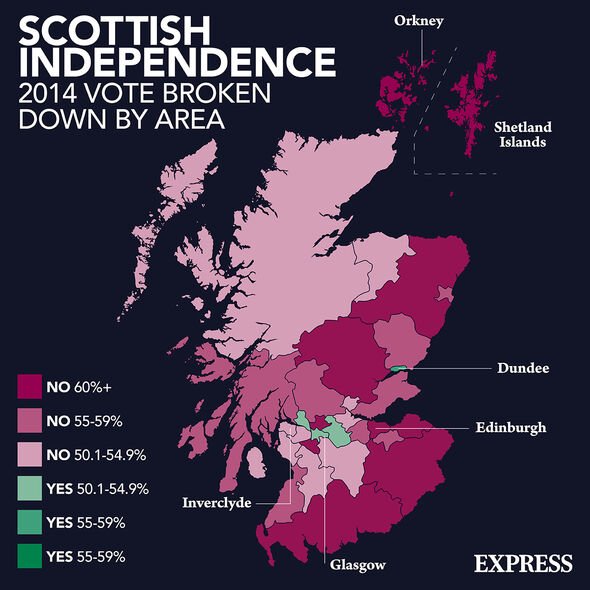 It also comes after the Government submitted its argument in a case that could allow the Scottish Parliament to legislate for another independence referendum to the Supreme Court.

The submission from the Advocate General comes ahead of a full hearing on the case in October.

The hearing will take place in London on 11 and 12 October when oral arguments will be heard.

A spokeswoman for the Government said: “People across Scotland want both their governments to be working together on the issues that matter to them and their families, not talking about another independence referendum.

“We have today submitted our written case to the Supreme Court, in accordance with its timetable.