Gordon Brown: It’s irresponsible to talk about a referendum

The ScotlandCan initiative will make the case that Scotland can prosper and thrive without breaking away from the UK. It comes as 21 polls revealed there was support for Scottish independence, sitting at 55 percent on average.

Research by Savanta ComRes for The Scotsman newspaper this week found 47 percent of people could vote Yes if there is a second referendum, with 42 percent opposed to independence and 10 percent undecided.

The new campaign is being launched through Brown’s Our Scottish Future think-tank and will create a forum to argue the positive case of devolution and remaining part of the Union.

Mr Brown’s new campaign will allow for “fresh thinking and new ideas” on how to create a “fairer and stronger Scotland” under devolution, which commenced in 1999.

The former Labour PM added: “At the same time, we also want to see the powers of devolution used fully to help drive forward a more equal and fairer country. 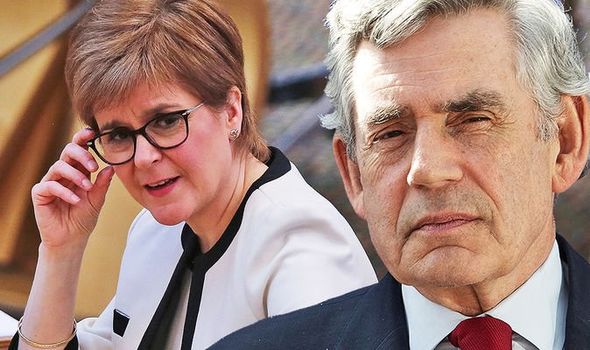 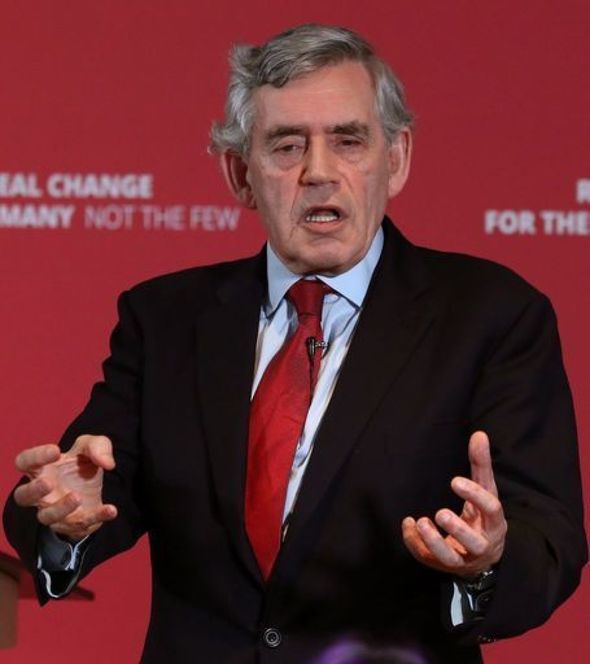 “Now is the moment for us to come together and offer up the kind of positive ideas that will help us get the change we need.”

Speaking today, the former Labour Prime Minister also claimed there was a “lack of cooperation” between the SNP led Scottish Government and UK Government which was threatening Scotland’s future.

He added as Scotland recovers from the COVID-19 pandemic, the Scottish Government and UK Government need to “offer up positive solutions so that, out of this crisis, we can rebuild the fairer and more just Scotland we all want.”

Eddie Barnes, our Scottish Future project manager, said: “Leaders of the pro-independence movement have rightly argued that those of us who want to remain in the UK need to set out a positive argument. 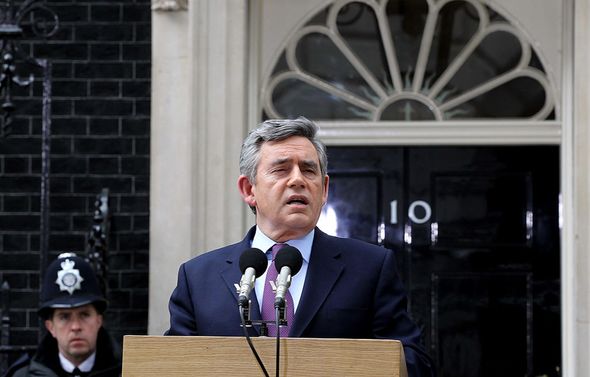 “This new campaign is about showing what we can do, not focussing on what we can’t.

“It isn’t about saying No, it is about making the case for action now.

“We know that Yes and No voters are divided on the constitution.

“But we also know that they share many priorities for after the pandemic – building a stronger NHS, restoring our education system, creating a greener Scotland, and providing dignity in work.” 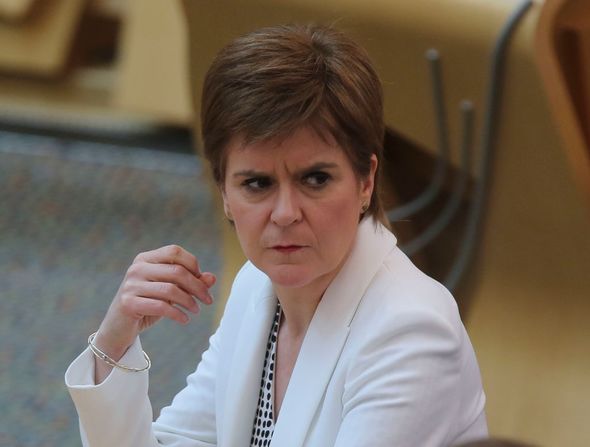 In response, Keith Brown, SNP depute leader, said: “With 21 consecutive polls showing majority support for independence, it is clear that Scotland’s future must be in Scotland’s hands – not Boris Johnson’s.

“The issue at the very heart of the election in May will be who has the right to decide what sort of country we should be after the pandemic – the people of Scotland or Boris Johnson?

“While polls are encouraging, the SNP will not take anything for granted.

“The only way to guarantee Scotland can decide our own future is with both votes going to the SNP in May.”

Boris Johnson has repeatedly ruled out a second independence referendum until at least 2055. 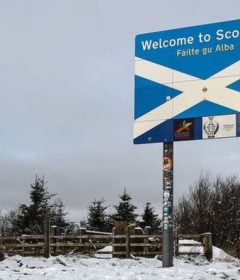 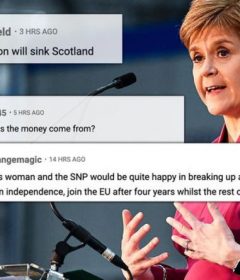