RALEIGH, N.C./FRESNO, Calif. – (Reuters) – John Verdejo moved to North Carolina by way of the Bronx, with only basketball great Michael Jordan and the folksy humor of the Andy Griffith television show as references, neither particularly relevant to a Puerto Rican family in the mid-1990s. 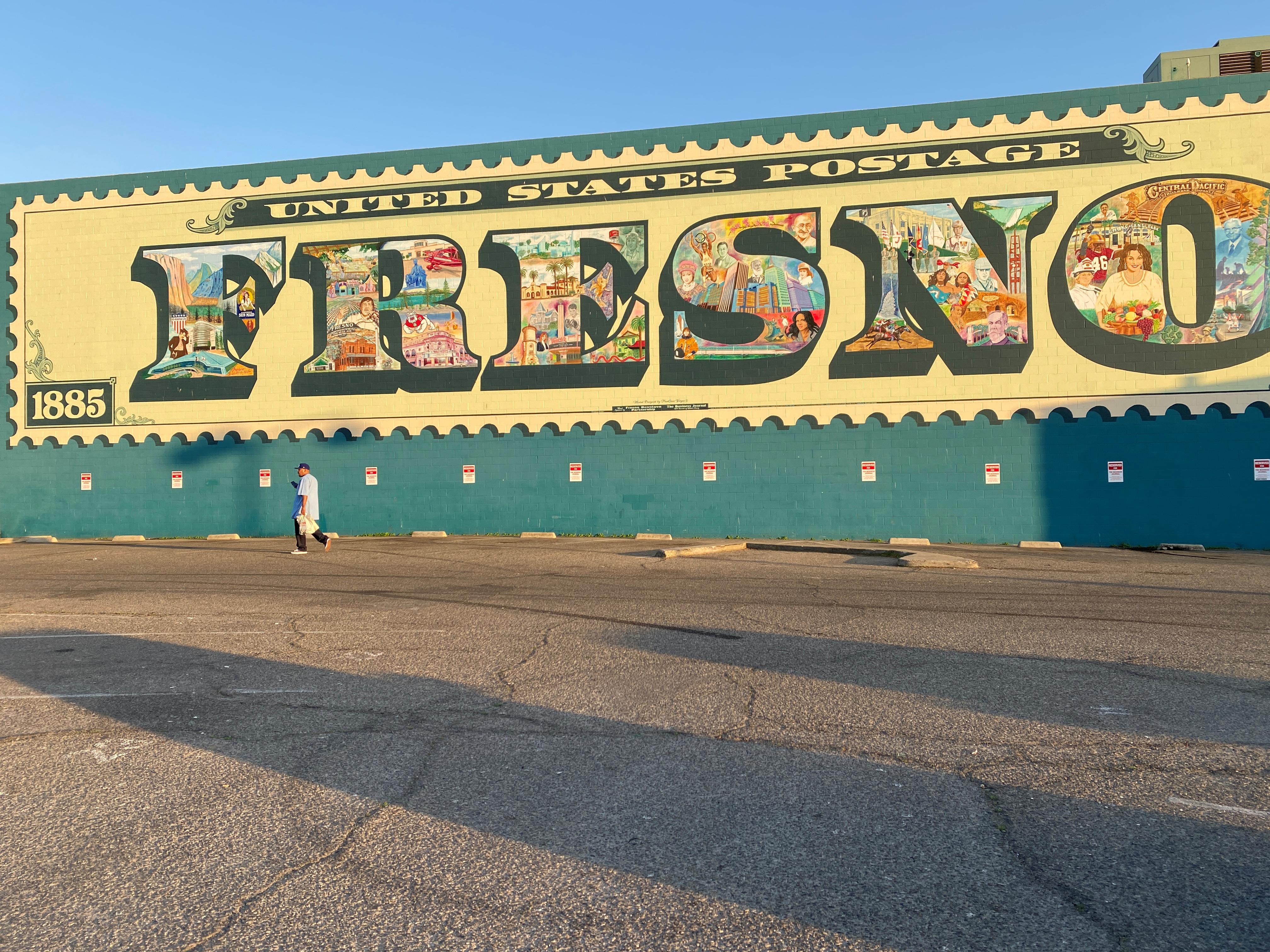 (Get all the Super Tuesday action: here)

The 14-state Super Tuesday Democratic contests may test just how forcefully a Latino vote that shaped recent local races in North Carolina and flipped California Congressional districts in 2018 stands to influence the race for the White House.

This election will be the first in which Latinos form the largest minority voting group, at around 13.3% of eligible voters, according to recent estimates by the Pew Research Center. That is an 80% jump since 2000, and compares to a share of black voters that has been roughly level since then at around 12%, and a white share that has fallen 10 percentage points to an estimated 66% of the eligible electorate.

More notable, perhaps, in a U.S. presidential system where state by state results determine the winner, Latino populations, which lean Democratic by about a two-to-one margin, could start making states like Texas, Florida, Arizona and North Carolina more competitive. U.S. President Donald Trump, a Republican, won each of those in 2016.

It’s something Democratic candidates and activists have expected before, only to be disappointed by low registration and turnout. But they have reason to think this may be the year with Latino numbers growing so quickly, said Mark Lopez, Pew’s director of global migration and demography research.

The 70,000 Latino votes cast in North Carolina in 2018, for example, was just 4% of the total statewide vote, but that was double the showing in 2014’s previous midterms. With a bulge of younger voters in the pipeline it may jump again.

By the time Super Tuesday wraps up, states accounting for about half the Latino population of the United States will have voted, and they may already be influencing who the party selects.

That may have helped Sanders’ convincing win in the Nevada caucuses. It appears to be expanding his appeal in vote-rich California, which he lost in the 2016 Democratic primary to Hillary Clinton, who performed strongly in the south of the state.

Latinos are helping recast California’s traditional political geography, said Mark Baldassare, director of the Public Policy Institute of California, which found that around 53% of likely Latino voters there preferred Sanders.

“It is the economics, and it’s attitudes about the role of government, and it’s immigration,” Baldassare said. Galvanized by Trump’s election in 2016, Latinos turned out to vote in record numbers in 2018, and analysts expect more of the same this year.

“We do have a big say in this election,” said Lizbeth De La Cruz Santana, a 29-year-old grad student at UC Davis who has already voted for Sanders, in part because of his vow to cancel student debt and his positions on immigration.

For Latino voters, said city council president Miguel Angel Arias, “the economy is as strong a driver as immigration is.” Half of Fresno’s residents don’t own their own homes; more than half are on Medicaid. “The booming national economy hasn’t benefited a lot of Central Valley families, especially Latinos.”

Back in North Carolina, Verdejo – who as a DNC member is remaining neutral ahead of the convention – said Sanders’ apparent support there may foil expectations for the Vermont liberal to falter in the South as happened on Super Tuesday in 2016 when minority voters helped cement Clinton’s nomination.

Coming off a big win on Saturday in South Carolina – where Latinos played little part – former vice president Joseph Biden is also battling hard for the Latinos and African Americans who backed Clinton and former President Barack Obama. He claimed support from more than 60% of black voters in South Carolina.

Bloomberg appears on the ballot for the first time on Super Tuesday, while Senator Elizabeth Warren of Massachusetts needs a solid showing to remain viable in a thinning field that saw billionaire Tom Steyer, Pete Buttigieg, a former Indiana mayor, and Senator Amy Klobuchar of Minnesota drop out since Saturday.

How it plays out in November’s presidential election is uncertain, with Trump’s reelection campaign leaning heavily on a low unemployment rate, including record low levels of joblessness for blacks and Latinos.

And Latinos tend to have lower unemployment rates and higher median incomes than blacks, converging more steadily toward national averages. But their population also skews young, with a median age of 29 compared with a national average of 38.

And while the vast majority are citizens, even those who are not are taking a more active role.

“I feel that just anybody, everybody has to vote,” said Marthalicia Gonzales Felix, an undocumented student at Fresno State University who regularly helps fellow Latinos understand and fill out their ballots, including one who voted for Trump. 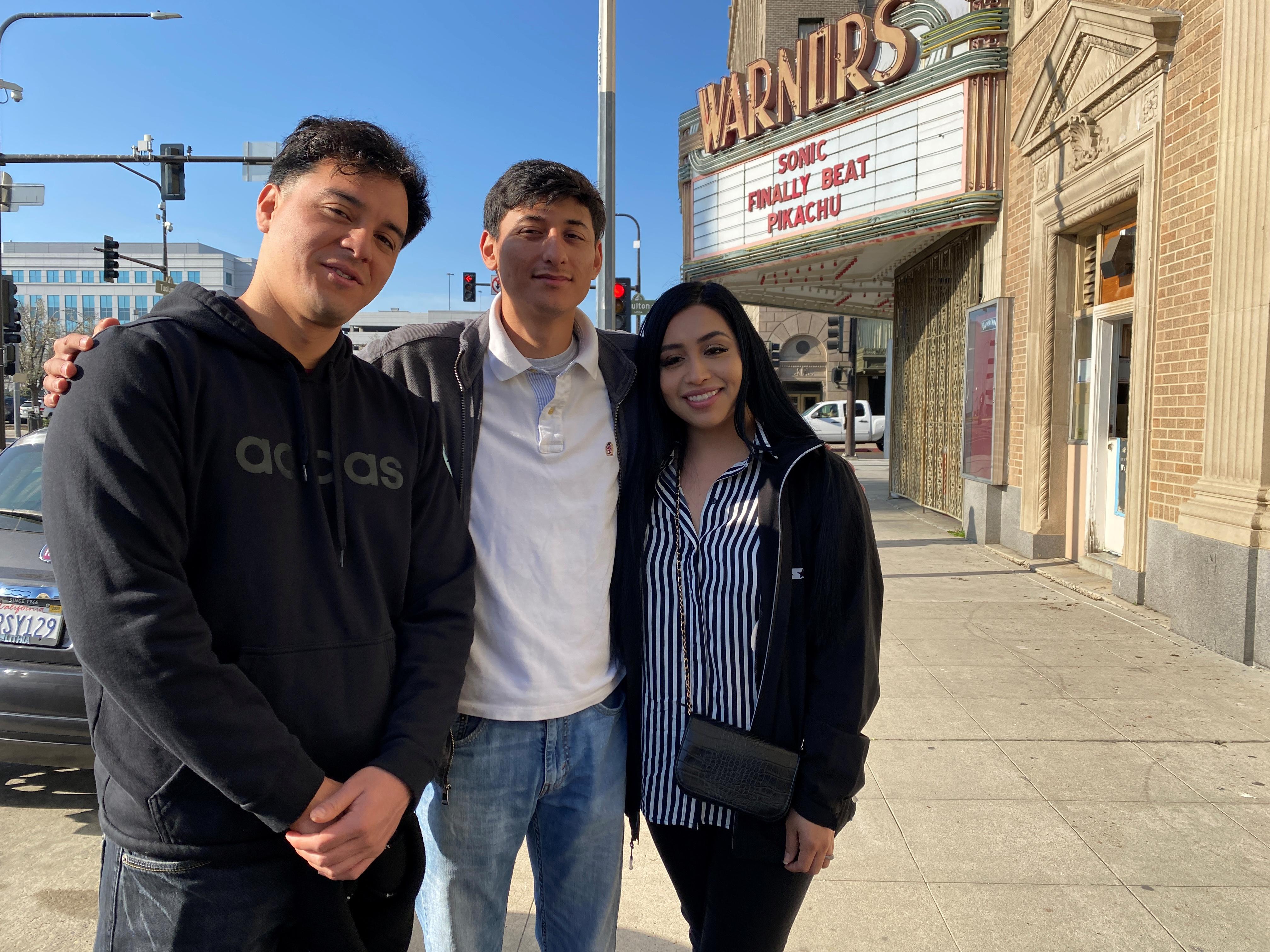 However Latinos do vote, one thing is clear: the numbers will grow.

“It does not matter if it’s a presidential election or dog catcher,” Verdejo said. “Our numbers keep going up.”