The gobsmacking figure was revealed by the Chief Executive of Seafood Scotland, Donna Fordyce, who told Sky News most of the products held at Dover and Kent were meant for the Spanish market. She said: “At the moment it’s £5 million a day that goes out for this week.

“This week is the busiest week of the year for Scottish seafood going into the European market.

“So we’re looking at £5 million a day being lost.”

The United Kingdom was stuck in COVID-19 isolation on Tuesday after much of the world cut off travel ties due to a highly infectious new coronavirus strain, halting one of Europe’s most important trade routes just days before the Brexit cliff edge.

With queues of trucks snaking to the horizon in England and supermarket shelves stripped just days before Christmas, British Prime Minister Boris Johnson scrambled to get French President Emmanuel Macron to lift a ban on freight from Britain.

Johnson and his advisers said the mutated variant of the novel coronavirus, which could be up to 70 percent more transmissible, was spreading rapidly but that it had been identified because British scientists were so efficient at genomic surveillance. 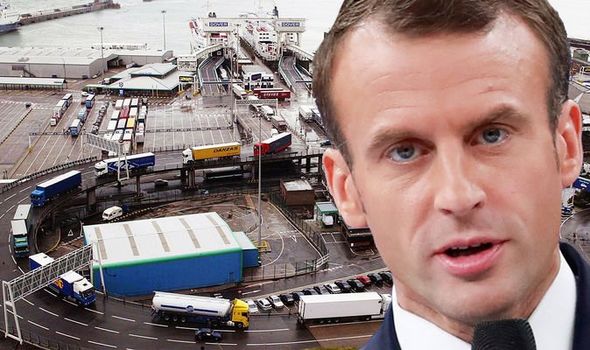 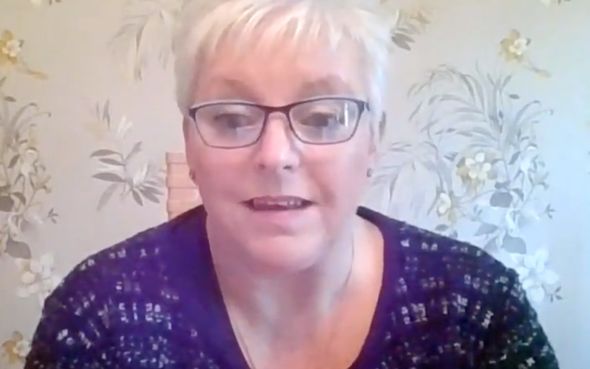 The BBC cited France’s Europe Minister Clément Beaune as saying that Britain and France would announce a deal to restart freight by Wednesday.

“We speak to our colleagues in France constantly on a range of issues and that work has been underway over the last 24 hours and we’ll continue today,” British Home Secretary Priti Patel told Sky News. “We’ll see what materialises today.”

Britain’s border crisis led to some panic-buying in the country: shoppers stripped shelves in some supermarkets of turkey, toilet roll, bread and vegetables.

While the government said there was enough food for Christmas, market leader Tesco and No. 2 player Sainsbury’s both said food supplies would be affected if the disruption continued.

Supermarkets are seeking to source more from Britain and looking into alternative transport for produce from Europe, including using ferries directly from Spain and increasing stock from the Netherlands.