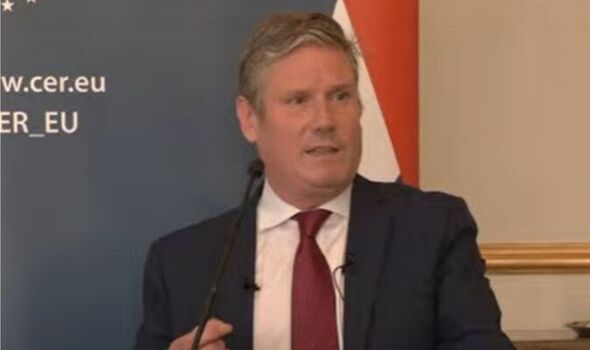 The Labour leader warned that rejoining the EU or single market, if his party comes into power, will create even worse political division in the country.

Sir Keir said Labour is “claiming the centre ground of British politics once again”, not from a “mushy place of compromise”, but driven by “purpose” and “optimism”.

He also said the UK would not join a customs union under his party’s leadership, as he set out a five-point plan to “make Brexit work”.

During his speech, Sir Keir also said he would say more about how his party intends to get the economy growing again “in the weeks and months to come”.

But claimed the first step is to make a success of Brexit.