While the SNP has a large share of the Scottish Parliament, albeit not a majority, one Tory MP has claimed Ms Sturgeon has not delivered her party’s main target. Despite being in power for 14 years, Scottish Tory MP for West Aberdeenshire and Kincardine and Vice-Chairman of the Conservative Party Andrew Bowie told Express.co.uk that Ms Sturgeon has not matched her predecessor. Indeed, Mr Bowie added the SNP’s failure to reach a majority is a major blow for the party, despite some polls suggesting the party would do so before the election.

With Ms Sturgeon needing to have the permission of the Prime Minister to call a referendum, Ms Sturgeon has once again, not succeeded, the Tory MP claimed.

Mr Bowie said: “You have to ask yourselves, for a party whose raison d’etre is to deliver independence for Scotland, having been in power for 14 years and not deliver that, I think that’s a failure of the SNP.

“And I think Nicola Sturgeon’s leadership can be viewed in the same manner.

“She has failed to match what her predecessor Alex Salmond in getting a majority. 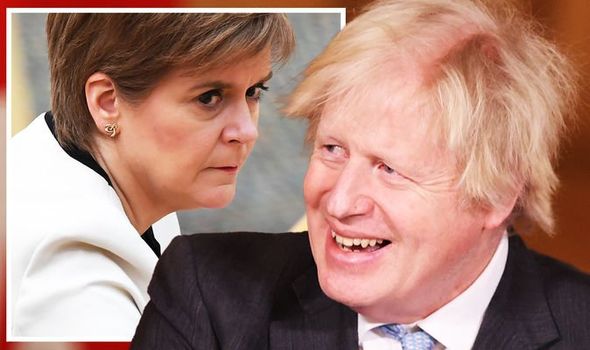 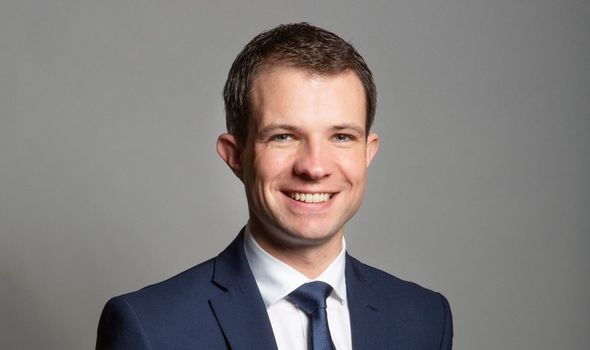 “And gaining an independence referendum with the agreement of the UK Government.

“She has failed in two Scottish elections to you get the majority of the Scottish Parliament.

“She’s gone backwards from where Alex Salmond had the party in 2011, she has not succeeded in getting the agreement from the UK Government that a referendum should be held.

“So I think in all those ways and more her time as First Minister can certainly be viewed as a failure. 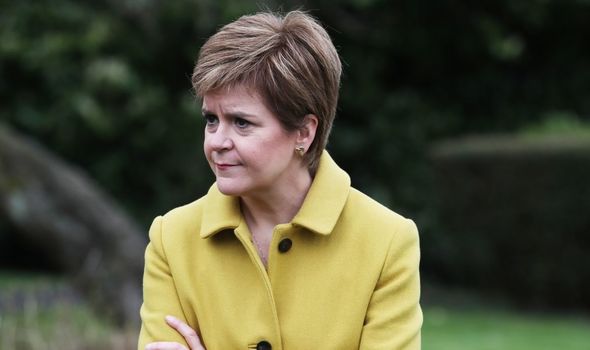 “Their number one policy is to deliver the independence referendum and they have failed to do so.”

Following the election last week, the SNP fell one short of the target of an overall majority in the Scottish Parliament.

Although the SNP gained 64 seats in Holyrood, the Scottish Tories held all of their 31 seats to remain as the credible opposition north of the border.

In comparison to the 2011 election, however, the SNP won 69 seats as Mr Salmond caused a surge in party support. 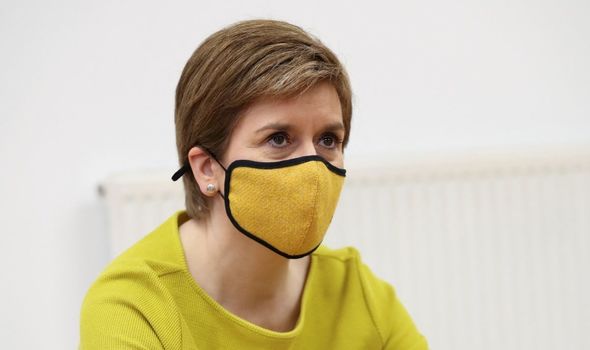 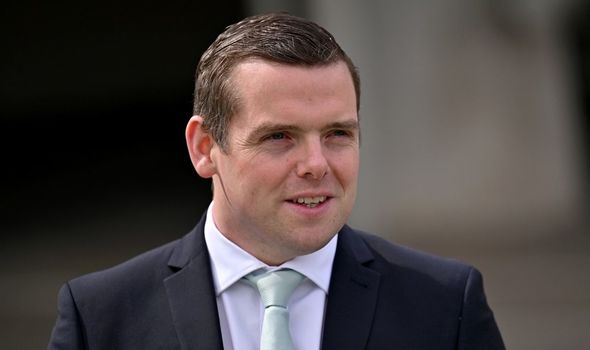 Following the election result, Ms Sturgeon claimed in combination with the Green Party, the SNP does indeed have a pro-independence majority.

In terms of a share of the constituency vote, the SNP has 49 percent of the votes cast in combination with the Greens.

The Tories, Labour and Lib Dems combine to have 50.4 percent of the constituency vote share.

Armed with their strong seat share, Ms Sturgeon has insisted her party will hold an independence vote in the next few years.

As a minority government, they will need the support of the Green Party in order to so.

Ms Sturgeon would also need the permission of the Prime Minister in order to call a referendum, who, as of yet, has not done so.

Instead, Mr Johnson has claimed now is not the time to call a referendum as the UK recovers from the coronavirus pandemic.

Mr Johnson said in response to demands for a referendum, said: “I don’t think this is anything like the time to have more constitutional wrangling, to be talking about ripping our country apart when actually people want to heal our economy and bounce forward together. 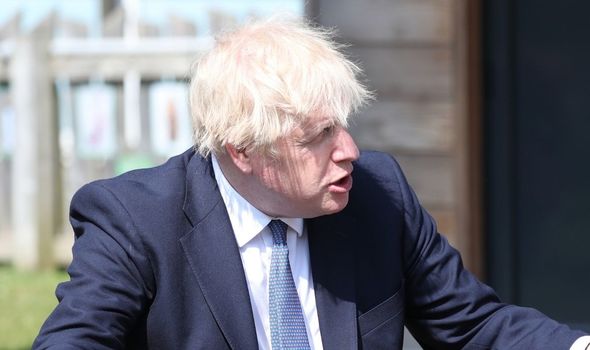 “I think a referendum in the current context is irresponsible and reckless. Let me leave it at that.”

Ms Sturgeon said in response, however: “There is simply no democratic justification whatsoever for Boris Johnson, or indeed for anyone else, seeking to block the right of the people of Scotland to choose our own future.

“It is the will of the country.”