Figures from the UK Government reveal trade with Qatar was worth £2.1 billion in 2019, making the Middle Eastern nation the UK’s seventh-largest trading partner.

Ali bin Ahmed al-Kuwari, Minister of Trade and Commerce for Qatar also hinted at the concept of developing closer links. 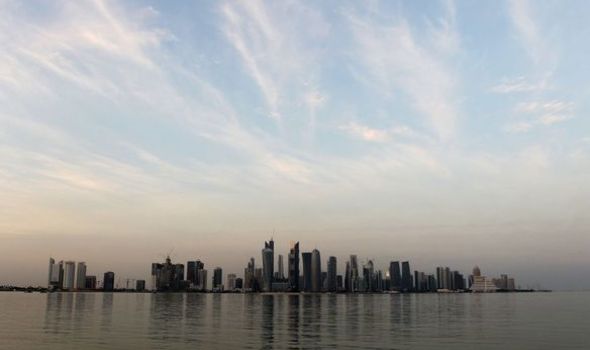 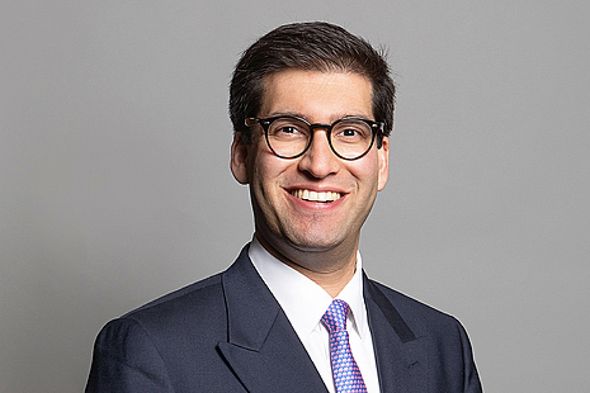 He also said the country was also seeking to ease restrictions on foreign investment and create investment opportunities for companies looking to invest in Qatar.

The talks are part of a wider move by UK ministers to secure deals with the six Gulf Cooperation Council countries which include Bahrain, Kuwait, Oman, Qatar, Saudi Arabia and the UAE.

Total trade across the six countries is worth around £45 billion a year making them the fourth largest trading partner for the UK, after the US, the EU. and China.

A Whitehall source told the Express the Qatar talks were key to “unlocking the Middle East ” for trade. 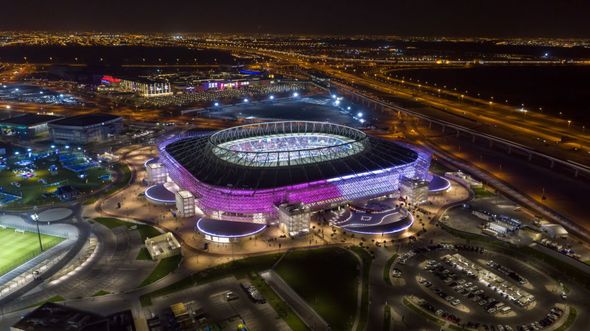 They added: “Qatar is one of the crown jewels of the Middle East, the Sheikhs across the continent are always pleased to do business with Britain.

“We can prove Brussels we can flourish outside the EU.”

Fawaz bin Mohammed Al Khalifa, Bahrain’s ambassador to the UK suggested the UK open up talks with their country to get “a clearer picture of what to expect” from a potential trade deal.

He added: “I think there are different ways of doing an agreement.” 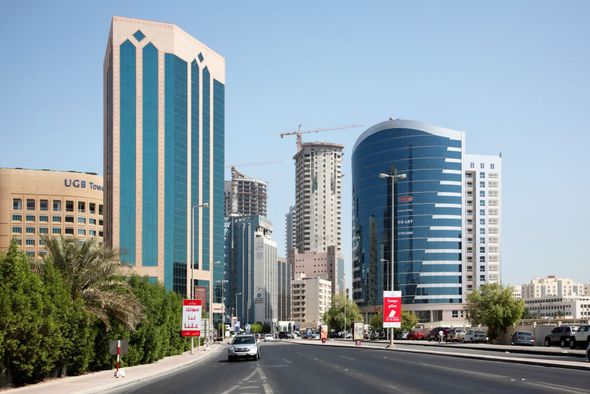 International Trade Secretary Liz Truss commissioned a report from the Trade and Agriculture Commission to examine how the UK can take advantage of post-Brexit trade opportunities.

In the report, the Commission which was set up to advise and inform the government’s trade policies, said “The world is watching us with interest to see what path we take.”

It added: “What we do in the coming months will set the tone for some time to come.

“We need to signal that we are not going to remain constrained by our former membership of the EU, and that we are genuinely open to new, liberalised trading relationships.”