Home » Politics » Queen Elizabeth will meet Biden at her castle later this month.

Queen Elizabeth will meet Biden at her castle later this month. 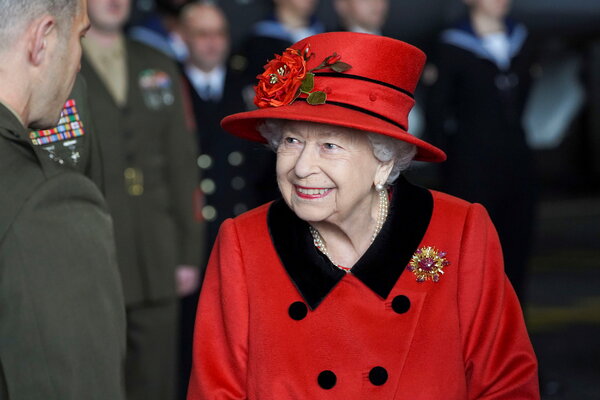 Queen Elizabeth II will meet President Biden and the first lady, Jill Biden, later this month at the royal residence of Windsor Castle, Buckingham Palace announced on Thursday. It would be the first meeting between the two since Mr. Biden’s election.

No further details were given about the June 13 meeting, part of President Biden’s first presidential trip abroad, which will include stops at the Group of 7 summit in England, a meeting with the European Union in Brussels and a face-to-face with President Vladimir V. Putin of Russia.

The British monarch last hosted an American president in June 2019, when Donald J. Trump visited the country on a lavish state visit, which he later characterized as “a great time.” But the event stirred controversy, given only a handful of American presidents have received the honor of an official state visit. Some British citizens and lawmakers protested against the visit.

And on a previous visit in 2018, Mr. Trump famously made headlines by walking in front of Elizabeth, 95, during an inspection of the royal guard — a breach of protocol.

The world’s longest reigning monarch, Elizabeth has met with every American president since Harry S. Truman except Lyndon B. Johnson. She will celebrate her 70th year on the throne next year.