Outspoken Eurosceptic Mr Farage rebranded the Brexit Party just weeks before the UK completed its departure from the European Union at the end of the transition period on New Year’s Eve. Now a Reform TV page has been set up on video streaming website YouTube, with a weekly show hosted by Reform UK Chairman and former MEP Richard Tice. The description on the YouTube page states: “Our new weekly show TICE TALK with Reform UK Chairman Richard Tice.

“Join Richard and former MEP Dr David Bull as they discuss the big issues facing us all, the forgotten, and the reforms we need.”

Mr Tice opens the first episode of TICE TALK by saying: “Coming up on today’s show – coronavirus, how much longer are we going to be locked up?

“The Government secretly changed the date by which councils can enforce lockdown too.

“Does this really mean summer holidays are off? 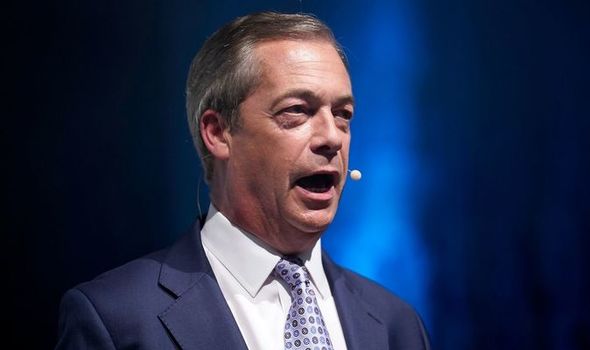 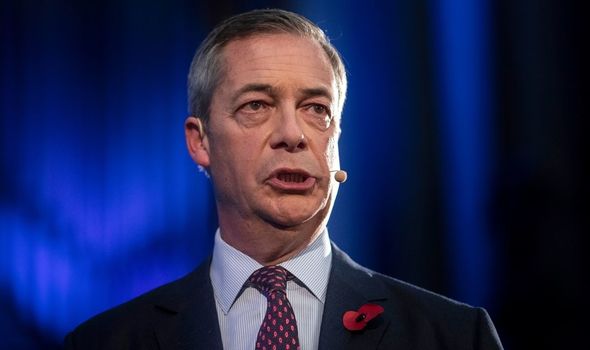 “The British Medical Association says the government’s strategy of making people wait 12 weeks for their second vaccine is wrong and dangerous.

“What do you think? What do we think?

“We will be looking at the true price of lockdown, the devastating impact it has on many people’s lives and talking to one young man who has gone from being an award-winning magician running a huge theatre to sadly becoming unemployed, on benefits and forgotten.

“We will be meeting our roving reporter Ted who we will be sending around the country to pick up the mood of people as the important events play out over the next few weeks. 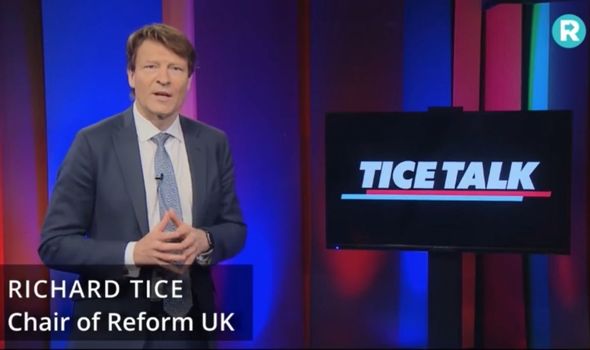 “Dr David Bull, TV presenter, broadcaster and former MEP with me, drops in to talk about these big, burning issues of the week.”

The launch of Reform TV comes with supporters of former Labour leader Jeremy Corbyn crowdfunding to “fight back” against Andrew Neil’s new GB News TV channel and bolster their own video operation.

The grassroots campaign group Momentum, which was set up in 2015 to help secure the Labour leadership for Mr Corbyn, has written out to its supporters.

In an email to supporters, they said: “The right are investing millions in setting up a new British Fox News. 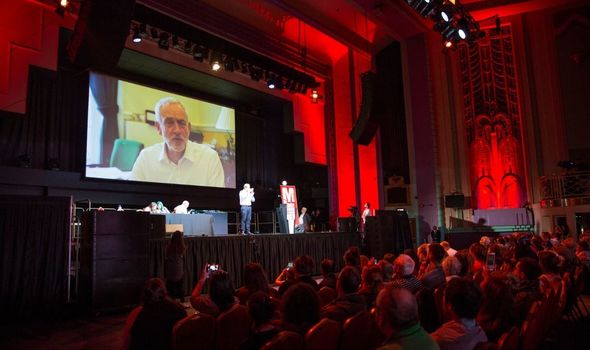 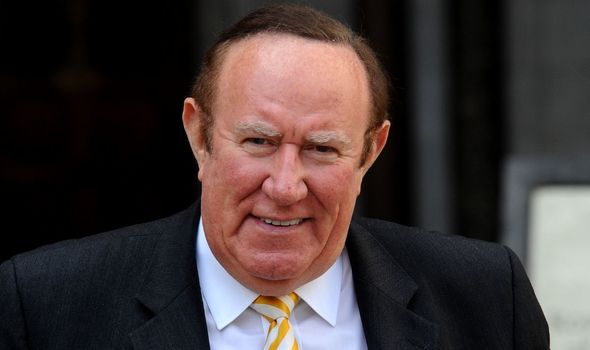 “But we’re fighting back.

“Together, we’ve raised £5,000 to fund our video operation – and that money is already having a huge impact on Facebook.”

The broadcaster has promised to serve the “vast number of British people who feel underserved and unheard” by the current news outlets.

But left-wing critics have been quick to compare the planned new channel to Fox News in the US, who’s coverage is Conservative in outlook.

However, GB News will be regulated by Ofcom and required to abide by impartiality rules, and has already raised £60million in funding with a launch date expected in the next few months.

The group added they had now reached over 18.7 million people across the UK.

Momentum said in one of its videos: “Together, we will turn the tide in 2021.

“In this crisis, millions of people are looking for new ideas which explain why our system is so broken.

“We have the answers- all we need to do is get them out there.”