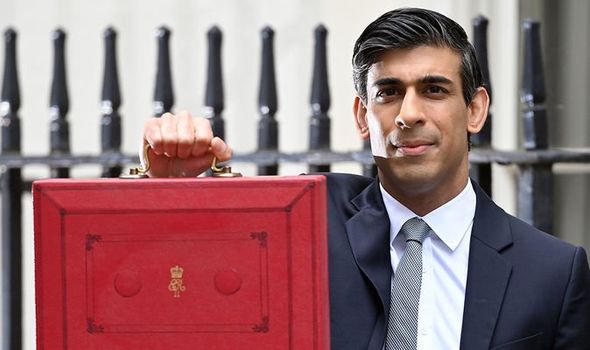 Rishi Sunak emphasised that he wants to cut the tax burden for households by the next election despite the huge Covid-related Treasury debts. He stated that his aim is to make “a high-wage economy” by improving people’s skills.

The Chancellor spoke of his regret at having to raise taxes, namely via the 1.25 percent National Insurance hike, but insisted he had no choice due to the pandemic.

Asked if “in principle” he wanted to be a tax-cutting chancellor by the end of his tenure, he said: “Of course my instincts are to do that…I want people to be able to keep more of their money, to reward people for working.”

He said: “The challenges that I’ve had to deal with over the past 12 to 18 months have been ones that of course I wish I didn’t have to deal with. We’ve had a once-in-300-year economic shock.”

He insisted that increasing NI payments is “responsible” given the need to raise billions to tackle the NHS backlog, adding: “The top 14 percent of people on NI will account for over half of the revenue from it.”