Home » Politics » Scottish election polls and odds: Who will win the most seats? SNP, Labour and Tory odds

Scottish election polls and odds: Who will win the most seats? SNP, Labour and Tory odds

Scotland 'split down the middle' on election says Curtice

The 2021 Scottish Parliament election will be held in exactly one month on Thursday, May 6, 2021.

All 129 Members of Scottish Parliament (MSPs) will be elected.

The election campaign officially began on March 25, 2021, but will not be officially dissolved until May 5.

Reform UK, the new Alba Party and All For Unity will also be campaigning in this election. 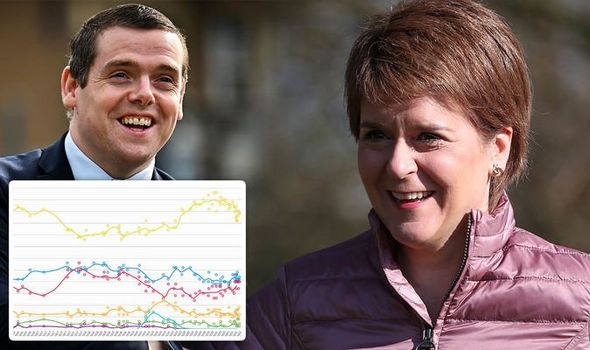 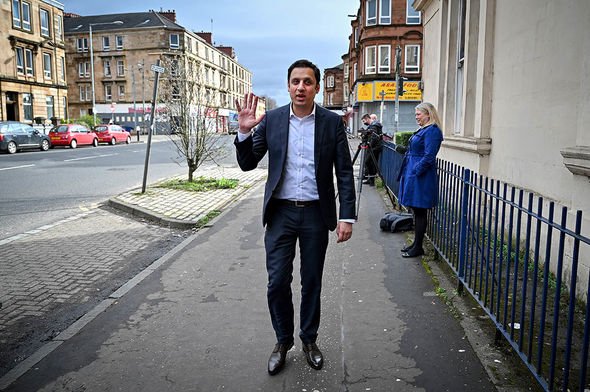 In the last election seats were attributed as follows: 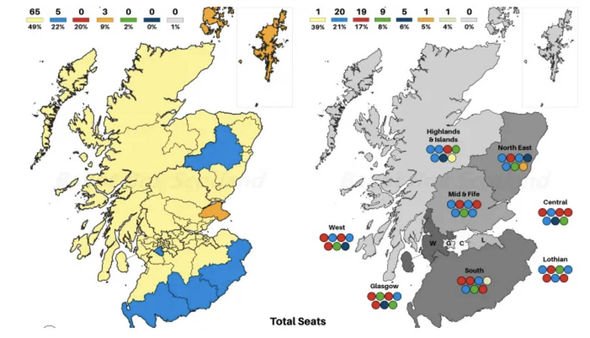 The latest Panelbase survey for The Sunday Times suggests pro-independence parties will likely win the upcoming vote on May 6.

The polls found pro-independence polls could win 79 of the Scottish Parliament’s 129 seats.

This leaves eight seats for the Scottish Greens and six for Alex Salmond’s new Alba Party.

The survey including 1,009 adults in Scotland taken from March 30 to April 1 predicted the Scottish Conservatives would take 24 seats, Scottish Labour on 20, and the Liberal Democrats on five. 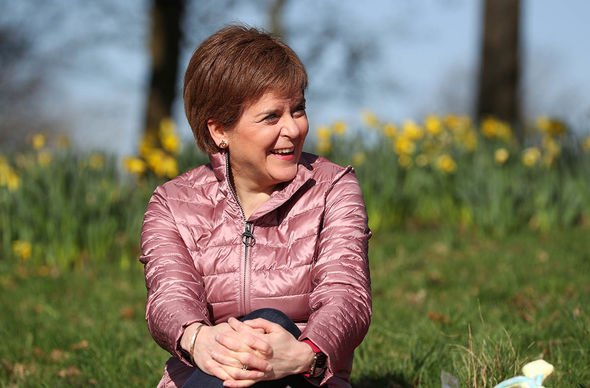 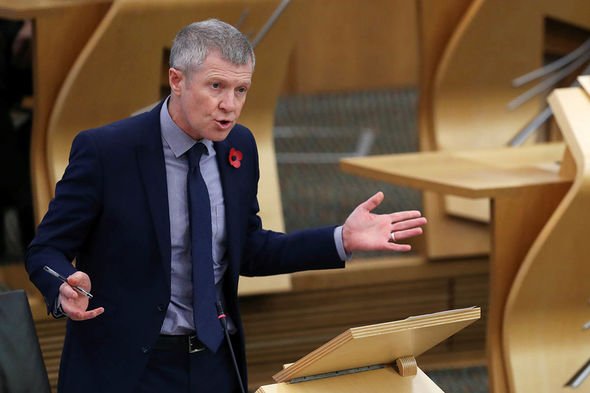 The Find Out Now poll commissioned by the Daily Express showed the SNP is likely to triumph on May 6.

The poll, a joint project for Express.co.uk undertaken by pollster Find Out Now and political consultancy firm Electoral Calculus, showed SNP would likely win 71 seats in May, which is six more than the number needed to win an outright majority.

The survey found the Scottish Tories would be the next biggest party in Scotland with 24 MSPs elected.

Labour came in third with 19 seats, followed by the Greens on 11 and Liberal Democrats on four, respectively. 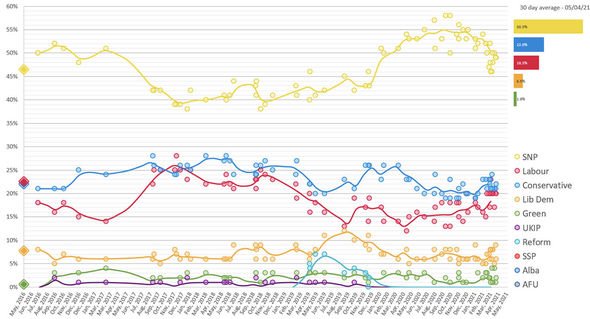 A 30-day average for polling data regarding the outcome of the upcoming Scottish election shows the SNP are likely to win an outright majority with 50.3 percent of the vote.

In second-place, the Scottish Conservatives are predicted to attain 22.0 percent of the vote according to this data.

Furthermore, Scottish Labour are due to win 18.3 percent of the vote.

The Scottish Liberal Democrats are forecast to win 6.5 percent of the vote, with 1.9 percent due to won by the Scottish Greens.

According to the latest Betfair odds, the predicted outcome for the Scottish Parliament election are as follows in terms of who is likely to win the most seats:

Betfair spokesperson Sam Rosbottom said: “The SNP are expected to easily win the most seats in the Scottish Parliament Election but whether they secure enough for a majority is a much closer contest.

“Nicola Sturgeon’s party are Evens (50 percent) to win a majority, but the odds say that failing to win 65 seats or more is more likely at 4/6 (60 percent).”