WASHINGTON (Reuters) – A U.S. Senate Republican disclosed the next step in his probe of Democratic presidential candidate Joe Biden’s son on Wednesday, after the former vice president emerged as front-runner in the race for his party’s nomination. 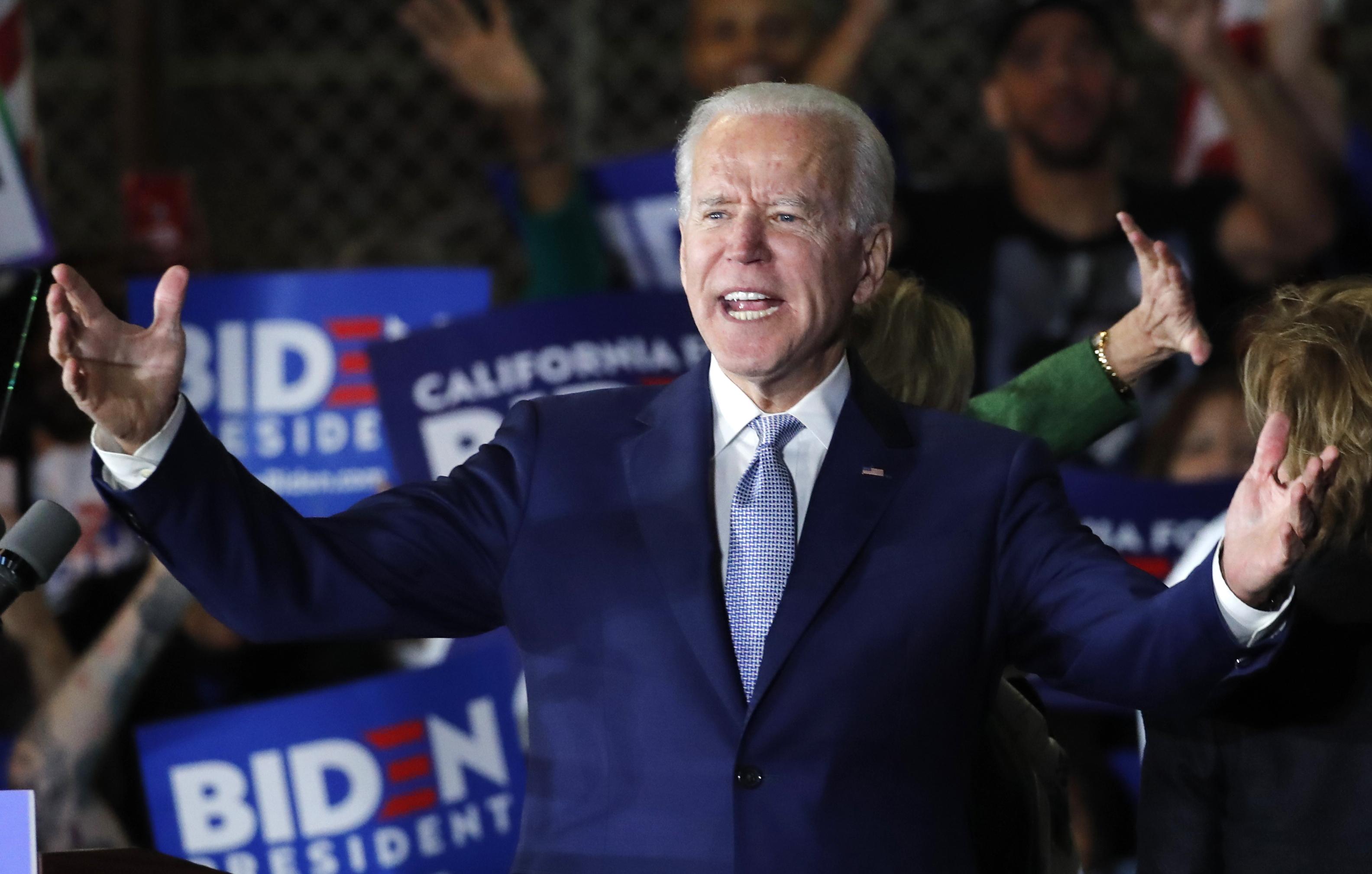 Senator Ron Johnson, Republican chairman of the Senate Homeland Security Committee, told reporters he expected to issue an “interim report” on an investigation involving the former role of Biden’s businessman son, Hunter Biden, as board director for the Ukrainian gas company Burisma.

“I’m hoping to do it in a month or two,” Johnson told reporters after Joe Biden’s surge in the Super Tuesday primaries narrowed the Democratic race to a choice between him and Senator Bernie Sanders. The nominee will face Republican President Donald Trump in the Nov. 3 election.

“These are questions that Joe Biden has never adequately answered, and if I were a Democrat primary voter, I’d want these questions satisfactorily answered before I cast my final vote.”

Hunter Biden’s position with Burisma while his father was vice president has been attacked as corrupt by Trump and his Republican allies in the U.S. Congress. No evidence has been given to back up the accusation.

The Bidens have denied wrongdoing.

Trump was impeached on abuse-of-power and obstruction charges in the Democratic-led House of Representatives after he asked Ukraine to investigate the Bidens last July. Democrats said he was trying to shore up his re-election prospects by targeting a leading candidate in the Democratic race to challenge him. Trump was later acquitted by the Republican-controlled Senate.

Democrats have warned that Johnson’s investigation could aid disinformation efforts by Russia. Intelligence officials have told lawmakers that Russia appears to be engaging in disinformation and propaganda campaigns to help both Trump and Sanders, according to congressional sources.

Johnson said he planned to hold a committee vote next week on a subpoena that would seek documents and an interview from Andrii Telizhenko, a former Ukrainian diplomat and consultant for Blue Star Strategies, a lobbying and consulting firm. Johnson alleges that Blue Star sought to leverage Hunter Biden’s Burisma role to make inroads with the State Department.

Johnson insisted that his actions were not tied to Joe Biden’s bid for the White House.

“My investigations are not focused on the Bidens. They just aren’t. But I can’t ignore them, because they’re part of the story,” the Wisconsin Republican told reporters.