Cllr Rhiannon Spear, who also chairs Glasgow City Council’s education committee claimed Scotland “hates the UK” after their performance in the Eurovision Song Contest. James Newman, the British hopeful for the contest, was the only contestant to score zero points from the jury vote and from the public vote, coming bottom on the leaderboard.

The competition, which was held in Rotterdam, Netherlands, after the show was cancelled in 2020, was won by Italy with rock band Maneskin’s Zitti E Buoni.

Some 7.4 million people tuned in to watch the competition on BBC One, giving the channel a 48.5 percent share of the audience.

Responding to the vote, the Glasgow City Councillor wrote on Twitter: “It’s ok Europe we hate the United Kingdom too. Love, Scotland.”

The Greater Pollok councillor later added: “The UK has a billionaire Chancellor who won’t give NHS staff a fair pay rise during a global pandemic.” 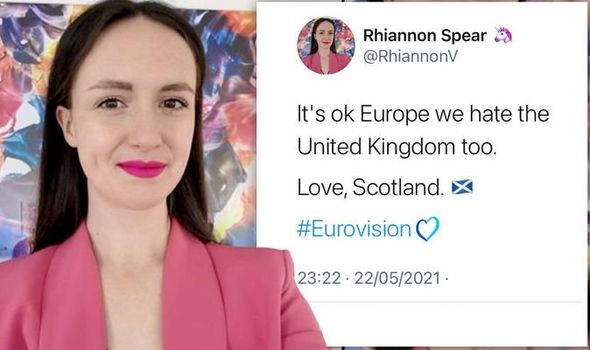 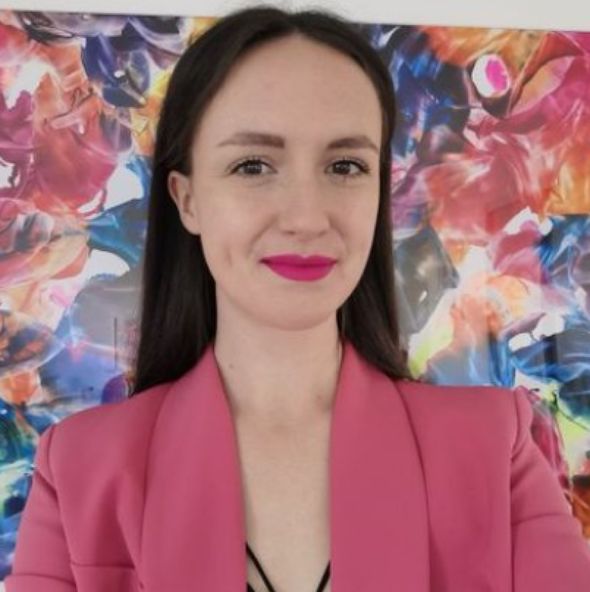 The SNP councillor also claimed that Prime Minister Boris Johnson was “more interested in lining the pockets of his Tory donors than feeding hungry children”.

Cllr Spear concluded: “If this tweet offends you, have a word with yourself.”

However, Unionist politicians branded the language as “abhorrent”. 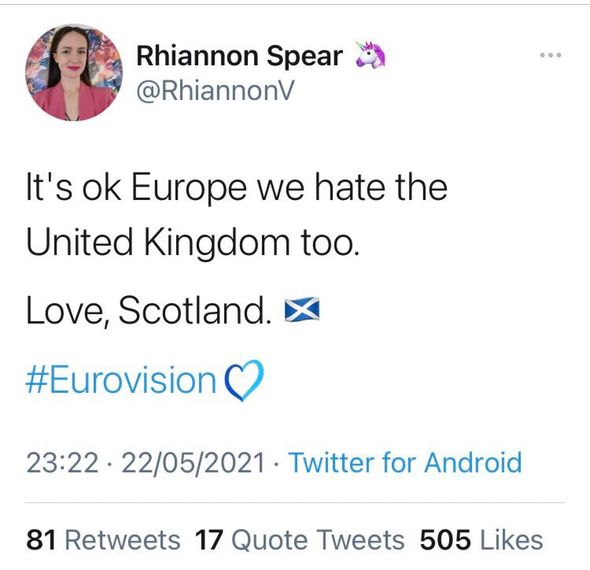 “Not really setting a good example to our young people, are you.

“We should be teaching tolerance and inclusion, not hate and division.”

Stephen Kerr MSP, Scottish Conservative chief whip, said: “The mask has again slipped from the SNP and this is another example of their toxic obsession with division.

“This is abhorrent language from one of the SNP’s most prominent campaigners and a 2021 election candidate, not to mention chair of Glasgow City Council’s education committee. 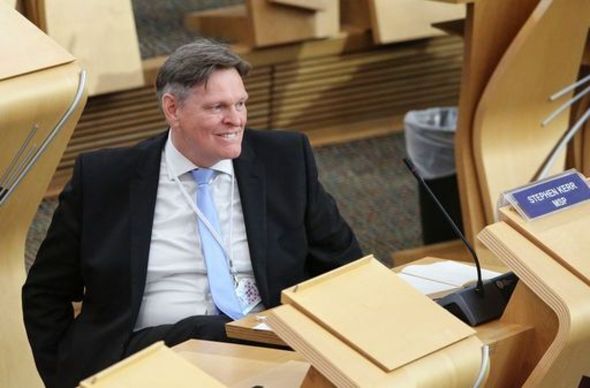 “We should be teaching tolerance and inclusion, not hate and division.”

Ms Spear is also chair of the Time for Inclusive Education campaign, which has successfully lobbied for lesbian, gay, bisexual and transgender education to be embedded in Scotland’s schools.

The SNP’s blueprint is for a breakaway Scotland to join the EU in what the Scottish First Minister described as an “independent European country.”

Ms Sturgeon centred her 2021 Holyrood election campaign on holding another Scottish independence poll which would have to take place before Scotland can rejoin the EU.

But critics say the move could lead to a hard customs border with England with UK Government ministers claiming Scotland’s trade with the rest of the UK is worth more than three times that with the EU and 565,000 Scottish jobs are directly linked to the UK’s internal market.

Cllr Spear has apologised for the tweet and in a statement, said: “I have now deleted this tweet about the UK’s results in the Eurovision Song Contest, and apologise for any offence caused.”