Prime Minister Boris Johnson announced a new £1billion trade deal ahead of his virtual meeting with India’s Prime Minister Narendra Modi which will see 6,000 new jobs created in the UK. Vacancies will be created at several medical, information, and clothes manufacturing companies after the two countries invest in each other’s infrastructure – adding to the £23billion a year deal already in place. International Trade Secretary Liz Truss held several media rounds announcing and promoting the deal and could not hold back from rubbing it in the EU’s face during her appearance on LBC.

He asked: “Would this deal have been possible were the UK still in the European Union?”

She quickly replied: “I don’t believe it would have been no because the fact is the EU negotiated with India for quite some time and never got to a conclusion.

“We can see that other countries successfully negotiated trade deals with India, namely Japan, have got a trade deal with India. 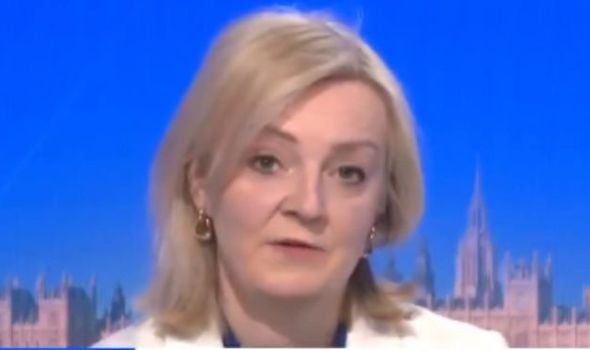 “So it is possible to do but we need to be flexible, we need to be nimble and I think we’re able to do that now we’re not part of the European Union.”

Ahead of the announcement, the Prime Minister said: “In the decade ahead, with the help of new partnership signed today and a comprehensive free trade agreement, we will double the value of our trading partnership with India and take the relationship between our two countries to new highs.”

Me Johnson was due to visit India to broker closer ties but cancelled his trip due to the surge in coronavirus cases in the struggling country.

The UK is among several other countries that have sent medical supplies to India to help them tackle the pandemic. 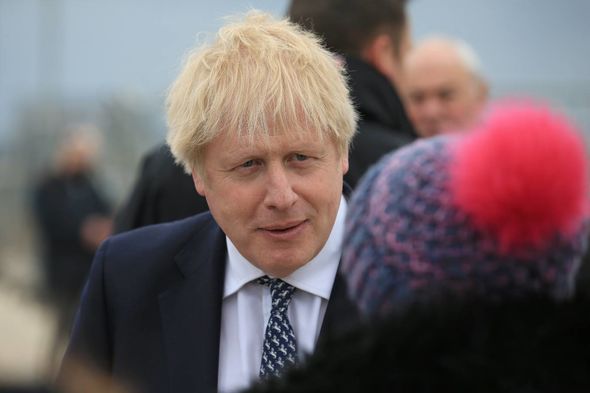 The new deal will also invest in Indian pharmaceutical companies which are seeking to develop a COVID-19 vaccine nasal spray.

In a separate interview with Sky News, Ms Truss echoed the PM’s sentiments stating she could see the UK’s £24billion trade deal double by 2030.

The Government is aiming to create a free-trade deal with India and will conduct negotiations in August.

Speaking to Sky News, Ms Truss said: “India is the world’s largest democracy, it’s a rapidly growing economy, currently our trade is £24 billion – we think we can double that by 2030.”

“This is where Britain needs to be – we need to be trading with those fast-growing parts of the world to the benefit of British people right across the country.”

Barnier lets slip plans for presidential challenge to unseat Macron [INSIGHT]
UK must cut ties with EU if it is to thrive and escape Brussels curse [ANALYSIS]
Museum of Brexit gets its first items – but when will it open? [EXPLAINER] 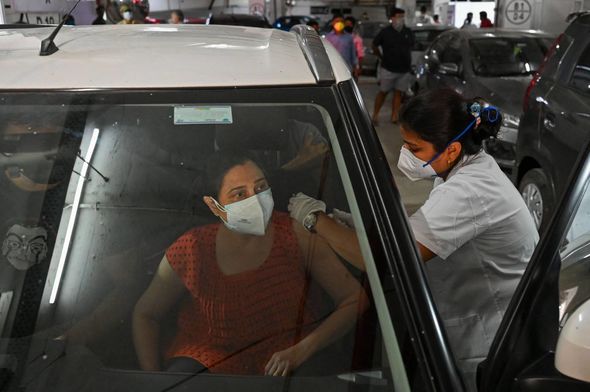 India has now passed 20 million cases with daily infections teetering around 350,000 each day.

Startling footages in Delhi show some car parks being turned into outdoor crematoriums to deal with the influx of deaths.

Some vaccine exports from the country have been halted as the Government deals with the pandemic domestically.