Following crunch talks at Lancaster House today, ministers from the world’s seven biggest economies announced the minimum level of corporate tax in a landmark move aimed at getting multinationals — especially tech giants to pay more into COVID-19 pandemic-hit government coffers. US President Joe Biden initially proposed a minimum global rate of 21 percent which is expected to raise more than $500bn for public services worldwide as multinationals are forced to pay higher tax rates.

In a communique from G7 finance ministers, the seven nations said: “We commit to reaching an equitable solution on the allocation of taxing rights, with market countries awarded taxing rights on at least 20% of profit exceeding a 10% margin for the largest and most profitable multinational enterprises.”

“We will provide for appropriate coordination between the application of the new international tax rules and the removal of all Digital Services Taxes, and other relevant similar measures, on all companies.”

Mr Sunak was chairing the London meetings, held in person after an easing of Covid-19 restrictions and attended by counterparts from Canada, France, Germany, Italy, Japan and the United States. 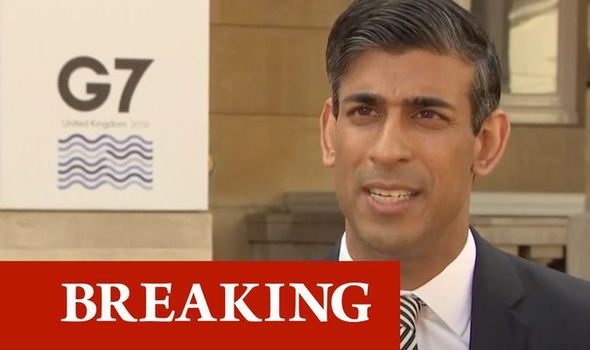 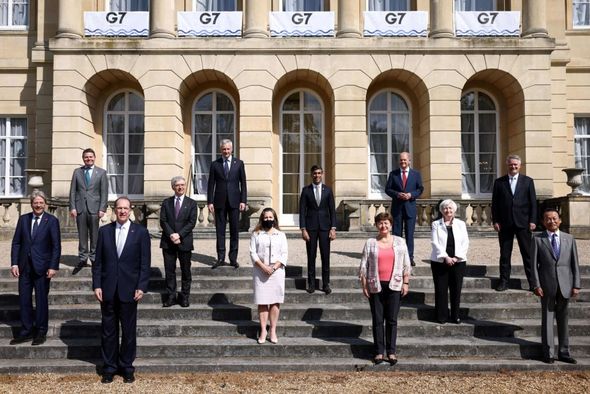 Under the plans, the global minimum tax would be levied only on the world’s 100 largest and most profitable companies.

If a company pays taxes somewhere with a lower rate, it would probably have to pay top-up taxes.

Such a deal aims to end what US Treasury Secretary Janet Yellen has called a “30-year race to the bottom on corporate tax rates” as countries compete to lure multinationals. 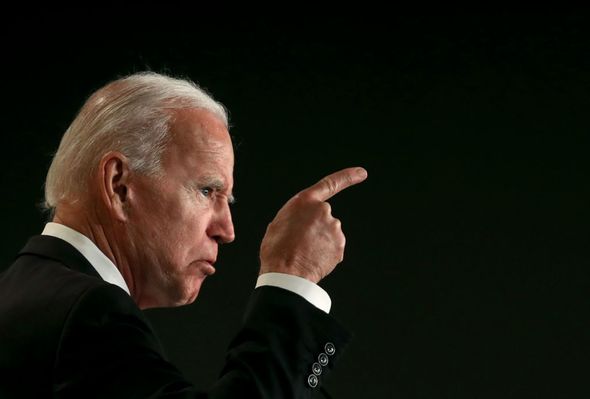 The talks were preparing the ground for a broader summit of G7 leaders in Cornwall, southwest England, starting next Friday.

Mr Biden is set to attend next week’s summit on his first foreign tour since taking office in January, while on Saturday US Treasury Secretary Janet Yellen will hold a press conference following the G7 meeting. 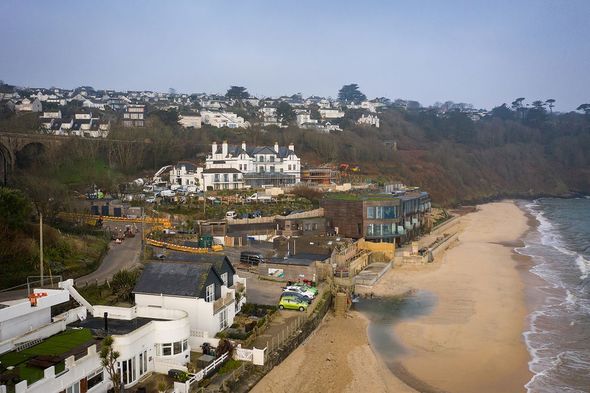