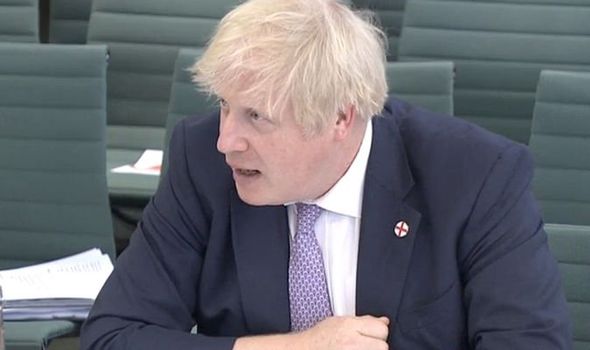 The Prime Minister criticised the Scottish Government for repeated attacks on Westminster when in front of the liaison committee made up of the chairs of Parliament’s select committees.

Quizzed on whether he thought devolution was a sensible policy, Mr Johnson said issues in Scotland were not down to the system of governance but the SNP’s policies over the past 14 years.

“When I was Mayor of London you didn’t find me endlessly attacking central Government and moaning about it.

“You didn’t find me endlessly trying to shuffle off blame and responsibility onto central Government,” he said.

His remarks came after he was reported to have said last year that Scottish devolution had been a “disaster”.

Mr Johnson was on a Zoom meeting with Conservative MPs representing seats in northern England when he is claimed to have made the remarks.

He was said to have described devolution as Tony Blair’s “biggest mistake” as Prime Minister.

“I was a massive beneficiary of devolution,” he said referring to his time as Mayor of London.

Asked if he had claimed devolution was a “disastrous”, he added: “There are disastrous aspects of the Scottish Government’s, Scottish National Party’s performance, in delivering education, in fighting crime, in tackling the scourge of drugs, I think that have been lamentable failures.

“It’s a difficult thing, because I love the whole of the UK and I want it all to succeed.

“It’s very hard to mount the ramparts and say that something is going wrong in Scotland.

“I don’t want to do that. I want Scotland to be brilliantly governed, and it should be.

“I just think the SNP is not delivering what it could for the people of Scotland.” 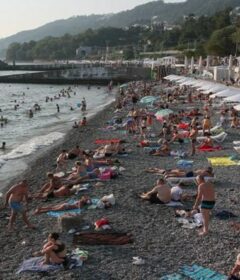