Laura Kuenssberg on how EU vaccine plans may 'affect' UK

The former Justice Secretary and Tory MP who described himself as a “convinced Remainer”, claimed even the instinctive desire to protect the EU over the vaccine row fails. With the EU’s vaccine programme failing, Mr Gauke criticised the bloc for its threat to the UK while also tearing apart the argument that Britain is imposing its own vaccine export block. In a brilliant explanation of the EU’s failures over its vaccine programme, Mr Gauke claimed there is confusion within Brussels over what the UK is allowed under its contract with AstraZeneca and what is produced.

Writing for Conservative Home, Mr Gauke said: “For some on the Remain side of the Brexit debate, there is an instinctive desire to defend the EU and cast the UK as vaccine nationalists or selfish panic-buyers and AstraZeneca as contract-breakers, arbitrarily favouring one customer over another.

“It is, however, an unconvincing case.

“In contrast, had the EU proceeded to block vaccine exports to the UK, its behaviour would have been indefensible.”

Commenting on the issues surrounding the supply chain of vaccines between the UK and EU, Mr Gauke added: “The charge that the UK has a de facto export ban is, however, nonsense.” 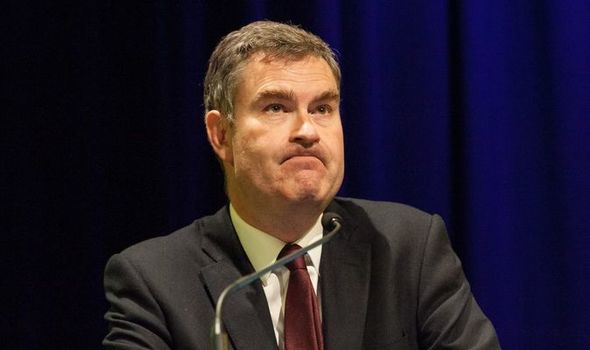 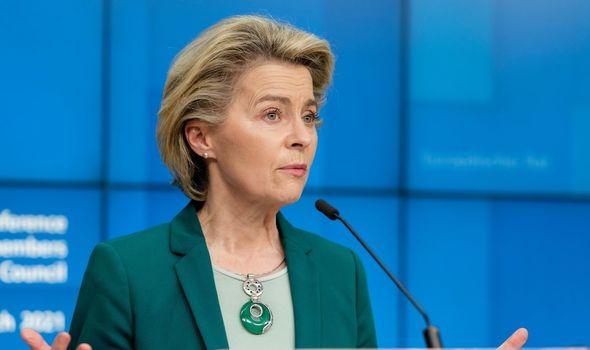 Indeed, Irish Taoiseach Micheal Martin referenced this opinion as he claimed the vaccines leaving the bloc are not the EU’s property.

Instead, Mr Martin claimed the vaccine doses are paid for by separate states, manufactured in Europe but not the EU’s own property.

Commenting on the row between the EU and UK this week, Commission chief Ursula von der Leyen claimed Europe had exported 77 million doses out of the bloc.

Due to this, Ms von der Leyen claimed the EU must receive a greater share of vaccine exports due to the large quantities produced within the bloc. 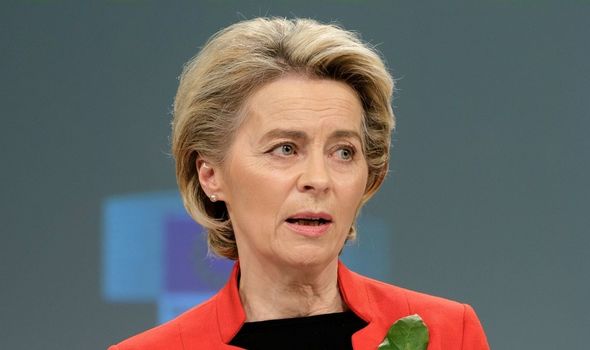 Prior to this claim, Ms von der Leyen had threatened to impose an outright ban on all vaccine exports.

However, due to internal pressure from the Netherlands, Germany and Belgium, the EU backed down on its threat.

Instead, the EU has now imposed vaccine export restrictions following a European summit on Thursday.

Two key elements of the new restrictions are based on reciprocity and proportionality. 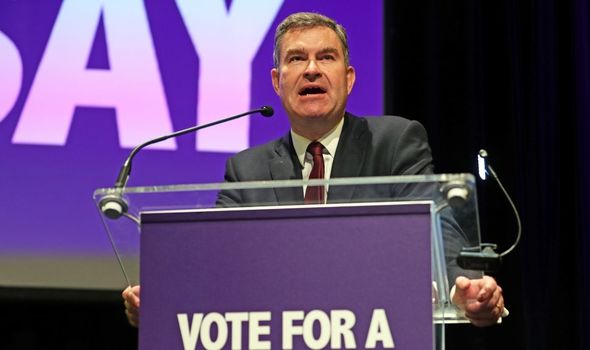 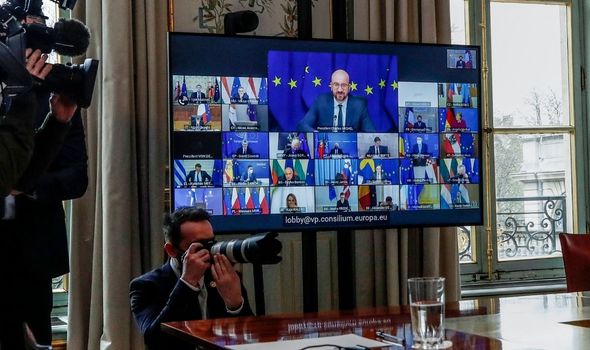 This means the EU will assess how much a state has sent to the bloc and will evaluate that same state’s vaccine rate in comparison to Europe.

Ms von der Leyen said in a statement: “The EU is proud to be the home of vaccine producers who not only deliver to EU citizens but export across the globe.

“While our Member States are facing the third wave of the pandemic and not every company is delivering on its contract, the EU is the only major OECD producer that continues to export vaccines at large scale to dozens of countries.

“But open roads should run in both directions.

“This is why the European Commission will introduce the principles of reciprocity and proportionality into the EU’s existing authorisation mechanism. 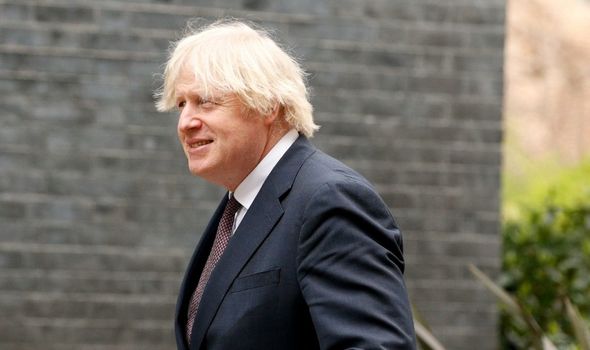 “The EU has an excellent portfolio of different vaccines and we have secured more than enough doses for the entire population.

“But we have to ensure timely and sufficient vaccine deliveries to EU citizens. Every day counts.”