In a speech due to be shared on social media, Mr Johnson will propose the introduction of new laws to ban junk food advertising on television and online before 9pm and ministers will also hold a consultation on whether the internet ban should apply at all times of day.

Eagle-eyed political observers have pointed out this was first suggested by Mr Miliband ahead of the 2015 election which he lost to David Cameron and led to his resignation.

His manifesto was dismissed by the Conservatives as “thin to the point of invisibility” when it was launched.

But critics have pointed out at least 15 of Labour’s 2015 pledges have since been put into action by a series of Tory administrations – triggering accusations the party has lurched to the left.

If we all do our bit, we can reduce our health risks and protect ourselves against coronavirus

Mr Miliband’s manifesto proposals brought in by Conservative governments in the last five years include:

•the introduction of an energy price cap

•the creation of the national infrastructure commission

•tougher rules on speaking English in the public sector

•greater powers to the devolved governments

•a ban on unfair letting fees

•a ban on wild animals in circuses

•a ban on legal highs

•a levy on payday lenders. 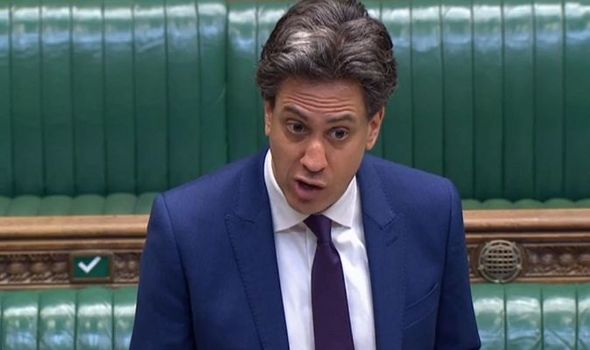 They also brought in measures to protect tax credits after the threat of a backbench rebellion and are taking steps to bring an end to the controversial nationwide badger cull.

The Miliband manifesto even called for a referendum on EU membership if more powers were transferred to Brussels.

Many Tory MPs and ministers are said to be privately furious at the party’s willingness to borrow policies from previous Labour pledges.

Another minister branded the plans “draconian” and “bonkers.” 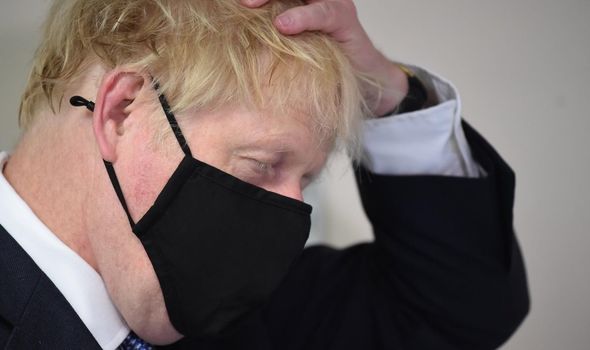 The highly interventionist approach marks a U-turn for Mr Johnson, who until recently has been a vocal opponent of “sin taxes” and perceived them as “nannying” by the state.

But the Prime Minister appears to have softened his libertarian stance for a plan designed to save the NHS time and money while also helping to reduce the number of COVID-19 deaths in a possible second wave of infections.

He said: “Losing weight is hard but with some small changes we can all feel fitter and healthier.

“If we all do our bit, we can reduce our health risks and protect ourselves against coronavirus – as well as taking pressure off the NHS.”

Labour shadow health minister Alex Norris said: “We’ve had big promises before from Tory ministers on banning junk food advertising only for measures to be kicked into the long grass of consultation.

“But an effective obesity strategy needs action, not consultation.”

Dr Alison Tedstone, chief nutritionist at Public Health England, which will lead the campaign, said: “These plans are ambitious and rightly so.

“Tackling obesity will help prevent serious illness and save lives.”

DON’T MISS
We must all do our bit to win the war on obesity, says PATRICK O’FLYNN[COMMENT]
Fat warnings: Boris brings in shame labels he once DESPISED [SPOTLIGHT]
Coronavirus warning: Metabolic syndrome may raise risk of death[ANALYSIS] 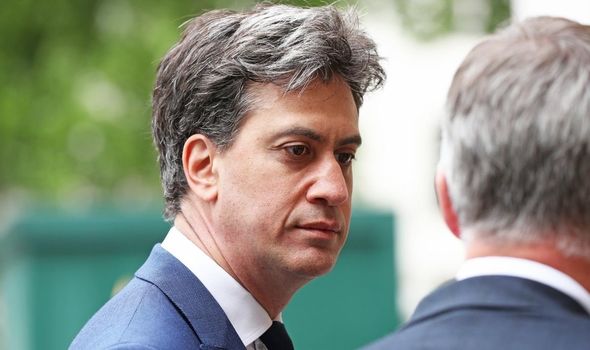 But UKHospitality chief executive Kate Nicholls criticised the timing of the extra impositions on restaurants and pubs.

She said: “As we focus on securing jobs and helping the economy and communities to recover, a raft of costs and regulatory burdens would be a slap in the face.”