The pact is expected to be in place before January 1, in time to prevent tariffs on trade between the two nations following the expiration of the Brexit transition period. An announcement about the deal is expected over the coming days, sources told Bloomberg. As a member of the EU, the UK was part of CETA, the EU-Canada trade agreement that came into force in 2017.

Last year, trade between London and Ottawa was worth around £17 billion.

Britain is Canada’s third-largest export market after the United States and China.

Last week, Canada’s Prime Minister Justin Trudeau said a deal could be agreed by the beginning of next year. 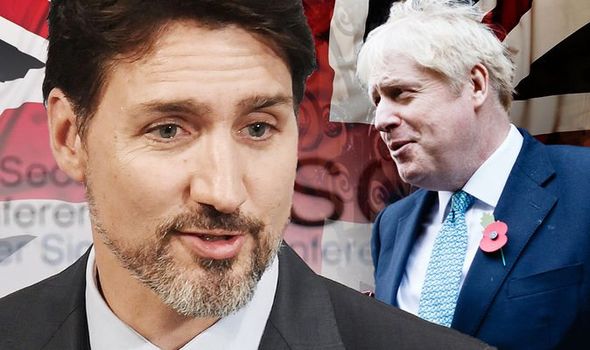 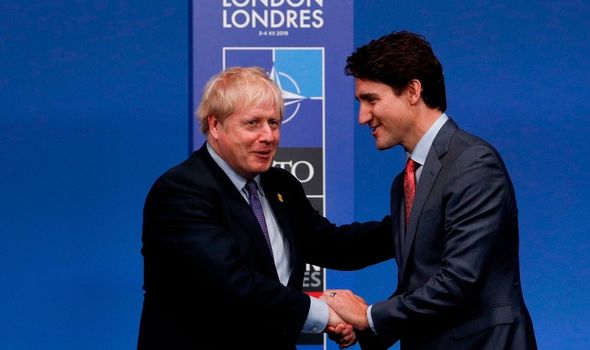 In a statement, the UK’s Department for International Trade said discussions were coming along nicely.

It said: “Trade talks are at an advanced stage and progressing well.

“The UK is committed to seeking to secure a continuity trade deal with Canada before the end of the transition period.” 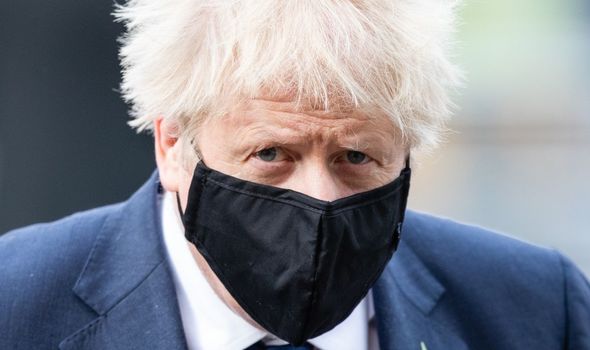 Meanwhile, post-Brexit trade talks between London and Brussels continue this week, still with no deal in sight.

On Wednesday the EU’s trade commissioner Vladis Dombrovskis warned the UK and the EU are now in the last moments to clinch a pact.

The former prime minister of Latvia said time is running out to secure an agreement that would regulate the relationship between the bloc and the UK after the transition period expires.

DON’T MISS
Brexit deal worth £10billion to be done with Canada in just weeks [INSIGHT]
Barnier hits out as No10 Brexit claim – UK wants more than Canada [REACTION]
Here we go! UK eyes up another HUGE new Brexit deal [REVEALED] 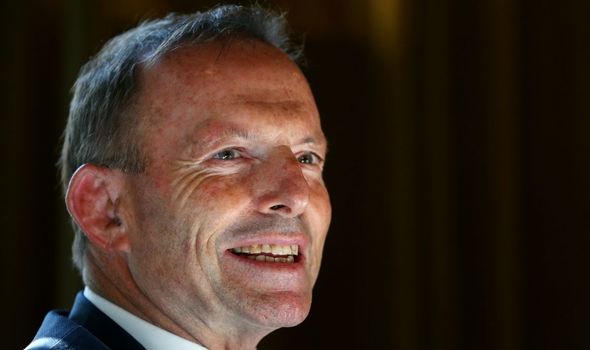 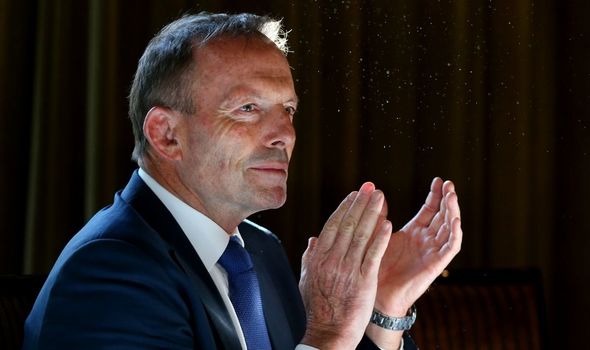 Mr Dombrovskis refused to speculate about any deadlines for ending the trade talks.

He said the only deadline that could not be moved was Jan 1, 2021, when Britain will begin its journey as an independent nation following the end of the transition period.

But despite the absence of a breakthrough in talks, Boris Johnson was offered a boost on his chances of increasing Britain’s trade with members of the Commonwealth before the year is out.

Former Australian prime minister Tony Abbott told MPs there was an “eagerness” on both sides to secure a UK-Australia free trade deal before Christmas.

Mr Abbott was appointed an adviser to the UK Board of Trade in September.

He said they hoped to get a deal with no tariffs and no quotas “as quickly as we can”. 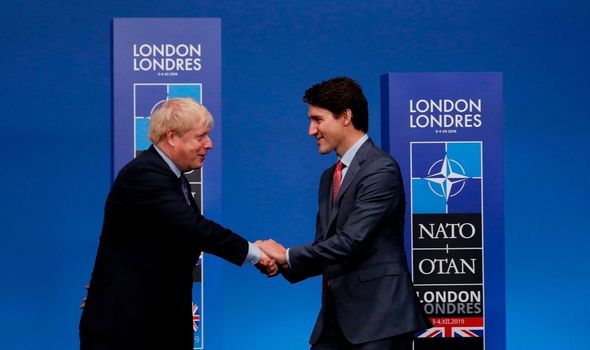 Giving evidence to the Commons International Trade Committee, he said:

“I know that on both sides there is an eagerness to try to get the Australia deal done before Christmas.

“Ideally a deal between Britain and Australia would involve no tariffs, no quotas, as full as possible mutual recognition of standards and qualifications, and as free as possible movement of people for well-paid work, not welfare.”