The Labour Together study, formulated by a cross-factional committee including former leader Ed Miliband, said that the accountability for the loss “is not the responsibility of any one person alone”. Labour’s campaign blueprint was “inadequate”, its organisation “muddled” and its administration “poor” revealed the paper.

The report said that December’s loss has left the party with “a mountain to climb” to obtain leverage again in 2024.

“Labour has a mountain to climb to get back into power in the next five years,” cautioned the agents who wrote the paper, which include MP Lucy Powell, the chair of the failed 2015 election campaign, and TSSA union boss Manuel Cortes.

“Unless as a party and a movement we face up to that we will not win.”

The paper also revealed that the defeat was brought on by adverse opinions of the leadership, a mixed message about Brexit and a manifesto riddled with expenditure which did not seem plausible. 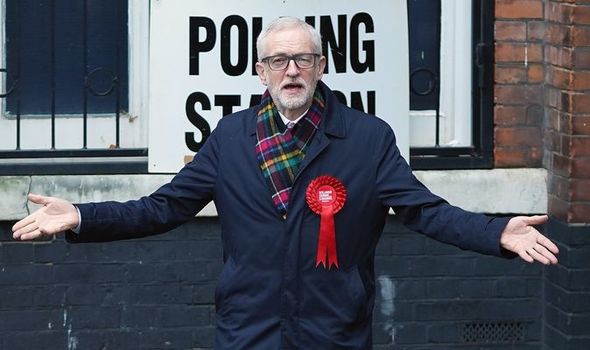 Boris Johnson’s “Stop Jeremy Corbyn” theme was “a major driver of the Conservatives’ success” among all swing electors groups.

Even among the 2017 Labour electors who voted for the party last December, research for Labour Together found that “a large majority had negative views of Jeremy Corbyn, suggesting they voted despite, rather than because of, the leadership”.

Mr Corbyn’s drop in public approval since 2017 “cannot easily be disentangled from the handling of issues like Brexit, party disunity and anti-Semitism”, the paper revealed.

Labour Leave voters who changed to the Conservatives “were likely to talk about anti-Semitism, terrorism, what they saw as extreme far-left policies, or unaffordability” as to what influenced their decision to switch. 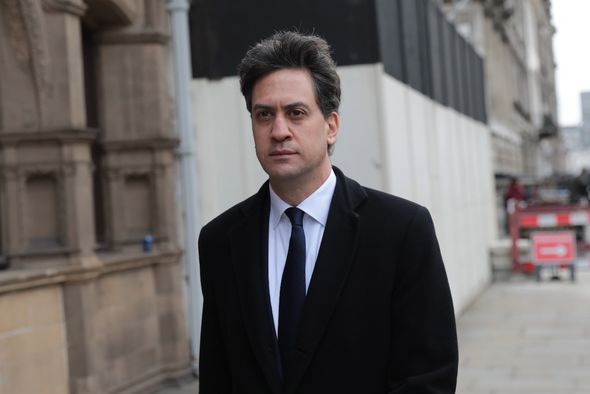 The study cited a “typical” opinion from a person belonging to this group, a 52-year-old council house tenant who moved to the Brexit party in European elections.

She said she was “Frightened at the possibility of a Marxist government. Disgusted at Corbyn being a terrorist sympathiser.

“Most disturbed about plan to nationalise BT as I fear it would allow a Labour government to spy on internet users.”

But the authors cautioned: “It would be a mistake to believe that a different leader, with Brexit no longer the defining issue, would in itself be sufficient to change Labour’s electoral fortunes. 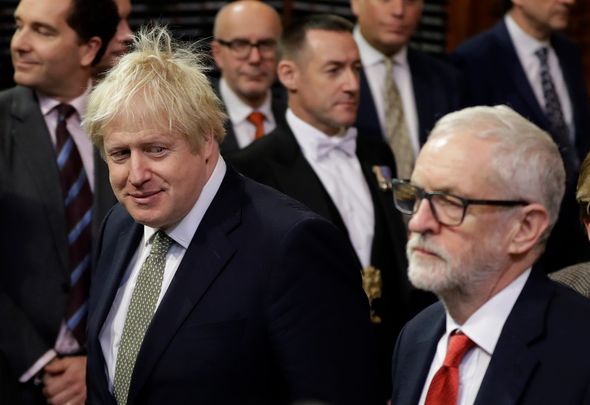 “Our report lays bare that our defeat had deep roots. This loss is the story of more than one election – indeed it is a story that stretches back two decades.

“Unless we recognise and accept this triple challenge of the scale of our task, the failures of 2019 and the deep roots of how we got here, we will not win or deserve to win.”

The study showed a harsh examination of the delivery of Labour’s campaign and the “toxic” culture within the party.

“It was unclear who was in charge with insufficient lines of accountability for decision making,” it said.

“There was an unrealistic target seat strategy that was not evidence-based. 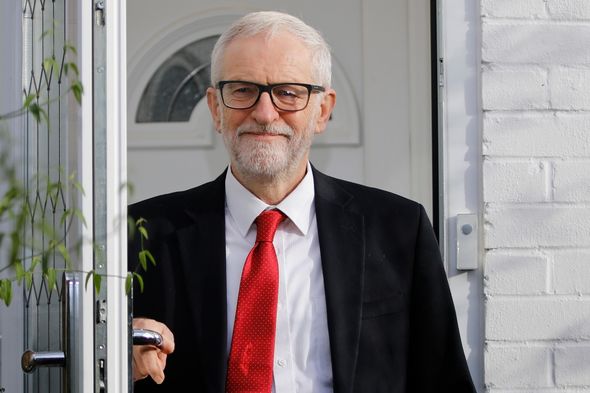 “Hard decisions on seat targeting and prioritisation were avoided. Labour was unprepared for an election, with no clear message.”

“Divisions and factionalism undermined our election readiness, with a lack of trust hampering teamwork at all levels of the party,” the study added.

“Our membership base and areas of high activity are not in the places we needed them.”

The commissioners of the study reiterated that it was not “a counsel of gloom and despair”, but it was urging to be realistic about the position Labour could be in and persistence to improve its chances.

It also cautioned that this will not be accomplished by “going back to a bygone era”, which could be seen taken as a coded call not to return to the New Labour guidelines of Tony Blair.